US Foreclosure Activity Drops To 15-year Low In 2019 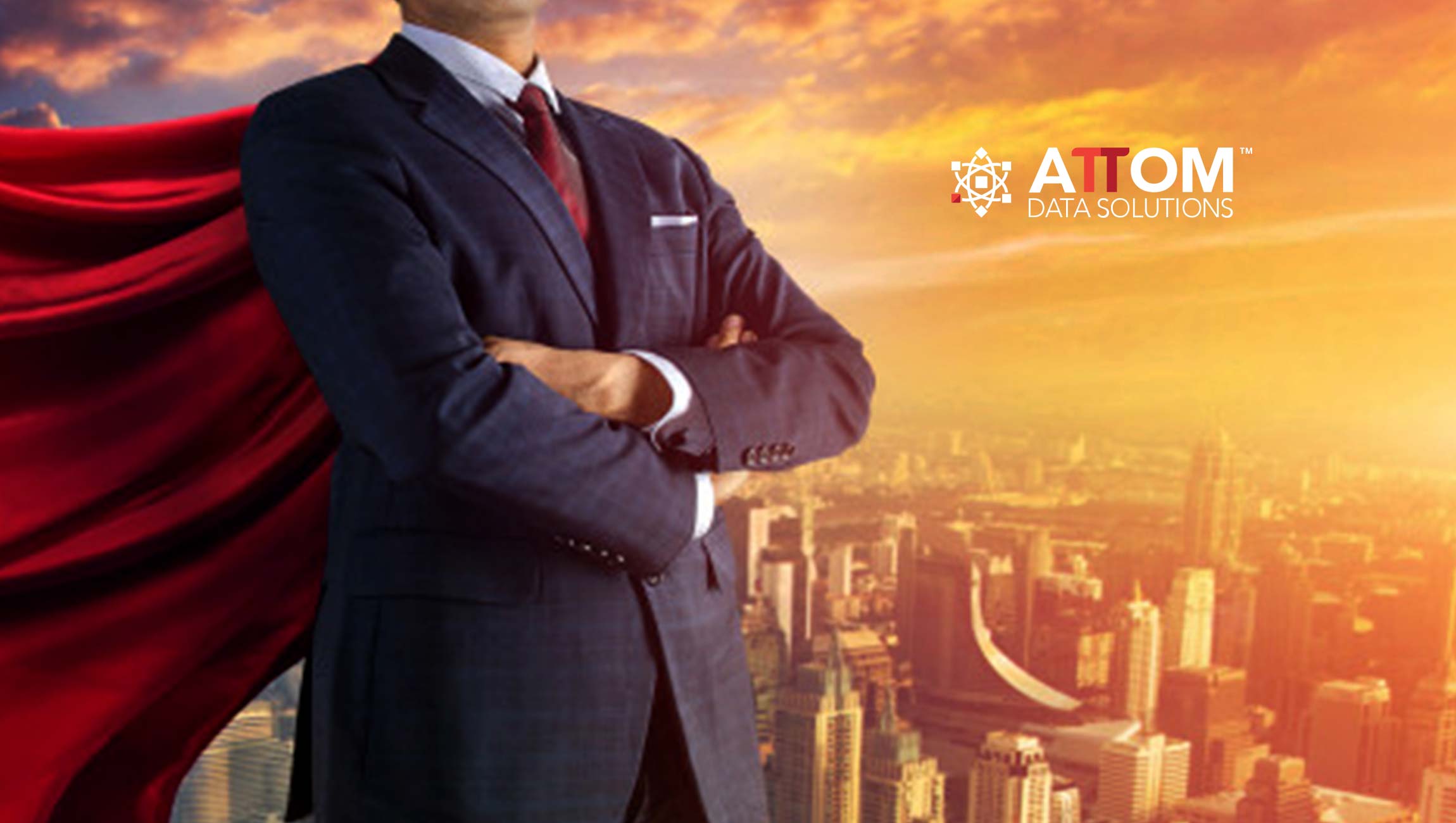 ATTOM Data Solutions, curator of the nation’s premier property database and first property data provider of Data-as-a-Service (DaaS), released its Year-End 2019 U.S. Foreclosure Market Report, which shows foreclosure filings— default notices, scheduled auctions and bank repossessions — were reported on 493,066 U.S. properties in 2019, down 21 percent from 2018 and down 83 percent from a peak of nearly 2.9 million in 2010 to the lowest level since tracking began in 2005.

The report also includes new data for December 2019, when there were 53,279 U.S. properties with foreclosure filings, up 7 percent from the previous month and up 2 percent from a year ago.

“The continued decline in distressed properties is one of many signs pointing to a much-improved housing market compared to the bad old days of the Great Recession,” said Todd Teta, chief product officer for ATTOM Data Solutions. “That said, there is some reason for concern about the potential for a change in the wrong direction, given that residential foreclosure starts increased in about a third of the nation’s metro housing markets in 2019. Nationally, the number also ticked up a bit in December. While that’s not a major worry, it’s something that should be watched closely in 2020.”

Bank repossessions decrease 86 percent since their peak in 2010

“The home-foreclosure rates continued shrinking dramatically across the United in 2019 to a level not seen in 10 years, as the strong economy leaves more people in a position to make their mortgage payments. Completed foreclosures dropped 37 percent overall, with decreases in all but one state and almost every metro housing market,” said Ohan Antebian, general manager for ATTOM’s consumer facing business, RealtyTrac. “As wages rise, interest rates drop, the stock market keeps hitting new highs and the broader economy remains healthy, the factors that lead to foreclosure simply aren’t there. While home prices are rising, homeowners can afford them. The drop-off has been so steep that for every 10 completed foreclosures following the housing market crash a decade ago, there now is just one.”

States that saw the decline in foreclosure starts from last year included Nevada (down 30 percent); New York (down 28 percent); New Jersey (down 21 percent); California (down 13 percent); and Arizona (down 11 percent).

“With foreclosure inventory down and interest in that inventory up, it’s a good time for sellers with distressed inventory to sell while the sun shines,” said Daren Blomquist, vice president of market economics with Auction.com, which sold more than 50,000 foreclosure auction and bank-owned properties through its platform in 2019. “Foreclosure buyers still enjoy sizable discounts below estimated market value due to the distressed nature of foreclosure inventory, but the average sales price for foreclosure auction properties sold through the Auction.com platform rose to a new record high in 2019 even as the rate of sales to third-party buyers increased.”

Counter to the national trend, 14 states posted year-over-year increases in foreclosure starts in 2019, including Rhode Island (up 54 percent); Mississippi (up 39 percent); Georgia (up 24 percent); Arkansas (up 14 percent); and Louisiana (up 11 percent).

U.S. properties foreclosed in the fourth quarter of 2019 had been in the foreclosure process an average of 834 days, a 1 percent decline from the previous quarter, but an increase of 3 percent from a year ago.

Compliance Announces Their Selection as a Relativity Data Migration Partner

Retailers Are Using Partnership to Drive Resiliency and Growth

Delvify Releases ‘The SMART Guide to Visual AI’ to Inspire…