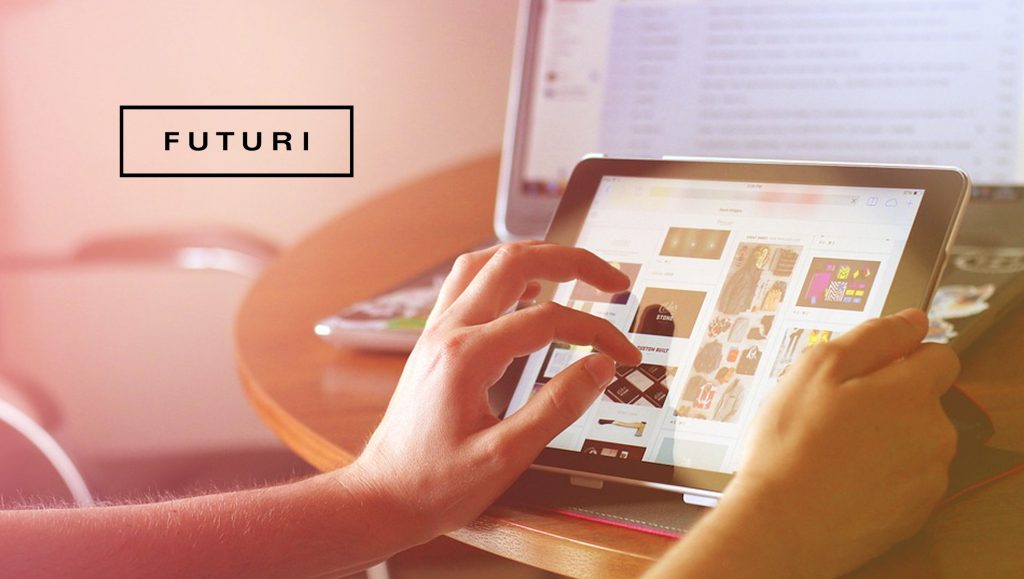 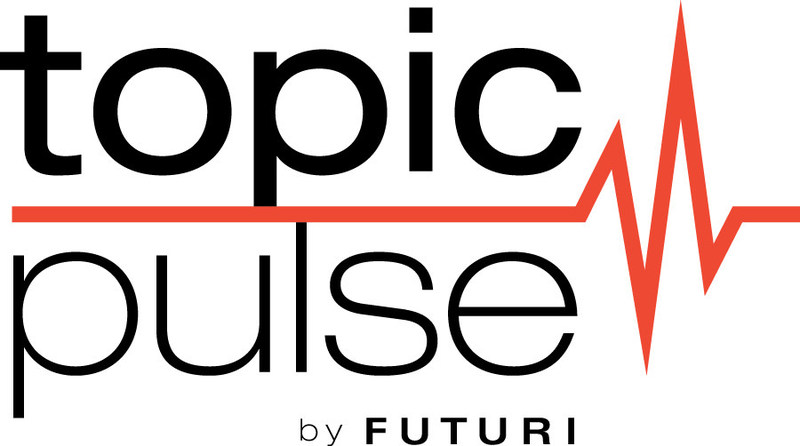 TopicPulse, which is changing the face of show prep, uses patent-pending technology to scan social media and 100k+ sources of verified news and information every second; it then shows real-time insights into which stories will resonate with specific audiences to help drive on-air, social and website content decisions. With its ability to deliver target audience-specific insights on which stories will resonate, which are about to go viral, and which are on the downswing, TopicPulse provides assurance that all talk breaks, either live or voicetracked, are as timely and compelling as possible.

TopicPulse’s subscriber base has grown rapidly since adding IdeaStarters™, copy that’s based on TopicPulse insights and can be used as-is on broadcasts and social and digital channels, in mid-2017. Created by a team of writers with the background in multiple radio formats, format-specific IdeaStarters™ content is updated throughout the day in the TopicPulse app and sent to subscribers via email twice-daily for AM and PM drive prep.

“Futuri Media created TopicPulse to help broadcasters and publishers focus on the right content at the right time, using real-time social data to predict what is about to go viral and which stories are most likely to resonate with broadcast, social, and digital audiences,” said Futuri Media CEO Daniel Anstandig.

As TopicPulse grows, Jasmine Rivers has been promoted to TopicPulse Operations Manager, a role in which she oversees product initiatives and the IdeaStarters team. That team recently added Joe Cristiano, former longtime producer of Q104.3’s The Jim Kerr Rock ‘n Roll Morning Show, to its roster of writers.

Recommended Read: TV May Affect the Brain But Influencer Marketing Affects the Heart

42574
We store cookies on your computer to improve your experience and provide more personalized services, both on this website and on other sites. For more information about the cookies we use, see our Privacy Policy. We won't track your information when you visit our site. We will have to use at least one cookie to ensure that you won't have to make this choice again.AcceptPrivacy Policy