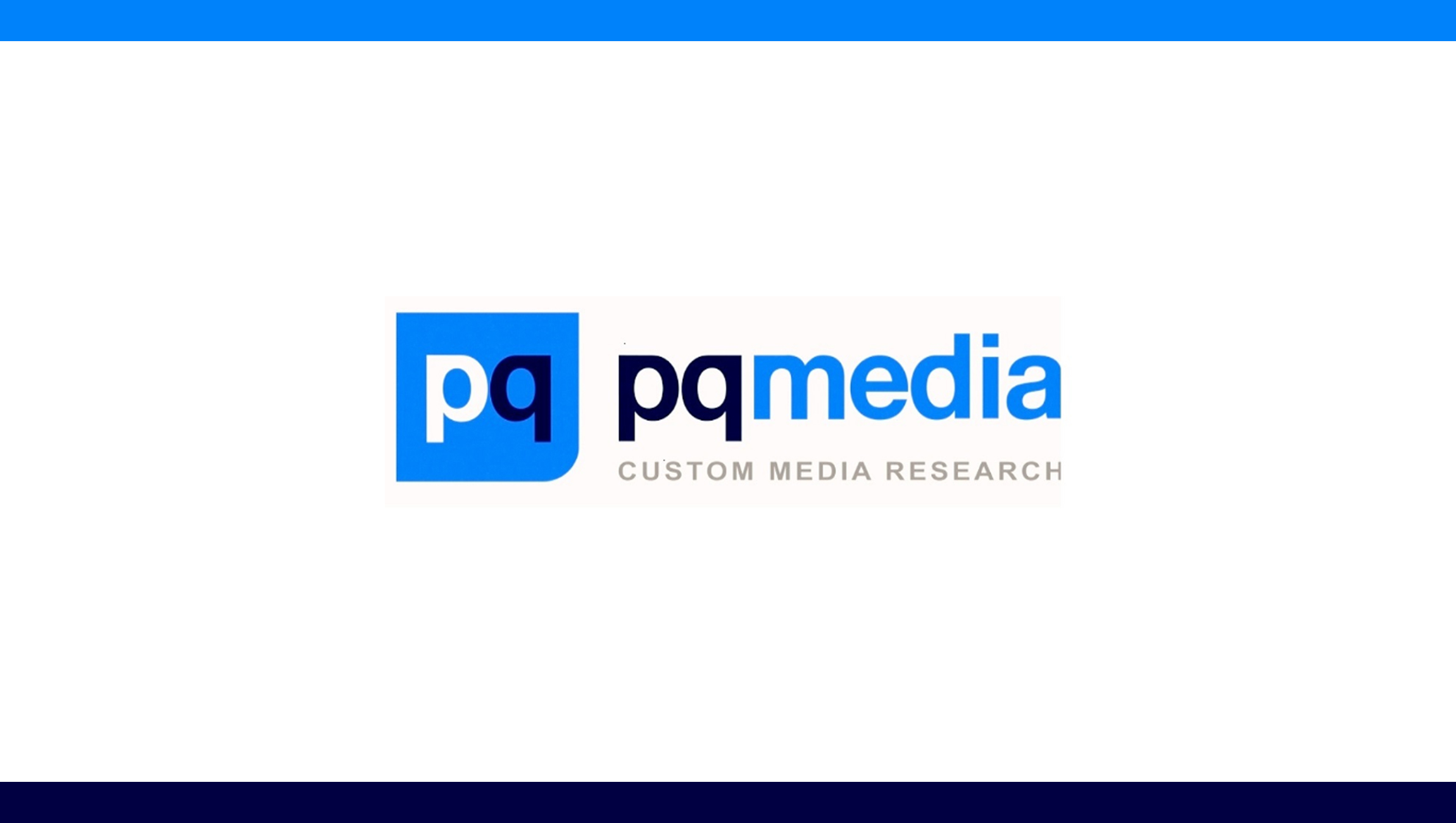 According to PQ Media’s new Global Advertising & Marketing Revenue Forecast 2017-21, global advertising & marketing revenues are expected to increase 3.9% to $1.225 trillion in 2017. Growth decelerated this year due to the absence of major political and sporting events, offset by strong growth in various digital & alternative media channels. Worldwide advertising & marketing revenues rose at a faster 4.9% in 2016, benefiting from the biennial influx of media spending related to the Summer Olympics and political campaigns.

Based on data through the third quarter, growth in 2017 has been fueled mainly by mobile media channels, including smart technology marketing, videogame advertising, mobile coupons and social media, as well as other non-traditional media, such as influencer marketing, content marketing, product placement and digital out-of-home advertising, according to the just-released Global Advertising & Marketing Revenue Forecast 2017-21

While the lack of even-year international sporting events and hotly-contested political campaigns slowed growth this year, the healthy slate of events scheduled for 2018 is expected to lead to accelerated growth next year as global marketers scramble to capitalize on the FIFA World Cup in Russia, the Winter Olympics in South Korea, and a series of hotly-contested political races in the US.

Global digital & alternative media revenues are pacing for 11.2% growth in 2017 to $442.92 billion, accounting for over 36% of total revenues, while traditional advertising & marketing is projected to inch up 0.2% to $781.61 billion. According to PQ Media, 28 of the 41 digital & alternative media channels it tracks will post double-digit growth rates this year, including mobile location marketing, digital billboards, online videogame advertising, word-of-mouth marketing content & services, and product placement in television.

“While the introduction of new advertising & marketing channels has accelerated tremendously over the past decade, such as in-store mobile beacons, proximity services and digital place-based ad networks, smart tech marketing is expanding at the fastest rate we’ve observed since that of online search marketing in the early 2000’s. It seems that not a day goes by without the announcement of a new media campaign that employs the technology of AI, AR, BOTs, IoT or VR, including those related to IBM’s Watson and Pokemon Go,” Patrick Quinn, CEO, PQ Media said.

While most mobile media channels are among the fastest-growing categories, brands are beginning to reevaluate digital media buying due to numerous controversies that arose in 2017. Foremost, was programmatic media buying that placed ads near questionable content, which led a host of brands to discontinue advertising on social media. Meanwhile, ad fraud, the use of computer BOTs that respond to online and mobile display ads to artificially drive up CPMs, continues to haunt leading digital media sites. Rising use of ad blockers have led brands to question audience metrics.

As a result, brands are turning to other advertising and marketing media that offer higher consumer engagement, such as word-of-mouth marketing to control the conversation; sponsored live video content marketing feeds to increase buzz; digital place-based ad nets to target messages by neighborhood demographics; and OTT video advertising on scripted programs being produced by streaming video services.

Highlights from the Global Advertising & Marketing Forecast 2017 include:

Among other key trends PQ Media noted, there’s growing concern about the changing in-store landscape, in which e-commerce has led to lower foot traffic at bricks-and-mortar outlets, fewer stores being visited in malls, and the highest closure rate of retail stores since the Great Recession, particularly the US. These developments have led to declines in many traditional promotional marketing channels that PQ Media tracks, such as point-of-purchase displays, while other channels are shifting to digital distribution, such as mobile loyalty program apps.

Based on the weight key global trends, PQ Media estimates worldwide advertising & marketing revenues will grow at a compound annual rate of 4.5% in the 2017-21 period to $1.47 trillion.

Why Your CRM Is Lying to You