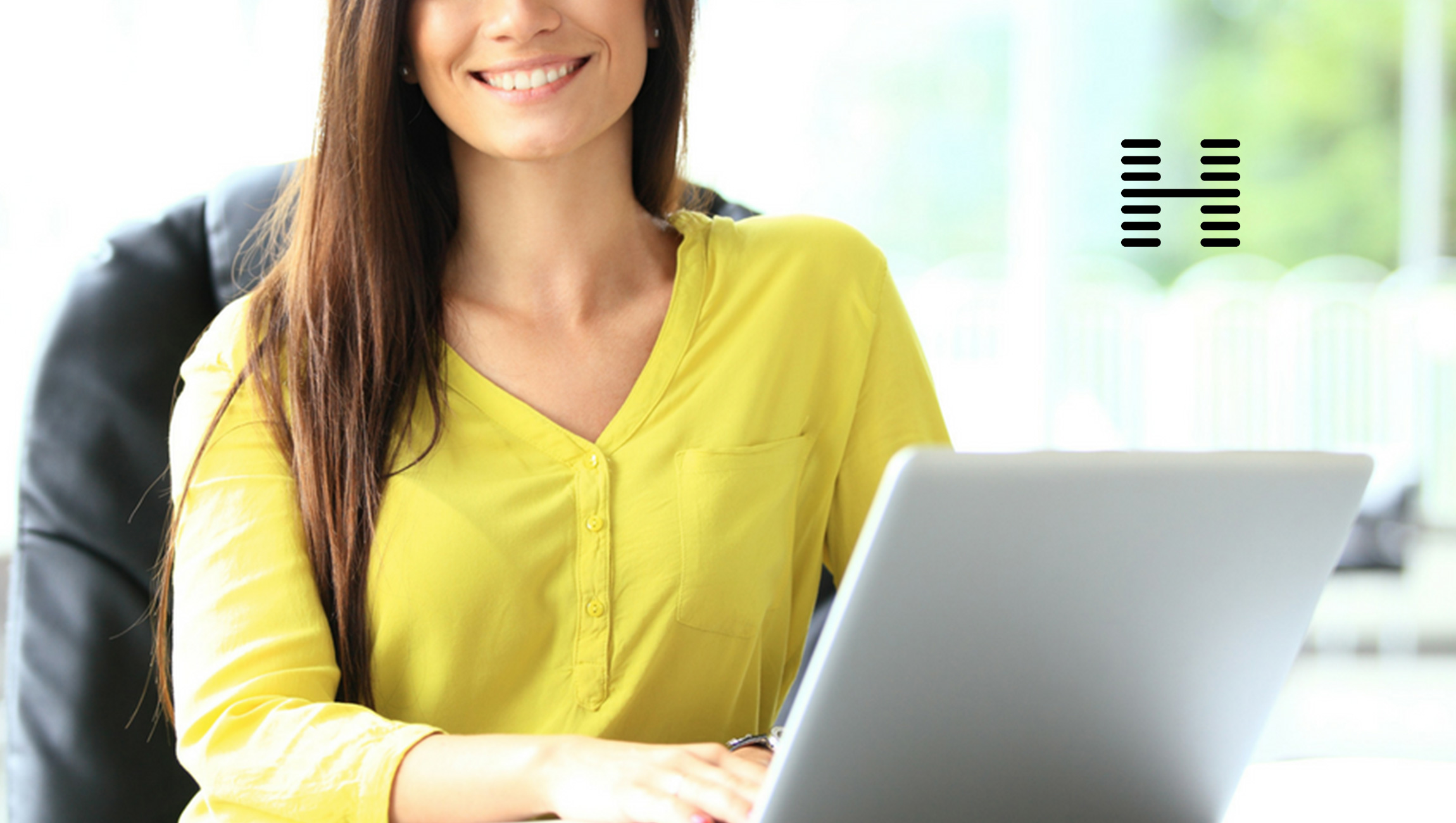 Hogarth Worldwide, a WPP company and internationally-known marketing implementation agency, announced that it has established a new operation in Miami focused on the Latin American market, located at 601 Brickell Key Drive. As the fastest growing company inside the WPP Group, Hogarth has established itself as a leader in the advertising industry, disrupting the areas of marketing implementation, production and transcreation, while continuing to expand its worldwide reach.

Hogarth Miami will bridge its blue-chip clients in the United States and Latin America by offering efficiencies in marketing production, adaptation and transcreation of materials across regions, languages and cultures, allowing them to better increase speed-to-market and reduce costs. The company also plans on substantially increasing the number of its employee’s located in Miami.

“Hogarth’s revolutionary production efficiency model is designed to support an increasing transfer of information and marketing across borders by enabling companies to easily and cost effectively scale to new markets while continuing to serve their existing ones,” said Mauro Baz, General Manager, Hogarth Miami. “We chose Miami as our new LATAM hub because it continues to attract global companies and top-tier human capital due to its status as a technology and innovation hub at the crossroads of Latin America and beyond.”

Hogarth’s Miami operation is led by Baz, who boasts more than 18 years of experience in advertising and marketing, partnering with major companies including Nestle, Mattel, Johnson & Johnson and Unilever, among others. Baz joined Hogarth in 2011 and after successfully facilitating the launch of Hogarth’s Brazil operation, moved to Miami to establish its Latin American-focused hub.

As the company continues to establish its presence in Miami, it will host three invite-only marketing events, titled: “Unconvention: Miami.” Each event will bring together top marketing leaders to explore how the innovative world of decoupling and production efficiency is changing the advertising industry.

The Role Of Influencers Within Social Commerce