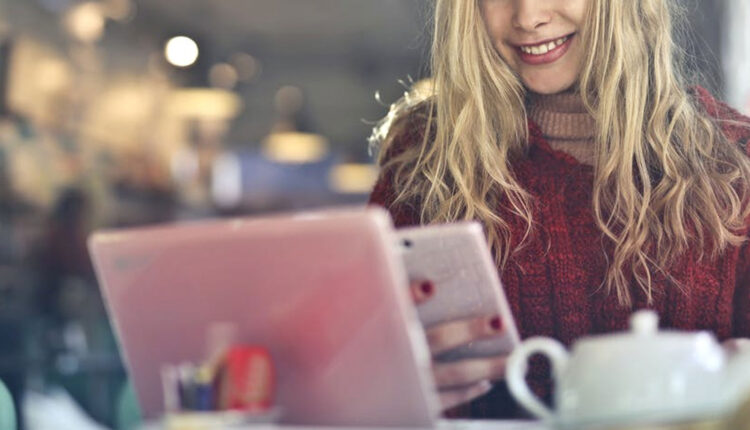 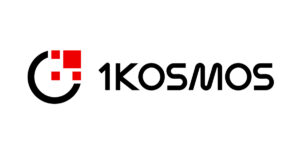 1Kosmos, the only company that unifies identity proofing and passwordless authentication, announced it has added new SIM (subscriber identity module) binding capabilities that prevent online fraud to the 1Kosmos BlockID distributed digital identity platform. Using a combination of SIM detection and SMS verification, BlockID validates a user’s mobile number against the number registered with their financial institution or employer to protect against attacks that attempt to register an unauthorized device/phone number on a customer’s account.

In 2020, criminals stole more than $100M in the US via SIM Swap attacks, including sports personalities, online influencers, famous musicians and their families. Meanwhile, SIM swap fraud reports have increased by 400% in the past five years according to Which? Also, the Federal Communications Commission recently announced it plans to begin a formal rulemaking process to stop SIM-swapping attacks, citing the growing danger and complaints from victims themselves.

BlockID’s new device binding feature is being deployed by one of India’s most popular financial institutions to deter online banking related fraud. The RBI (Reserve Bank of India), the equivalent of the United States Federal Reserve, released an advisory on October 13, 2021 to expedite the implementation of device binding to prevent internet retail banking fraud.

“Mobile devices have become a popular and effective authentication mechanism for online banking, payments and ecommerce applications, but they are vulnerable to account takeover attacks if the phone number of record is changed by a fraudster,” said Mike Engle, CSO for 1Kosmos. “BlockID now prevents criminals from transferring a user’s authorized phone number to another device in order to access their accounts.”

SIM binding is a new feature available on the BlockID app that allows customers to link their account only to a phone number registered with an institution or employer. During registration on the BlockID app, the user is challenged to verify their phone number. A combination of SIM detection and SMS verification is used by the BlockID platform to validate a user’s mobile number against the number registered with their service provider.

“The recent Reserve Bank of India directive on implementing device binding to prevent internet retail banking fraud is forcing financial institutions in India and around the world to deploy this capability,” said Siddharth Gandhi, Chief Operating Officer, APAC for 1Kosmos. “The 1Kosmos cloud based service and self service BlockID mobile app make it fast and cost effective for banks to roll out device binding to their customer base with zero new infrastructure investments.”

iStock Makes it Easy for Businesses to Create Engaging Video…