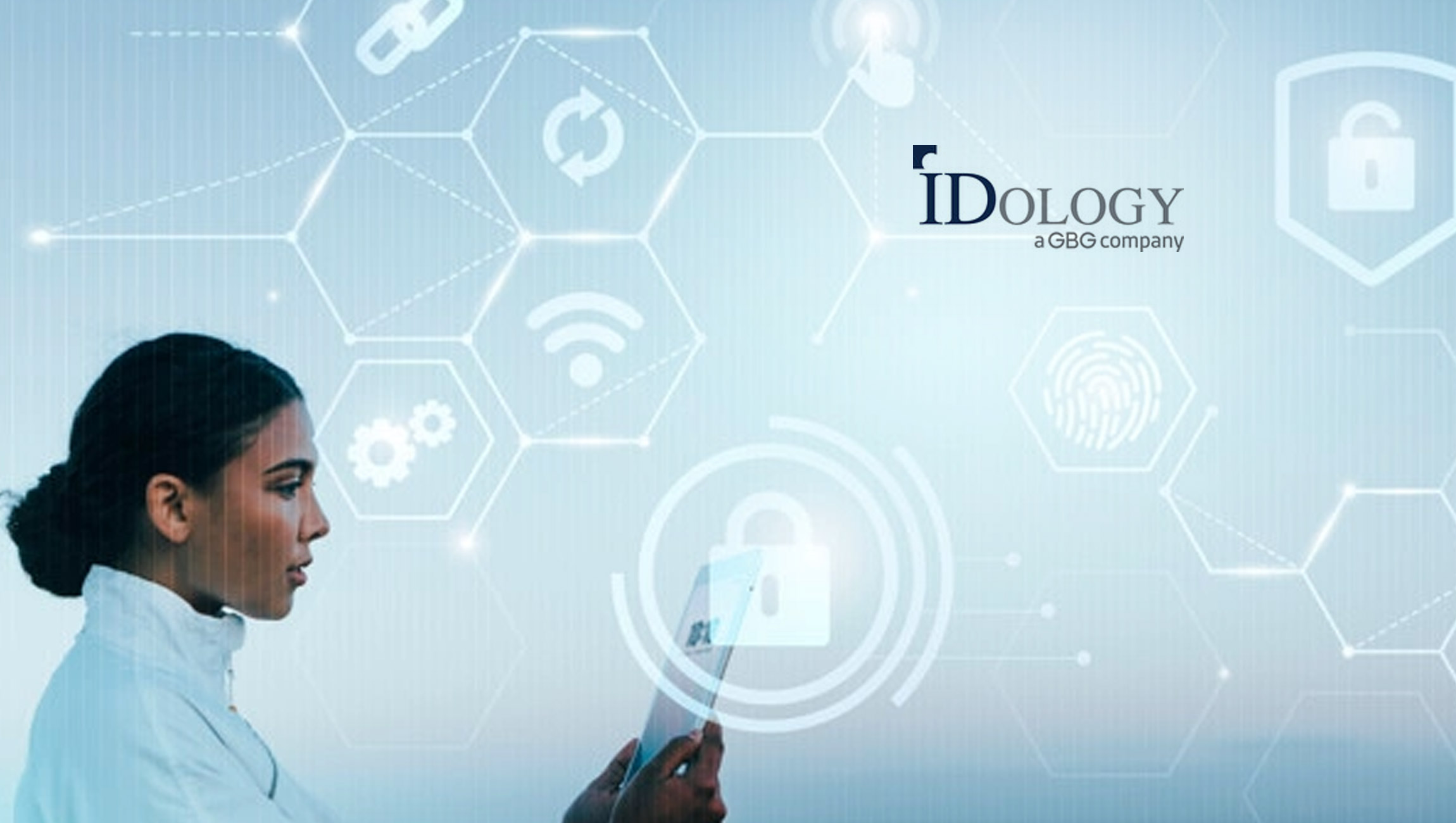 Fifty-eight million consumers had a new account opened without their authorization in the last 12 months, a 21% increase compared to 2020, yet less than half of Americans know how to protect their data and identities. In the wake of surging digital adoption and fraud, new research from IDology, a GBG Company, reveals that increasingly, consumer trust hinges on the ability of businesses to safeguard identities and keep consumer data private, particularly during online account opening and onboarding.

“The necessity of widespread reliance on digital services and transactions has created novel opportunities for consumers, business and fraudsters,” said Christina Luttrell, CEO of IDology. “Cyberattacks, including ransomware and phishing, combined with surges in new account opening fraud and heightened privacy concerns have amplified the critical need for businesses to build trust and protect consumer data. Creating moments of trust throughout the customer journey, beginning with account creation and onboarding, is rooted in access to diverse data attribute streams that give way to seamless, secure identity verification.”

The call for enterprises to maximize the balance between fraud, privacy and frictionless onboarding is further evidenced by these key findings from IDology’s Fourth Annual Consumer Digital Identity Study:

Mobile device compromise surges 71% year-over-year. Given the heavy reliance on smartphones, with 64% using their mobile phone to sign up for new service, the safety and security of the mobile channel is of critical importance to consumers and companies alike. Twenty-four percent of consumers report that their mobile devices have been compromised since the pandemic began. Consumer concern about smartphone malware attacks has increased 34% year-over-year and nearly half believe their mobile device is more vulnerable than their personal computer.

American consumers anticipate more identity fraud. Ninety-six million Americans expect the number of fraud attempts involving their identity or accounts they own to increase over the next 12 months. Amid the rise in unauthorized account openings, 61% are concerned their personal information will be used by criminals to open a new financial account. At the same time, many Americans appear ill-prepared to protect their data. Only 45% believe they have the wherewithal to defend themselves against cyber-attacks and fraud.

Trust in companies to responsibly use consumer data is on the decline. Seventy percent suspect that companies gather data without their permission, and 59% don’t think companies do enough to safeguard the Personal Identifiable Information (PII) they possess. This raises significant worries for consumers, with 53% very or extremely concerned with the practice, which explains why 90% support legislation similar to the California Consumer Privacy Act (CCPA) in their states or at federal level.

Marketplacer Collaborates with Adobe and Web Force 5 on Best…