Onfido Announces New Leadership for the Next Phase of Growth 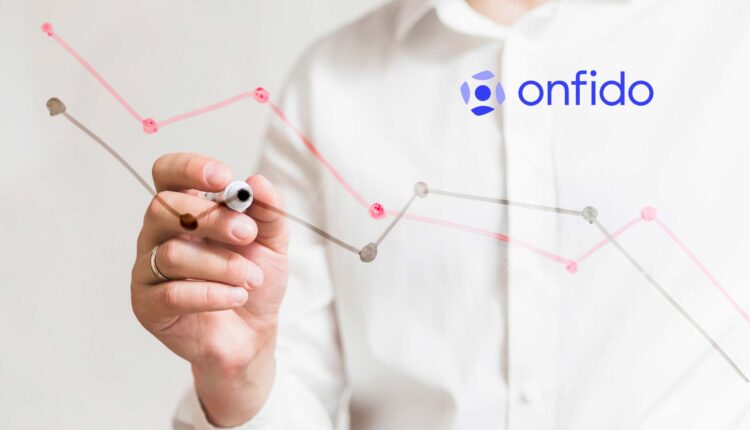 Onfido, the global identity verification and authentication provider, announces the appointment of Mike Tuchen as Chief Executive to lead the company as it further scales its global offer. Mike joins Onfido this week, succeeding Husayn Kassai, co-founder of Onfido, who is stepping down as CEO but will remain with Onfido to help and advise Mike as he leads the company through the next period of growth across sectors and geographies.

Mike is a highly experienced executive with an established track record of scaling technology and software businesses globally. He most recently served as CEO of Talend, a leader in cloud data integration, which he took public in 2016. Prior to Talend he led Rapid7, a security software startup, and founded a marketing analytics startup in between senior management roles at Microsoft and Polycom. He holds degrees in Electrical Engineering from Brown and Stanford and an MBA from Harvard Business School where he was a Baker Scholar.

Mike Tuchen, the incoming CEO of Onfido, said: “I have spent over twenty years working with leading software and tech businesses and I couldn’t be more optimistic about Onfido’s product and mission. This is an incredibly exciting time for the business, with Onfido’s focus on virtual verification more important than ever as companies focus on digitization and the shift to remote working. Husayn has built a fantastic team and business and I look forward to building on that success as we rapidly scale the company worldwide and broaden our offering.”

Husayn Kassai, co-founder of Onfido, said: “This is an important moment for Onfido. When I founded the company in 2012 with Eamon and Ruhul, we raised just $20k of funding to build the new identity standard for the internet. Eight years on, we’ve achieved so much and I’m proud of the hundreds of Onfidoers who’ve joined our mission to solve the identity problem. We’re in such a strong position and now it’s the right time to hand the torch over to Mike, with all his experience, to lead the company into the future.”

Husayn co-founded Onfido with Eamon Jubbawy and Ruhul Amin in 2012 to make digital identity verification simpler and more accurate. The company has a strong platform for further growth based on a clear mission to create a more open world where an individual’s identity is the key to accessing more digital services. Onfido employs over 400 people globally, has raised more than $200 million across multiple funding rounds and is continuing to grow rapidly across all its end markets.

PerimeterX Extends Comprehensive Account Protection Strategy with the Introduction of…

Finally a Good Way for Influencers to Monetize: Owwll…