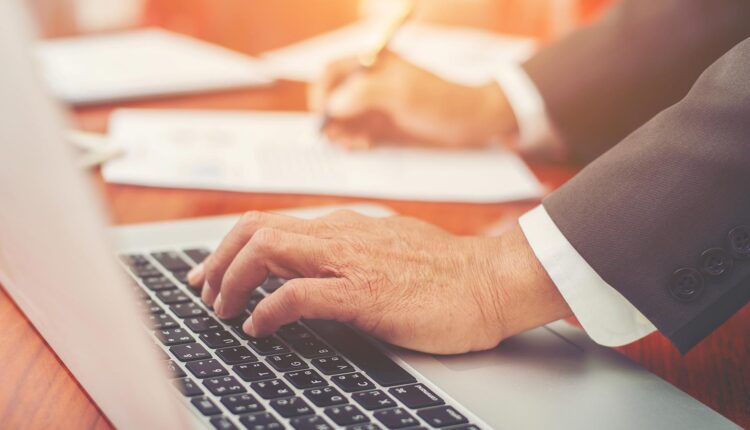 Strata, the distributed multi-cloud identity orchestration company, announced it has closed an $11M Series A round of financing led by Menlo Ventures and supported by ForgePoint Capital. The company’s founders co-authored the SAML standard used today to transparently provide cross-cloud identity and single sign-on (SSO) between web sites. Strata has built the first distributed identity orchestration platform, called Maverics™, to revolutionize the fast-growing $12B identity and access management (IAM) market.

“The cloud has created an identity management crisis, with companies being forced to simultaneously manage on-premises and several different cloud provider systems to enforce security policies”

Strata will use the funds to scale research & development, go-to-market, sales, marketing, and customer success for its Maverics platform. Strata also announced that Venky Ganesan, Partner at Menlo Ventures, has joined the company’s board of directors.

Businesses are increasingly using multiple cloud services. In these distributed environments there is no way to centrally manage identity and security policies across each cloud platform which all use unique identity systems. Strata has cracked the code by building a distributed Identity Fabric that bridges and unifies multiple cloud identity systems, as well as older data center systems, so they can be managed as one. This technology addresses both the $12B IAM market as well as the $142B cloud adoption and migration market.

In October, research and advisory firm Gartner named Strata a Cool Vendor in Identity Access Management and Fraud Detection, stating: “Although many applications are now cloud-native, moving legacy to the cloud can present challenges. The identity models expected by legacy are not necessarily those that are native to the cloud. Therefore, providing an identity orchestration architecture that enables lift-and-shift, with no rewrites or application reengineering, will enable rapid cloud adoption.”

“The cloud has created an identity management crisis, with companies being forced to simultaneously manage on-premises and several different cloud provider systems to enforce security policies,” said Eric Olden, CEO of Strata. “We eliminate this problem with an identity fabric that unifies the management of hybrid cloud environments through identity orchestration. Rather than rip and replace different identity systems, identity orchestration creates an abstraction layer that enables customers to mix and match identity technologies on different clouds easily, without rewriting apps, compromising security or user experience. This challenge has created a massive market opportunity. This funding will help us scale up.”

“Strata is addressing a massive pain point for enterprises, which only gets worse as they migrate more applications to the cloud,” said Venky Ganesan, Partner at Menlo Ventures. “The last time I got this excited about a security company was when I met the founders of Palo Alto Networks. Strata is going to transform the identity space.”

Intelligence Is The Game-Changer

AcuityAds Is Recognized As One Of Globe And Mail’s…