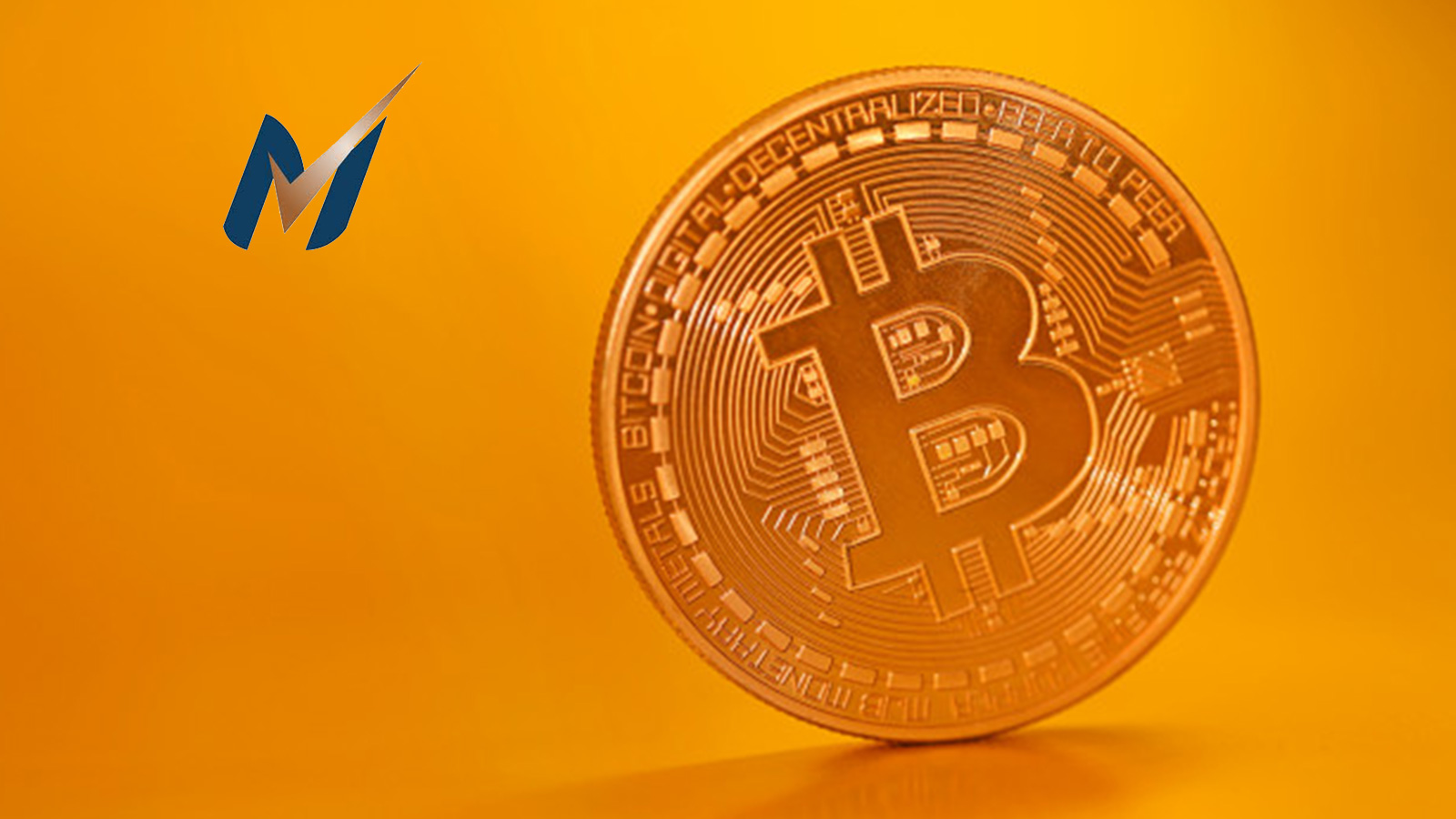 Founder of Satoshi Nakamoto Renaissance Holdings to Disclose the origins of his Iconic Pseudonym and the Word Bitcoin on Sunday, Aug. 18, in the First Installment of his Three-Part Daily Epiphany “My Reveal” on www.SatoshiNRH.com, and www.ivymclemore.com

After a decade of anonymity, Satoshi Nakamoto will break his silence in Part I of his “My Reveal” Sunday, Aug. 18, at 4 p.m. EDT on the Satoshi Nakamoto Renaissance Holdings  and the Ivy McLemore & Associates.

In addition to his real-life identity, Nakamoto will use “My Reveal” to divulge such facts as his country of origin, education, professional background, and why he has yet to move any of his 980,000 bitcoins.

Indicative of the compelling evidence he presents in each part of the series, Nakamoto will illustrate the role that cyphers and encryption related to his devotion to Chaldean numerology played in many decisions in his creation of Bitcoin.

Nakamoto also will disclose why he chose the date August 18 not only to register bitcoin.org in 2008, but also to release Part I of “My Reveal” this coming Sunday on the 11th anniversary of his registration of bitcoin.org through AnonymousSpeech.com.

Nakamoto’s revelations will culminate Tuesday in Part III with his introduction of Tabula Rasa, his clean-slate vision for Bitcoin’s transformational rebirth, and the declaration of his identity.