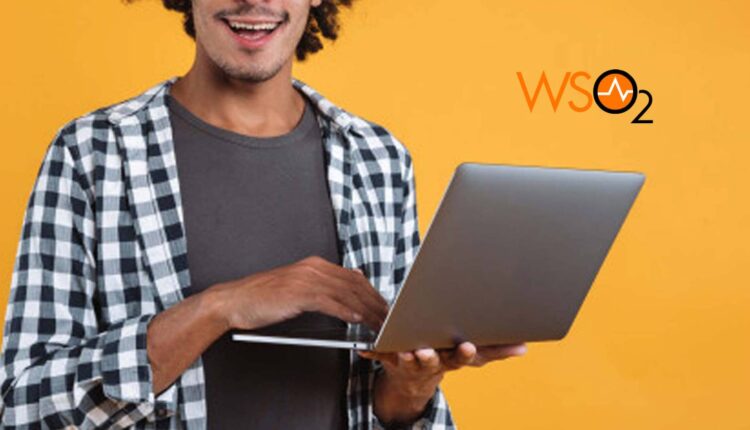 WSO2, the leader in digital transformation technology, announced three executive promotions to support the next stage of the company’s global growth.

Hundreds of the world’s largest corporations, top universities, and governments now rely on WSO2’s open source, cloud-native solutions to drive their digital transformation—executing over 6 trillion transactions annually. Using WSO2 for API management, integration, and customer identity and access management (CIAM), these organizations are harnessing the full power of their APIs to securely deliver the digital services and applications powering their businesses.

“We succeed when our customers succeed. No one understands that better than Devaka, Geethika and Senaka, who each bring years of expertise in helping our customers to effectively leverage our software and consulting in implementing their digital strategies,” said Dr. Sanjiva Weerawarana, WSO2 founder and CEO. “They will play strategic roles in ensuring our customers’ success as we accelerate global adoption and roll out our next generation of solutions for enabling secure, API-first digital services.”

As CRO, Devaka will drive global revenue generation by uniting all the teams that interact with customers behind a single vision for optimizing their relationships and providing a consistent, superior experience. The role builds on his success in leading the expansion of WSO2’s sales team and network of partners since joining the company as its first sales executive in 2006.

Most recently, as senior vice president of worldwide sales, Devaka has managed a global sales force of more than 60 sales executives, which collectively generates over $60 million in annual bookings. Earlier, as vice president of sales, he transformed the organization to reach EBITDA (earnings before interest, taxes, and amortization) profitable status in 2016. Prior to joining WSO2, Devaka was a business analyst in the research and development division of Virtusa Corporation, focusing on integration middleware and open source technologies.

As vice president and head of IAM at WSO2, Geethika leads the overall operations of WSO2’s Identity & Access Management Business Unit. The role builds on his success as director and head of sales – identity and access management where he spearheaded sales and go-to-market strategies that have rapidly accelerated global adoption of WSO2’s award-winning CIAM solutions.

Since joining WSO2 in 2011, Geethika has contributed to the company’s revenue growth in a number of sales positions, focusing on the North American market and some of WSO2’s largest customers. Before joining WSO2’s IAM BU in 2020, he had advanced to associate director, sales and territory manager – US Northeast. Geethika began his career at Unilever Sri Lanka – IT Dept where he was involved in its sales enablement applications and other IT initiatives.

As head of digital transformation, Senaka Fernando is responsible for defining, designing and delivering digital strategies for WSO2 customers and prospects. The role expands on his years of expertise in driving customers’ successful adoption and implementation of WSO2’s solutions—from his start as an engineer, to serving as a solutions architect, and most recently in his position as senior director of technology evangelism in the WSO2 CTO office.

Senaka is an elected member of the Apache Software Foundation (ASF), a Project Management Committee (PMC) member, and committer for a number of Apache projects. Additionally, he is a member of several Organization for the Advancement of Structured Information Standards (OASIS) technical committees.