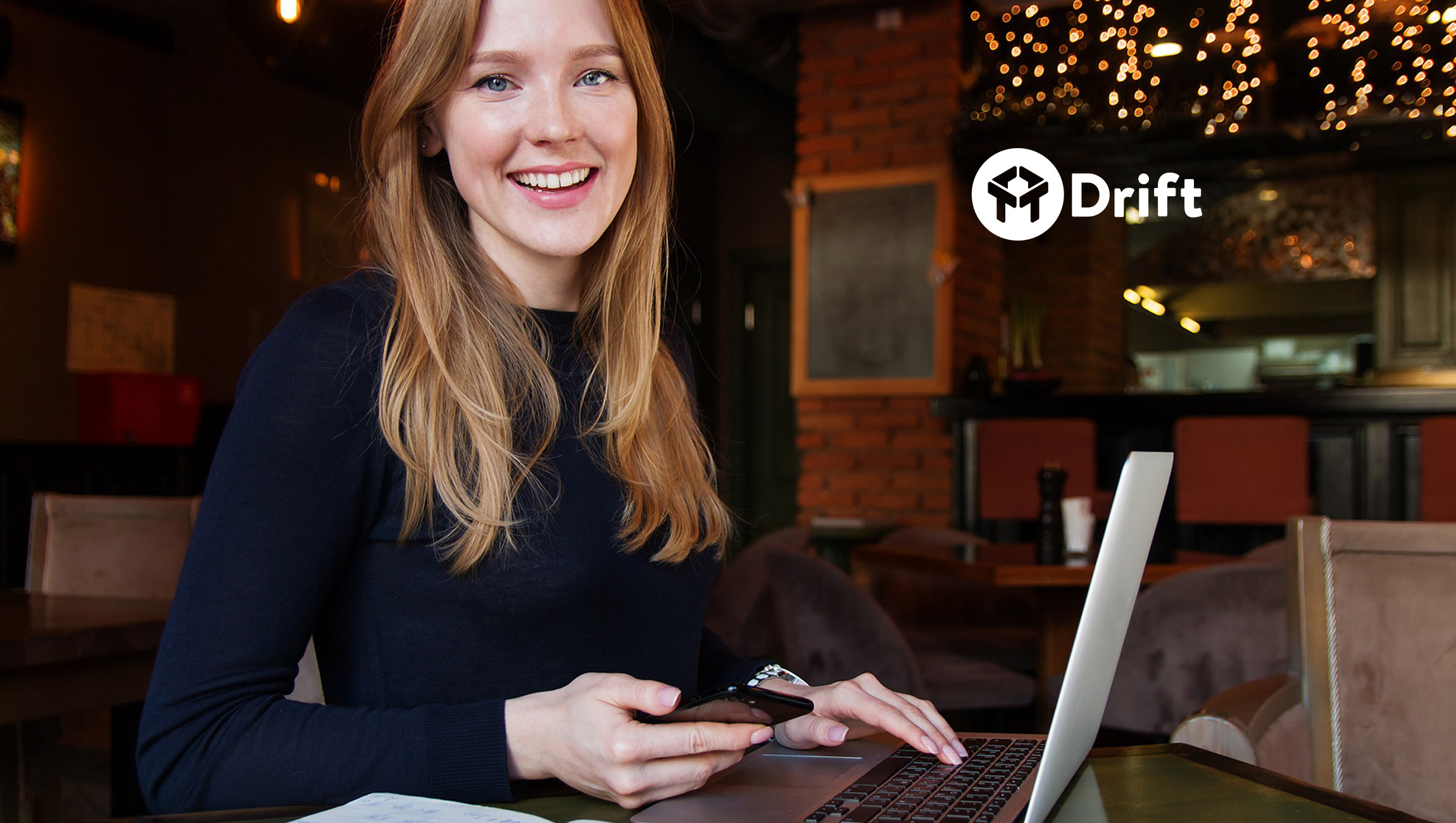 As CRO, Allen will be responsible for building and executing Drift’s long term go-to-market sales strategy as the company strives to transform businesses’ sales and marketing into the now. He joins Drift after serving as SVP, North America Sales & Service at CarGurus where he led a team of more than 300 sales, service, and operations professionals during the company’s most expansive growth period.

Allen also spent a decade at LogMeIn, where he held a number of leadership positions, including VP of Sales for two of the company’s three business units, and helped open and expand their international headquarters in Dublin, Ireland.

“Josh has been at the helm of sales teams at some of the world’s fastest-growing companies,” said David Cancel, founder and CEO, Drift. “He’s seen what it takes for organizations to continually accelerate revenue growth as they scale their sales strategy on the path to IPO and beyond. We’re thrilled to have that experience on our team at such a critical and exciting time for Drift and the category of Conversational Marketing.”

“From the people, to the brand, to the mission, it’s hard to find a company with the ingredients that they have at Drift,” said Allen. “I’ve been admiring what David, Elias and the team have been building, but when I experienced the operation in person, it was magnetic. I had to become a part of it. I’m excited to be joining during this stage of hypergrowth, and I’m looking forward to helping businesses from all around the world engage with customers in the now with conversational marketing.”

Drift is the new way businesses buy from businesses. With its quickly evolving set of tools and playbooks, Drift is the world’s leading conversational marketing and sales platform. Over 100,000 businesses use Drift today to build better pipeline faster by connecting them now with customers who are interested now. Based in Boston, Drift was founded by serial marketing technology entrepreneurs David Cancel and Elias Torres, and is backed by leading venture capitalists including CRV, General Catalyst and Sequoia.

Jahia Transforms Any CMS into a DXP with Open-source…