Larry Ellison Charts a Course for the Future of Cloud 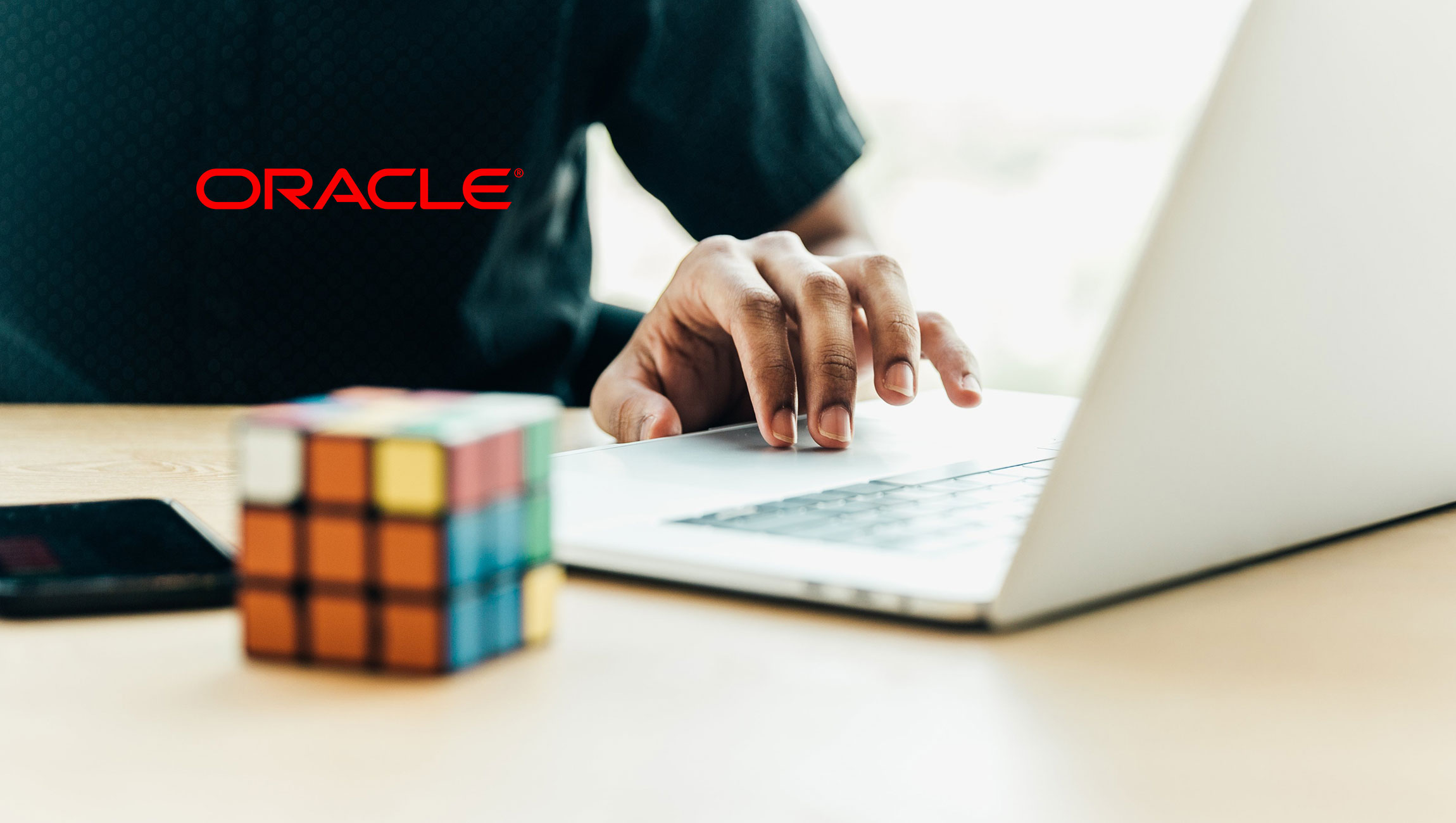 Oracle OpenWorld— In the opening keynote at Oracle OpenWorld, Oracle Executive Chairman and CTO Larry Ellison shared his vision for a second-generation cloud that is purpose built for the enterprise and more technologically advanced and secure than any cloud on the market.

While first generation clouds are built on decade old technology, Oracle’s Gen 2 Cloud is built specifically to help enterprises run the most demanding workloads securely. With a unique architecture and capabilities, Oracle Cloud is able to deliver unmatched security, performance, and cost savings. Additionally, only Oracle Gen 2 Cloud is built to run Oracle Autonomous Database, the industry’s first and only self-driving database.

Extending Oracle’s autonomous database capabilities, Ellison previewed new deployment options, including dedicated Exadata Cloud Infrastructure and Cloud at Customer. Customers can choose to deploy their Autonomous Database on Dedicated Exadata Cloud Infrastructure for workload isolation to enable even greater security and reliability for mission-critical workloads. Oracle Autonomous Database Cloud at Customer is ideal for customers who choose not to move to a public cloud because of regulatory requirements but want the benefits of Oracle Autonomous Database in their own data center.

Noosh Unveils Sustainability Scores to Give Marketers The Ability To Proactively…

Sisense Named No.1 In Two G2 Reports, The Report For…

Web Insights Selected By BI WORLDWIDE To Support And Drive…