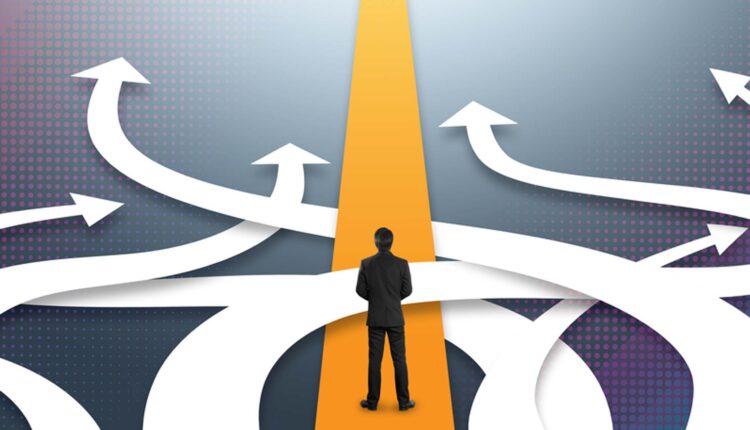 Amazon Web Services (AWS) has announced the introduction of the newest GPU-equipped instances. Dubbed as P4, these new instances are launching a decade after AWS released its first range of Cluster GPU instances. This latest generation is driven by Intel Cascade Lake processors and eight of Nvidia’s A100 Tensor Core GPUs. These instances, as promised by AWS, deliver up to 2.5 times the deep learning output from the previous generation — and training a like model for these new instances can be about 60% cheaper.

In the naming convention of AWS, the p4d.12xlarge instance and the eight A100 GPUs are linked via the NVLink communication interface and support the GPUDirect interface of the business.

It is clearly a very powerful computer with a high bandwidth GPU memory of 320 GB and a network of 400Gbps. It also includes 96 CPU cores, 1.1 TB device memory, and eight TB SSD capacity.

On the other end, 4000 or more GPUs can be merged into an EC2 UltraCluster for the most powerful workload in a supercomputer. AWS is also working together with many clients to evaluate these instances and clusters, including, Toyota Research Institute, GE Healthcare, and Aon, among others.

The update also follows NVIDIA’s introduction this year of its next-generation GPUs, which included RTX 3000 Series GPUs for personal computers and for AI, data analytics, and HPC data centers across the ampere architecture.

AWS is the most recent big public cloud service to support the A100 GPUs from Nvidia. In July, under two months after Ampere’s launch, Google Cloud launched its GPU A2 family based on A100. In the preview mode, in August, Microsoft Azure released its NDv4 instances with A100 power. The month after, Oracle Cloud announced that its bare metal A100 fuel instance, GPU4.8, had become publicly available.

The computer and AI industry is developing and increasing exponentially, and some analysts are also saying that AI is the future. Data analysis functions, on the other hand, become rapidly power-hungry with the increasing scale of available data. With AWS clusters operated by state-of-the-art GPUs and CPUs optimized for data centers, consumers may remotely use all the power they need to train or process their AI models or evaluate big amounted data without needing to invest in their own hardware.

nChain Announces the Appointment of Christen Ager-Hanssen as…

Sprinklr Teams With Salesforce To Unify CXM and CRM

Identity Automation to Participate in K12 SIX Webinar on…