Nutanix Appoints Sohaib Abbasi to its Board of Directors 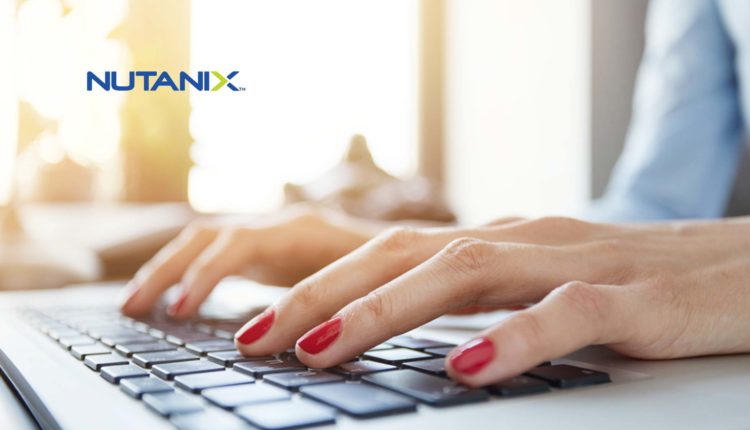 Nutanix, a leader in enterprise cloud computing, announced it has added Sohaib Abbasi to its board of directors, effective Thursday, March 19, 2020.

“Sohaib is a great addition to our board. He is a quintessential builder who has formed and led businesses in multiple categories including database, data management and cloud,” said Dheeraj Pandey, Chairman, Co-founder and CEO of Nutanix. “His experience growing companies from start-ups to successful multinational, industry leaders will be invaluable to us as we continue our journey to hyperconverge clouds.”

Abbasi is a technology industry veteran. From 2004 to 2015, he served as the chairman and chief executive officer of Informatica and helped to grow the company’s revenue from $200 million to over $1 billion. From 1982 to 2003, Abbasi served in various roles at Oracle Corporation, most recently as a member of Oracle’s executive committee and as senior vice president of two major divisions, Oracle Tools and Oracle Education. Abbasi currently serves on the boards of McAfee and StreamSets and previously served on the boards of New Relic and Red Hat. He is a Senior Advisor at both TPG Capital and Balderton Capital. He holds both a B.S. and M.S. in Computer Science from the University of Illinois at Urbana-Champaign.

Marketing Technology News: IDTechEx Research on Virtual Reality: To Be or Not to Be

“Nutanix has a talented leadership team who successfully pioneered the open hyperconverged infrastructure category. Nutanix has earned high loyalty ratings from its broad and diverse customer base,” said Abbasi. “Building on its strong track record of innovation, Nutanix is well prepared for its next growth opportunity – to enable customers to realize the potential of next-generation, open hybrid multi-cloud infrastructure.”

How Retailers Can Leverage Food Quality and Traceability to Beat Amazon

IRI and Church & Dwight Partner to Identify Pockets of…

Capgemini Acquires 23red to Boost Its Sustainability and…

The Key to Growing a Brand from a Couple Hundred Followers…