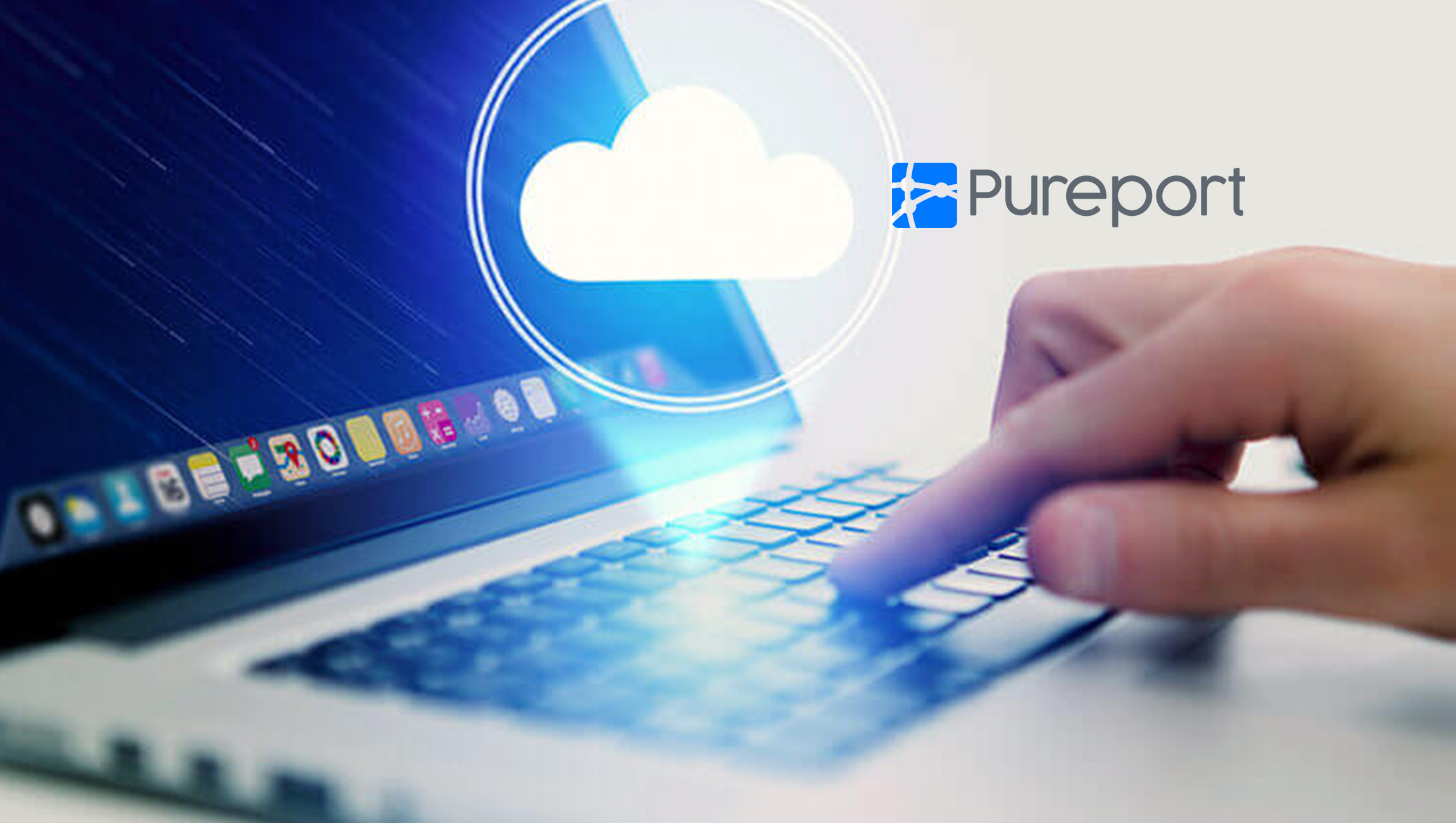 “Enabling the new Cloud Grade NAT functionality for a connected network is as simple as checking a box in our console, which is just one example of how these features are truly evolving the way cloud networks are built,” said Doug Mittendorf, CTO of Pureport. “A great application of the Cloud Grade NAT functionality is to support SaaS providers who offer private connectivity to their customers, where the SaaS provider has no control over the customer networks. With Cloud Grade NAT, this is no longer an issue.”

In this latest release, Pureport’s Console has been enhanced to make it even easier to build and deploy multicloud, hybrid cloud, and multi-site networks within minutes. The Console now offers a user-friendly, visual tool to manage cloud networks, thereby reducing the administrative overhead and technical expertise often required when deploying traditional networks.

Layer 3 Networking – All Pureport gateways now support BGP Peering to allow for dynamic exchange of routes with edge routers, as well as between other gateways across an organization’s private network. Cloud connections support automatic failover between redundant gateways and allow all edge routers to dynamically learn the routes to all interconnected subnets.

High Availability – Every connection within a Pureport network is highly available by default, where each connection has two gateway containers across separate availability zones. Traffic will continue to flow, even if a failure—such as a power outage, provider circuit loss, switch failure, engine failure, etc.—occurs in one of the two zones.

Expanded RegionsPureport’s Multicloud Fabric is deployed to five key interconnection facilities (San Jose, Seattle, Washington DC, Chicago, and Dallas) with a full-mesh backbone between all locations. This allows for low-latency, private connectivity between all public cloud regions in the US.

Jack Welch, the GE Chief Who Became a Superstar, Has Died