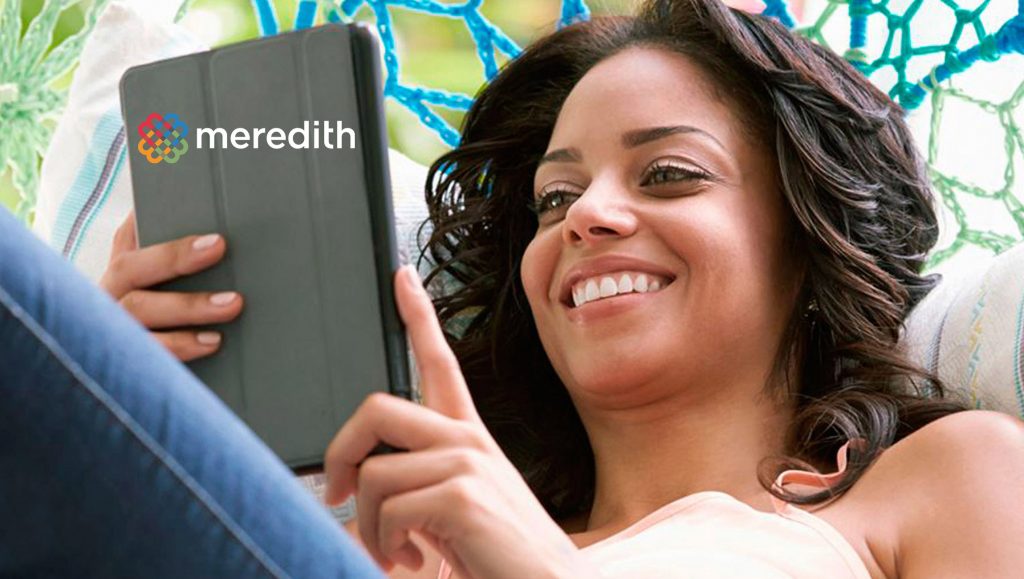 Klarn DePalma Has Worked for WFSB-TV, Meredith’s CBS Affiliate in Hartford, CT, for More Than 25 Years

DePalma has worked for WFSB-TV, Meredith’s CBS affiliate in Hartford, CT, for more than 25 years. He started as an entry-level salesperson and worked his way up to Vice President and General Manager of both WFSB-TV and Western Mass News, Meredith’s CBS, ABC and Fox affiliates in Springfield, MA, his role for the past 12 years. He also oversaw the Meredith Local Media Group’s national sales teams.

“Klarn is an innovative leader who understands the future of this business,” said McCreery, adding, “His leadership will expedite the integration of MNI into the Meredith Local Media Group, and provide the opportunity to expand the digital reach of our 17 local television stations.”

DePalma joined WFSB as an Account Executive in 1993, was promoted to Local Sales Manager in 1998, to General Sales Manager in 2002, and then to Director of Sales for WFSB-TV and WSHM-TV. In 2005, he was named Vice President and General Manager. In 2010, DePalma was named General Manager of the Year in Markets 26–50 by Broadcasting & Cable Magazine.

DePalma serves on the boards of directors of the Television Bureau of Advertising, Connecticut Broadcasters Association (Past Chairperson), Connecticut Science Center and Channel 3 Kids Camp. He also serves as an overseer for the Bushnell Performing Arts Center.

“I think the two most exciting things about MNI are the people and the technology it develops. The proprietary data MNI provides clients for digital campaigns via the Omnipoint System is a game changer. I am looking forward to joining this team that is committed to success in 40 markets across the country,” said DePalma.

Meredith Corporation has been committed to service journalism for more than 115 years. Today, Meredith uses multiple distribution platforms — including broadcast television, print, digital, mobile and video — to provide consumers with content they desire and to deliver the messages of its advertising and marketing partners. Meredith’s National Media Group reaches 175 million unduplicated American consumers every month, including 80 percent of U.S. Millennial women.

44073
We store cookies on your computer to improve your experience and provide more personalized services, both on this website and on other sites. For more information about the cookies we use, see our Privacy Policy. We won't track your information when you visit our site. We will have to use at least one cookie to ensure that you won't have to make this choice again.AcceptPrivacy Policy