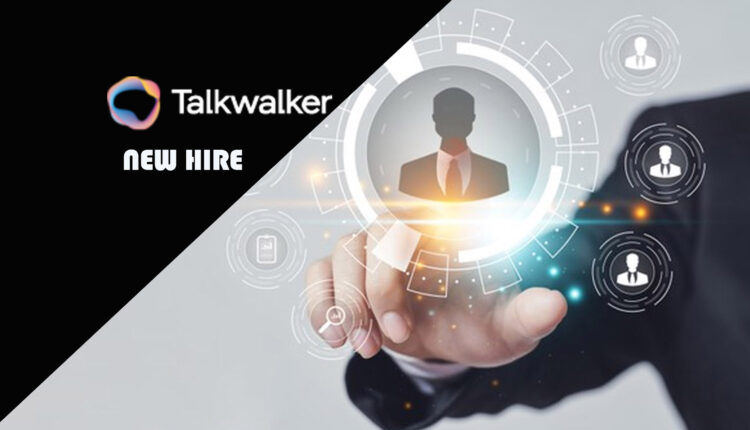 mparticle Announces Warehouse Sync, the Convenience of Reverse-Etl With the Power of a Real-Time CDP

FigBytes Positioned as the Leader in the 2022 SPARK Matrix…