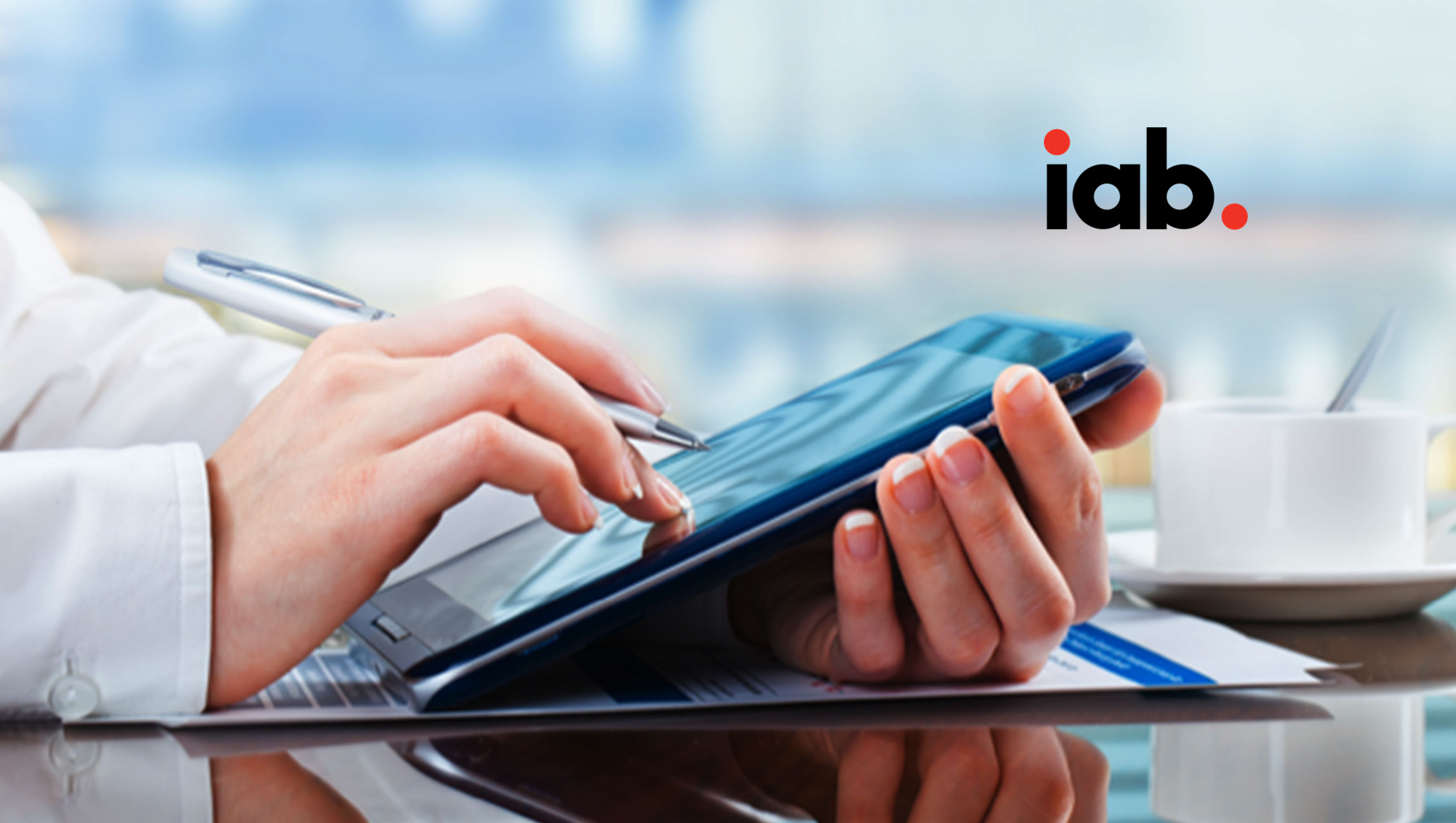 The Interactive Advertising Bureau (IAB) announced that Michael Texidor has been promoted to Vice President, Learning and Development, and Breda O’Reilly has been named Vice President, Investment and Relations.

“Leveraging their industry expertise, Michael and Breda will help position IAB to strengthen the relationships we have with our members while also helping to meet and solve for the demands from the industry.”

Michael Texidor joined IAB in 2016 as the Director of IAB’s learning and certification operations portfolio, where he was responsible for managing the development of certification operations team members through the execution of IAB certification programs with over 15,000 participants. In his new role Texidor will be responsible for overseeing and growing the learning and certification programs, which includes Digital Media Sales Certification. He will also lead the development of new training programs focused on skill development, research, thought leadership, and best practices, further helping the IAB become an education resource for its members and the whole digital media and marketing economy. He will also look to further engage IAB members through the building of a community, centered on professional development and create a peer network of skilled, digital media, and marketing professionals.

With 16 years of experience in the digital advertising industry, O’Reilly most recently served as the Digital Advertising Director for The New Yorker where she oversaw advertising interests during the implementation of the digital paywall. She also previously helped grow the digital advertising business for The Atlantic and the Guardian US, among others. In her new role with IAB, O’Reilly will work closely with IAB’s more than 650 member companies to grow their participation in a way that helps them meet their objectives. She will also help guide the programming team in the creation of new offerings to ensure IAB thought leadership and events are highly relevant to members.

“Michael and Breda will have crucial roles as part of IAB’s ongoing commitment to drive increased capabilities in the digital media and marketing landscape,” said Randall Rothenberg, CEO, IAB. “Leveraging their industry expertise, Michael and Breda will help position IAB to strengthen the relationships we have with our members while also helping to meet and solve for the demands from the industry.”

Texidor received his bachelor’s degree in economics from St. John’s University, and O’Reilly has a bachelor’s of science with honors from Queen Margaret University, Edinburgh.

New Research from Pantheon Reveals 86% of Marketing and IT…