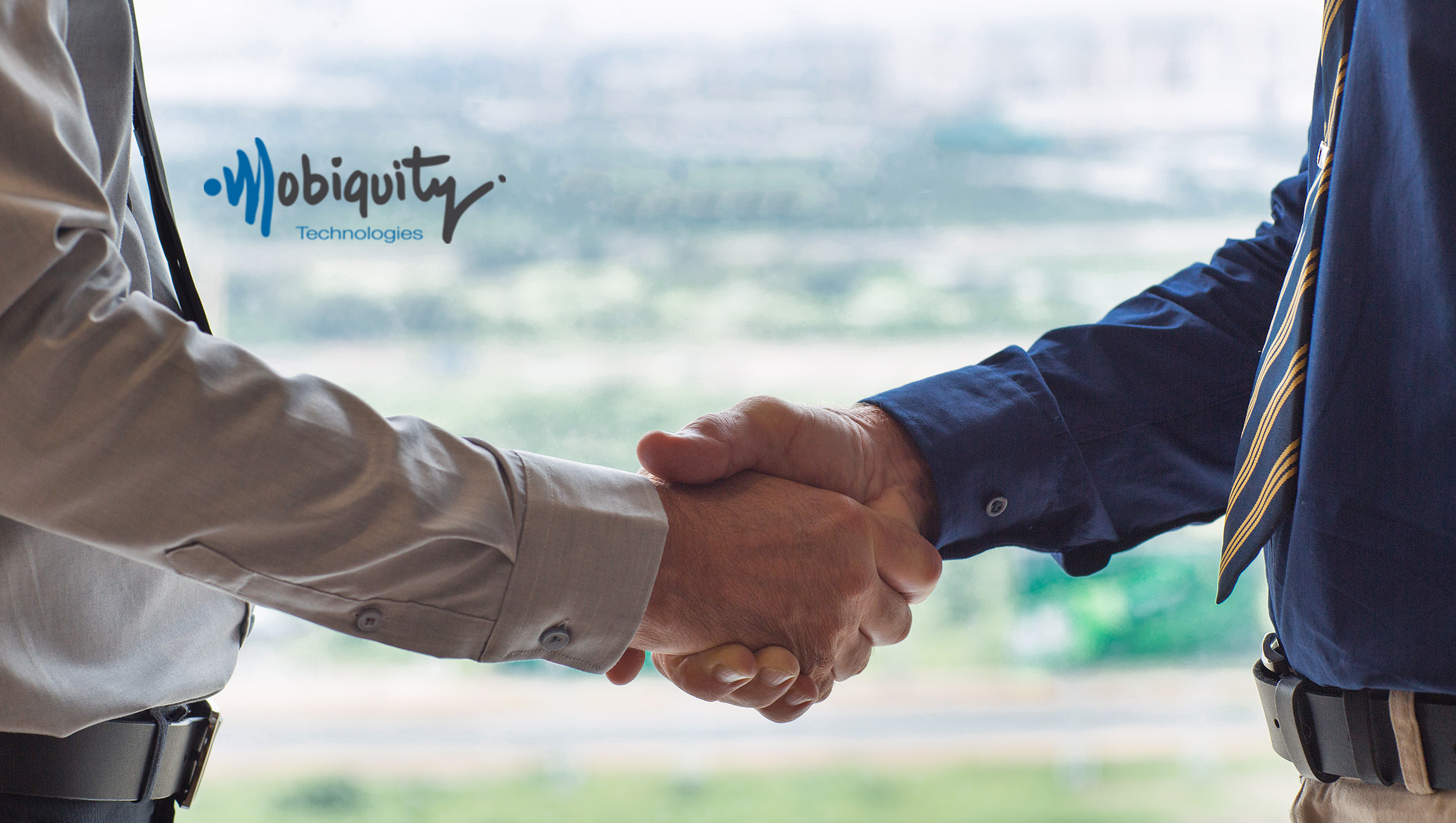 GroveToken’s global initiative is part of a bigger effort to build out an eco-friendly digital currency that will result in less electronic wastage and can remain sustainable for decades to come. The ultimate mission is to provide a healthier, wealthier world for all. The contract with Mobiquity is a one-year commitment from GroveToken LLC which is currently running in the United States, Canada and Australia. GroveToken’s goal is to expand out to 12 additional countries in the Pacific Rim region over the next several weeks, and to go global over the next several months.

John Ghemrawi, CEO of GroveToken, said; “We have huge global aspirations for GroveToken in the coming months. We’re confident that with Mobiquity as our partner we can keep sharing our progress and growth with current and future investors to deliver them the best possible experiences.”

Sean Trepeta, President of Mobiquity Networks, said; “We are excited to have been chosen by GroveToken as their marketing partner to drive awareness. We believe the capital commitment from GEM really validates GroveToken’s business model and will help accelerate their growth and success.”

Reducing the Wait for Digital Ad Payments, OAREX Processes More Than $1 Billion in…

How Not to Lose Backlinks and Monitor the Website for Uptime…