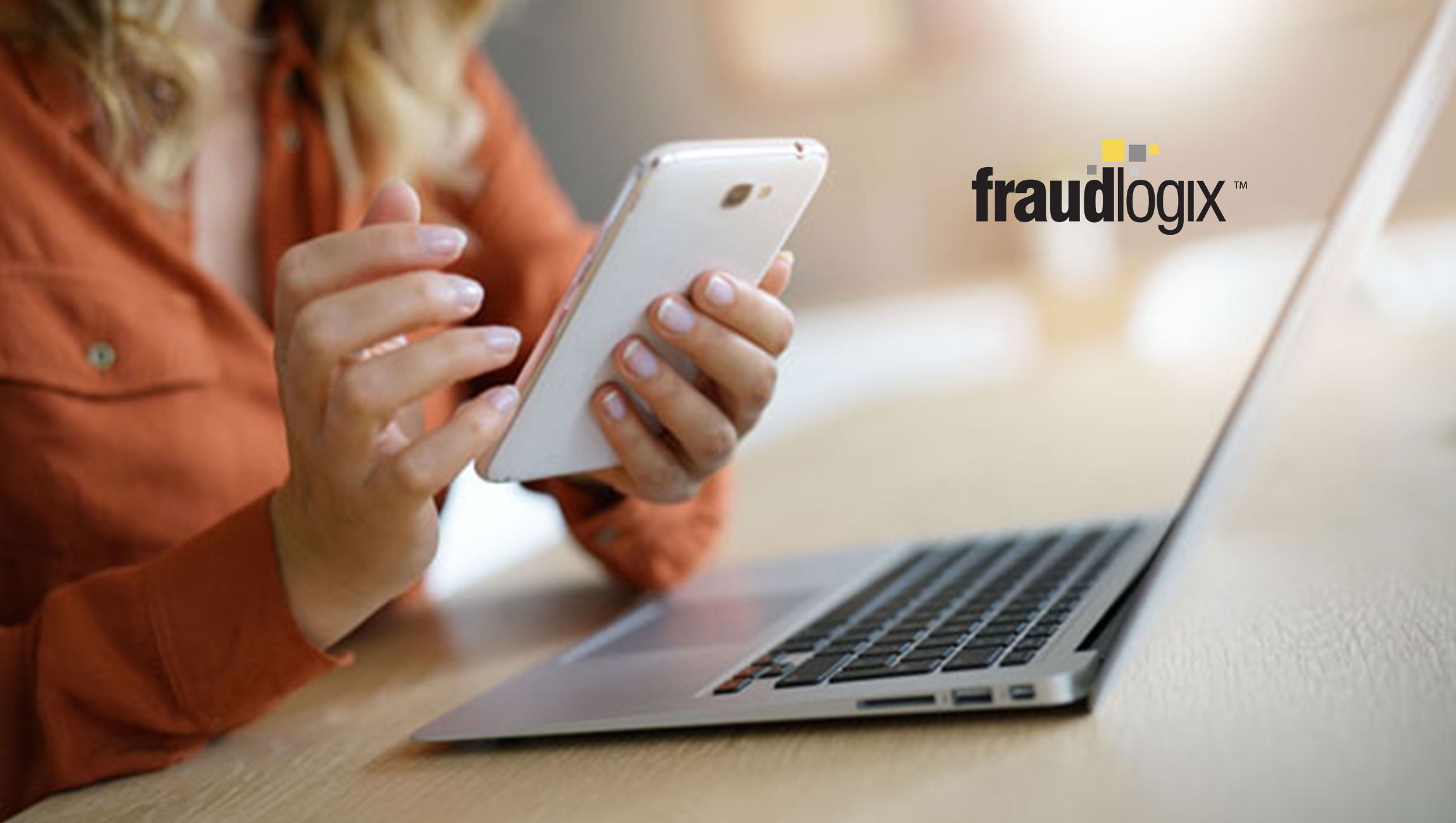 Fraudlogix, an ad verification company, has released a new report that finds 12 percent of global digital ad traffic to be fraudulent, with the United States and the United Kingdom having higher percentages. It also found there to be significant differences in the amount of fraud in ad traffic between desktop and mobile channels.

“Ad fraud is a pervasive problem globally, and it can look very different depending on location and device type,” said Fraudlogix CEO, Hagai Shechter. “This report gives the digital ad industry a current snapshot of the landscape, showing which geographic areas and which digital channels are being targeted most by fraudsters.”

The report defines fraudulent ad traffic as ad impressions that were generated by bots, compromised devices, and other nefarious means. It includes the percentages of fraud found in real-time bidding (RTB) advertising traffic during the month of September 2018. Fraudlogix’s pixel-based technology regularly monitors data from 640+ million unique users, 1.2 billion unique devices, and 12 million URLs monthly. Fraudlogix maps the latest devices, locations, bots, behaviors, and hacking tactics that are being used by digital fraudsters.

Fraudlogix is an online advertising fraud detection company founded in 2010 by industry veterans with a deep understanding of the digital ad ecosystem. It specializes in ad fraud solutions for desktop, mobile, in-app and video environments for the programmatic and affiliate spaces. Today, Fraudlogix monitors data from over 640 million unique users, millions of websites and 1.2 billion unique devices monthly.

Consumers: Chatbots Still Too Dumb to Get the Job Done

Video Occupies a Quarter of US Digital Advertisement Budgets

Brand-Safe Advertising Gets a Boost with Seekr