Video Occupies a Quarter of US Digital Advertisement Budgets 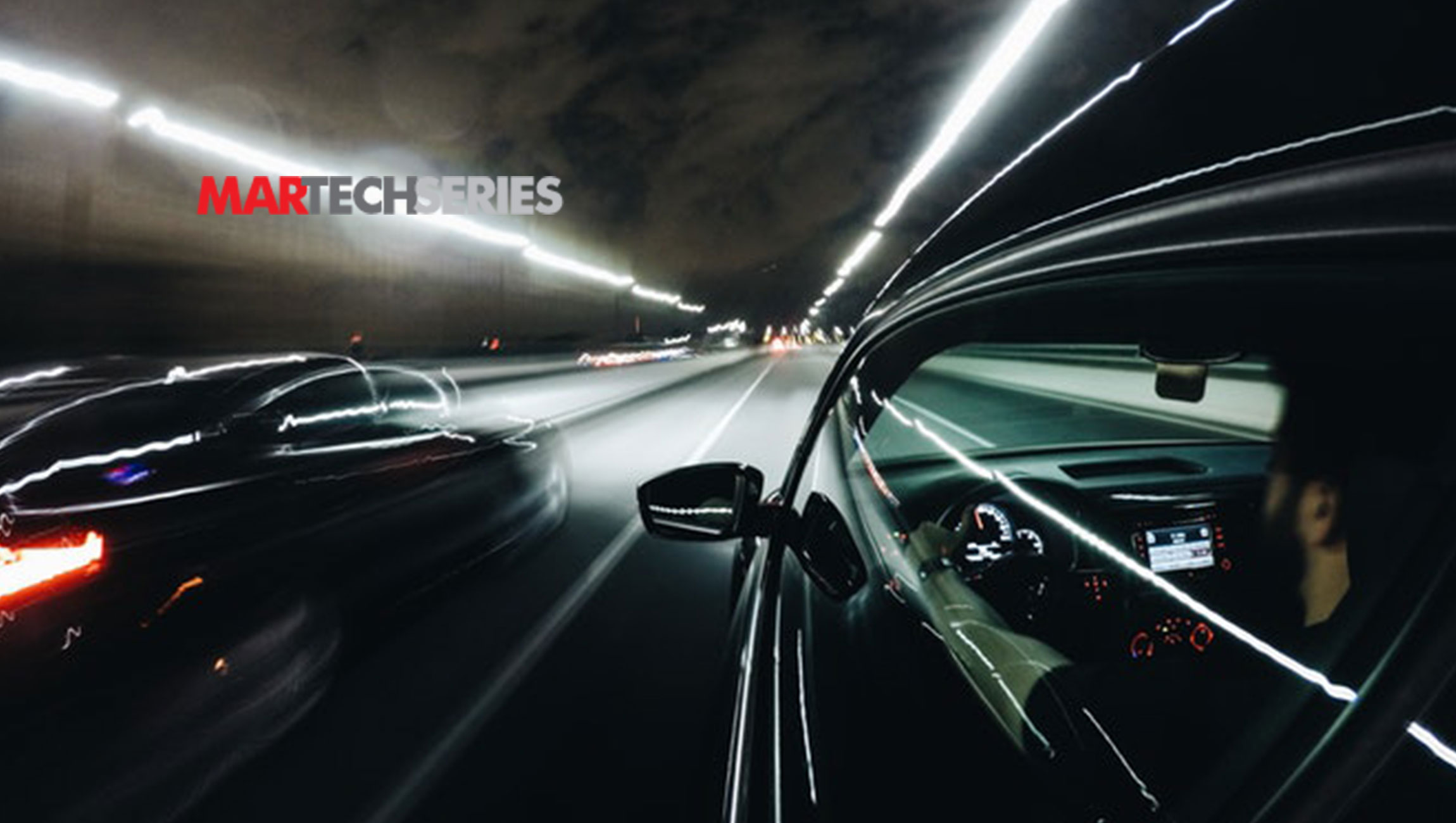 Video Is Becoming Increasingly Pivotal in Sales & Marketing Campaigns, Globally. This Is Turning out to Be Especially True in the US Digital Advertisement Market Where Facebook Will Dominate in 2018

Video has taken the center stage recently due to its adoption as the go-to medium for brand advertisements. We recently published a comprehensive article about emerging technologies to produce B2B advertising campaigns. This year, the US video advertising spend will rise to $27.82 billion dollars, which is approximately 25% of the entire US digital spending budget. Here is a snapshot that speaks about the preferred platforms of advertisers.

Facebook (and Instagram) rule the roost in the American Digital Advertising space with brands spending around 25% of the entire video ad spending in the USA for advertising through the medium(s). Analysts predict that this growth is forecasted to continue at least until the end of 2020.

In-Feed Videos, and now, the latest, In-Stream Advertising have been highly successful for Facebook and Instagram as money-makers.

Snapchat will see revenues of $397.3 million by the end of 2018. This is a substantial revenue spike (19%) when compared with last year. Snapchat’s total video advertisement market capture is predicted to be just at 1.4% for the US.

Twitter will derive 55% of its 2018 revenues through video advertising. The social media company will make $633.3 million in 2018 though advertisements broadcasted on video. Twitter’s market share is fixed at 8.1% for the video advertisement segment in the US.

Whether YouTube is considered a social media platform or not has remained a grey area since its inception. However, since YouTube is the world’s largest platform for viewing videos, it needs a mention. Youtube’s traffic acquisition cost and content acquisition cost are way higher than other brands mentioned here. Hence, YouTube’s revenue compared with the aforementioned brands becomes apples and oranges. YouTube will make $3.36 billion as net revenues this year from the video.

Since YouTube remains a parallel entity in video revenues, it is the combination of Facebook and Instagram that is ruling the video advertisement domain. Considering the fact that video advertising is here to stay, publishers and producers both need to change their business strategies and sync with on-going trends.

The People Platform From Epicenter Selected by National CineMedia and Screenvision…