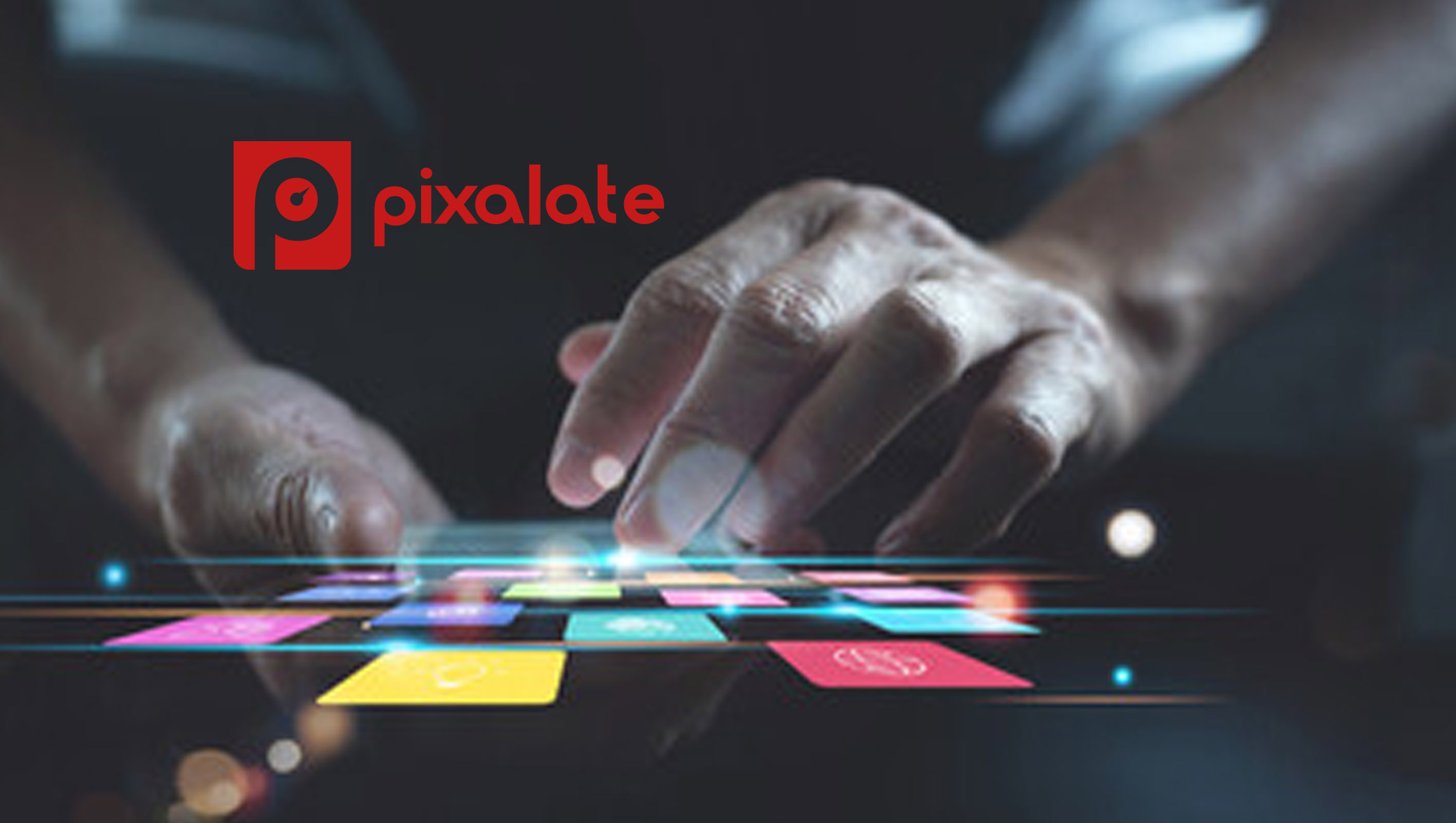 Study finds that users already on newer iOS versions are most likely to upgrade and that devices running newer versions of iOS are at reduced risk of ad fraud attacks.

Pixalate also observed some traffic from iOS 15.7 (released at the same time as iOS 16) devices, but the number appears to be relatively low, indicating that most users opted to go with the major upgrade.

In the time period studied, Pixalate estimates that iOS 16 devices had an average ad fraud (IVT) rate of 14.8%, which was lower than all other versions (17.8% average).

Additionally, according to Pixalate’s data, older OS versions also generally have a higher relative share of invalid traffic. For example, iOS 14 devices appear to generate 6.5% of the total IVT seen on iOS, even though they make up 5.5% of all iOS traffic.

Brooks Runs to Illumio to Stop Ransomware from Spreading…