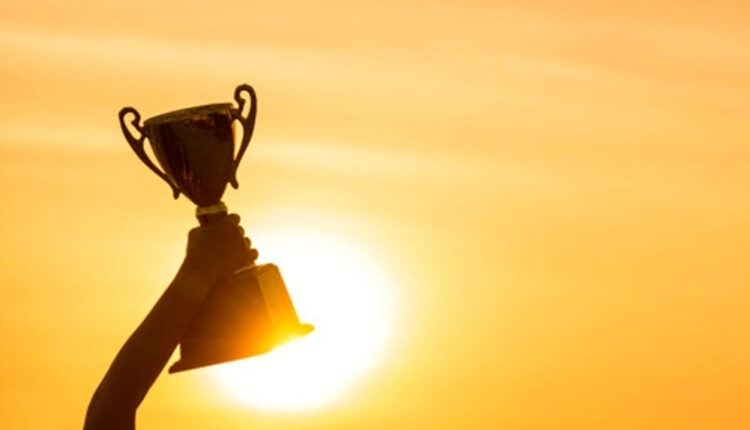 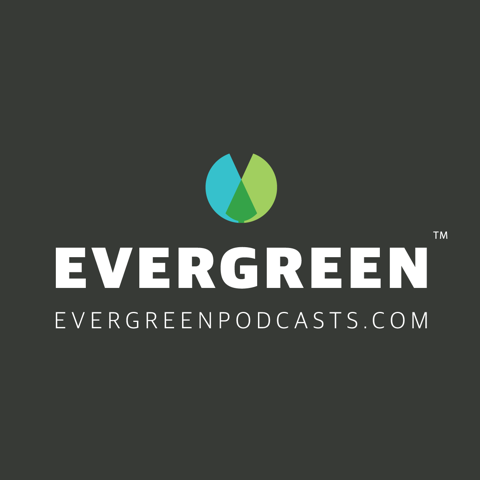 MUSE Awards released its Season 2 winners, marking the year-end of the prestigious program that recognizes excellence in the creative and design fields. The MUSE Creative Awards and MUSE Design Awards received more than 5,000 competitive entries, and Evergreen Podcasts walked away with four awards—a Gold, Silver and two Platinum honors.

“MUSE Awards are renowned for setting a new standard of excellence among creatives, and the organization promotes and encourages stand-out content that inspires and makes an impact, which is what we stand for at Evergreen Podcasts,” says David Moss, Evergreen Chief Creative Officer, “To receive four MUSE awards in major categories is a real honor, and we credit our innovative team and talented hosts who are committed to uncommon storytelling.”

A lot can happen in seven minutes, earning a Silver for 7 Minute Stories, where storyteller Aaron Calafato shares memories in an attempt to make sense of the world.

MUSE Creative Awards stays true to its objective of promoting entrants’ excellent works in spite of the changing times. All this is only possible with the commitment shown by the International Awards Associate (IAA), creator of the awards. “Despite the challenges, these individuals have shown remarkable tenacity in their continued excellence, which is clearly demonstrated in their works,” says Kenjo Ong, CEO of IAA.

IAA upholds impartiality by enacting strict assessment criteria and organizing a jury made up of industry professionals, who are living examples of excellence themselves. The jury then selects individuals whose works distinguish themselves in hopes that these creatives will set new benchmarks in their fields.

“With our platform poised to support a burgeoning industry of creative and design professionals, we remain optimistic in the potential of these industries,” Ong says.

Michael DeAloia, Chief Executive Officer adds, “Not only are we honored to be a recipient of MUSE Awards, we see it as a standard-setting challenge to continue producing the highest level of creative content.”

Deme Network Works Toward Becoming the Future of Social…