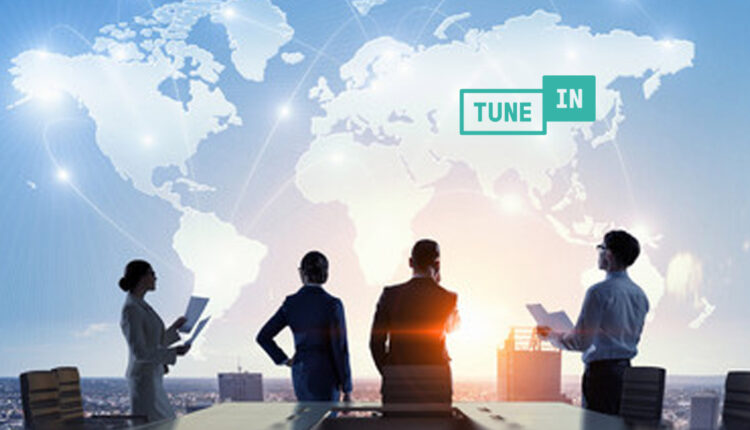 TuneIn, the world’s leading live streaming audio service, is launching an international distribution partnership with the NFL for the upcoming 2022 season, delivering complete NFL season coverage to multitudes of fans in countries around the world. TuneIn Premium subscribers outside of North America will now have access to all local & national game broadcasts for all 32 teams, including on-demand game replays, Spanish-language broadcasts, and postseason coverage through to Super Bowl LVII.

As NFL fanbases rapidly expand globally beyond North America, the NFL has now instituted an unprecedented 5 NFL games to be played outside of the United States, including the league’s first game played in Germany at Allianz Arena in Munich. The NFL and TuneIn aim to give fans in the UK and all around the world, including countries such as the United Kingdom, the best experience possible. Fans can now listen to Live-Broadcast play-by-play games with their favorite teams on TuneIn, and even catch in-person games globally at these locations:

Through TuneIn Premium, subscribers will be able to access NFL games both at home and on the go. TuneIn’s personalized and immersive listening experience means that fans are now able to follow their favorite teams more closely than ever. Every NFL team has a dedicated channel where users can listen to their favorite teams’ live game stream.

“We’re delighted to extend our working relationship with the NFL for the 2022 season. Through this mutually beneficial deal, we know we’ll be delivering the best audio streaming experience possible for American football fans in the UK and around the world so that they can listen to live coverage of their favorite team’s games wherever in the world they might be,” said Richard Stern, CEO of TuneIn. “TuneIn Premium is the best way for sports fans to engage with the content they love. From comprehensive NFL game coverage to college football from over 100+ schools, TuneIn Premium gives subscribers on-demand access to an unparalleled amount of sports content.”

“Streaming audio is one of the best ways for fans to follow the sports they love. Through our deal with TuneIn, we’ll be providing NFL fans around the globe access to an unparalleled amount of football action which we know will keep them entertained and engaged all season long,” said Faisal Al-Sabah, NFL Director of International Business Development.