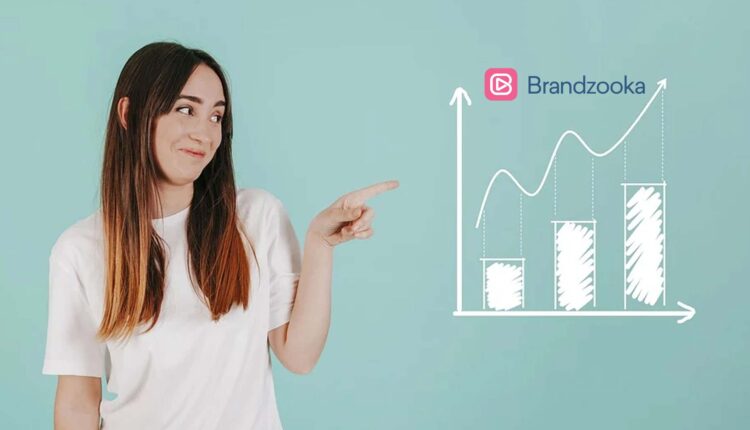 Brandzooka, the leading self-service programmatic platform democratizing the digital advertising landscape for brands and agencies, has appointed Michael S. Beaudoin II to its board of directors. Beaudoin is the Director of Private Equities at Mark IV Capital, which recently led Brandzooka’s $5.6 million Series A round of fundraising.

Beaudoin and his colleagues recognized that Brandzooka’s model of giving small and midsize agencies and in-house marketing teams access to powerful digital advertising technology was a huge opportunity. Brandzooka makes it possible for companies of any size to place targeted ads on primetime TV and premium digital properties worldwide for as little as $5.

Mark IV was also struck by Brandzooka’s explosive growth in 2020. The company’s monthly recurring revenue has increased five-fold since the beginning of the year.

Beaudoin directs and manages Mark IV Capital’s investments in private equities, including venture capital rounds, and is focused on Series A and Series B. Specifically, he’s been focused on technology companies that measurably improve productivity for business and government customers. Prior to joining Mark IV, Beaudoin participated in AT&T’s Leadership Development Program, where he rotated through various management positions across the company and started the AT&T Aspire Accelerator.

“Our team is looking to invest in platforms that empower a new generation of companies, and we found Brandzooka’s story to be compelling right away. Led by CEO Kelly Dotseth, the team is fantastic, and we’re confident that they’ll continue to execute at the highest level,” Beaudoin said. “It’s also clear that the pandemic has accelerated the shift to consumption of OTT media, making it essential for small and midsize agencies and brands of any size to leverage video-advertising technology in order to reach their customers in a cost-effective manner. Brandzooka is well-positioned to reach a broad range of targeted customers and help brands and/or agencies improve the ROI of digital campaigns by providing easy-to-use tools.”

“We started the company to empower people and teams who haven’t historically had access to the digital media table,” said Alex Bogusky, an investor in and cofounder of Brandzooka. “At a time of economic upheaval, Brandzooka’s growth is accelerating, fueled in no small part by people who’ve decided to dust off their marketing degrees and start an ad agency instead of driving an Uber.”

Beaudoin joins Dotseth, Bogusky and Adam Edelman (who contributed to the Series A through his fund, Boulder Heavy Industries) to round out Brandzooka’s Board of Directors. The $5.6 million Series A round led by Mark IV Capital brought the company’s total funding to $10.1 million since it was founded in 2015.

Why, How, Where, What: New Survey Reveals Consumers’ 2021 Shopping Plans

Here’s How You Can Drive Your Email Marketing Forward in…