CHEQ Report: Cost of Digital Ad Fraud Will Rise to $35 Billion Globally in 2020 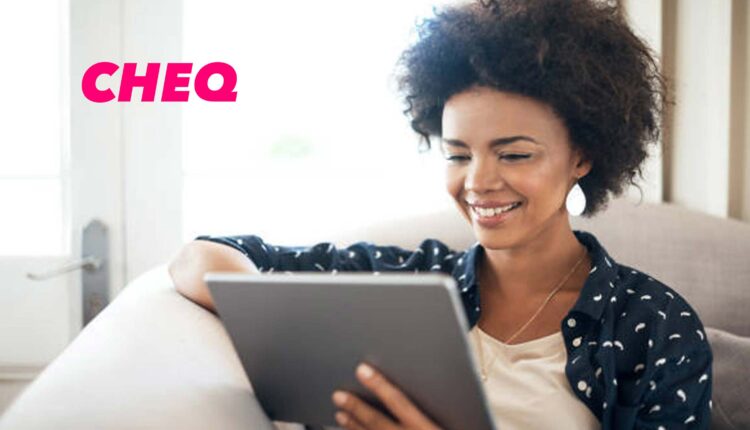 Marketing losses due to ad fraud will rise to $35 billion in 2020, a global economic study by CHEQ has revealed.

The cybersecurity company has undertaken a report detailing the full scale of ad fraud with economist Roberto Cavazos, a professor at the University of Baltimore, using the latest economic analysis, proprietary CHEQ data, and industry interviews. The report finds that while direct global economic costs of ad fraud are placed at $35 billion in 2020, indirect economic and social costs push the total closer to $40 billion.

The report finds that the rise in fraud follows the onset of COVID-19, with advertisers facing increases in malvertising attacks, click fraud on paid search and paid social campaigns, and resurgences in affiliate marketing fraud and OTT programmatic ad fraud.

In addition, the report finds that between 10-30% of $1.3 billion digital political spent in the upcoming U.S. Presidential election is set to be lost to ad fraud, given the requirement for full spending of campaign money by November 3, with little accountability. Finally, the sophistication of ad fraud attacks has vastly increased among bad actors, reducing the chances that frauds are discovered.

The study finds that with marketers pouring billions into digital ads, up to 30% of ads–21 trillion online ads–are affected by fraud each year. However, the study argues that not all instances cost the same, and in many cases, fraud disproportionately affects low-level campaigns with cheaper CPMs (cost per thousand). The study argues that a 10.5% composite rate of total ad spend lost to ad fraud reflects a mix of both lower-end and higher-end ad campaigns, totaling losses of $35 billion in 2020. Left unchecked, the direct level of fraud is expected to reach $41 billion in 2021 and $46 billion by 2022.

Professor Roberto Cavazos said: “Fraud is inevitable in any sector, however, the level of ad fraud is now staggering. The digital advertising sector has the unwelcome distinction of having higher fraud rates than multi-trillion-dollar sectors including healthcare, credit, and insurance. Though there has been much industry progress to stamp out fraud in digital advertising, the systemic complexity, competing interests, and sophistication of attacks particularly during a recession, have made the ecosystem a breeding ground for bad actors.”

CHEQ founder and CEO Guy Tytunovich added: “Despite a tumultuous year for marketers, digital advertising now represents the main destination for ad dollars. In this situation, we see that fraudsters have ready access to the most advanced tools ever available to commit fraud at scale. In addition, incentives to commit ad fraud have only grown due to the economic downturn, creating a perfect storm for digital ad fraud.”