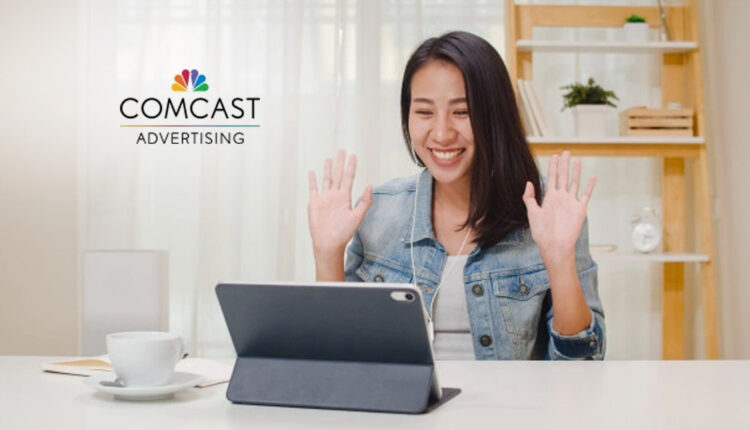 In his new role, Rooke, former General Manager of Effectv, will oversee the day-to-day running of Comcast Cable’s Advertising Division, which includes FreeWheel, Effectv and AudienceXpress.

Comcast Advertising announced that James Rooke has been named to the role of President. In this position, Rooke will oversee the operation of the company, whose brands include Effectv, FreeWheel and AudienceXpress.

Rooke, who was previously General Manager of Effectv, replaces Marcien Jenckes, who was recently tapped to lead the new joint venture between Charter and Comcast and serve as Managing Director for Comcast Advertising in a dual role. Rooke will report into Jenckes.

“I could not think of a more qualified person to lead Comcast Advertising during one of the most exciting, transformative times in television advertising”

“I could not think of a more qualified person to lead Comcast Advertising during one of the most exciting, transformative times in television advertising,” said Jenckes. “His work at both Effectv and FreeWheel give him a unique perspective from which to lead the company, and I look forward to working beside him to take Comcast Advertising to its next level of success.”

Since Rooke joined Effectv in January 2020, he successfully started its transformation to a multi-screen, audience delivery company that helps advertisers reach their target customers and drive better, measurable results. He was instrumental in bringing the more widespread use of data to TV advertising strategies, as well as driving the growth of addressable advertising and programmatic capabilities across Effectv. His successor as Effectv’s GM has not yet been named.

Prior to leading Effectv, Rooke oversaw FreeWheel’s global publisher business unit responsible for providing TV programmers and distributors with advertising technology to manage the monetization of their video content. During his tenure, he also helped design, launch and scale FreeWheel’s first video marketplace, led the Advisory Services practice, a consulting business unit; and served as the company’s chief revenue officer.

“I’ve had the privilege of working across both the software and media business within Comcast Advertising and look forward to combining those experiences in this new role,” said Rooke, President of Comcast Advertising. “I believe the opportunity for Comcast Advertising is unparalleled. I’m honored to accept this new position and cannot wait to continue my work with the broader leadership team to evolve the future of TV advertising for the better.”

Earlier in his career, Rooke worked in the media business at Time Warner Cable (now Charter Communications) as vice president, strategy and execution. He was also a principal in the media and entertainment practice at Capgemini, a consulting and technology company. He began his career as an associate consultant at EY (then known as Ernst & Young) in London.

Rooke holds a Bachelor of Commerce from the University of Birmingham in the U.K. He lives with his wife and two daughters in New York.

STUDY: Marketers Concerned About Loss Of IDs are 84% More…