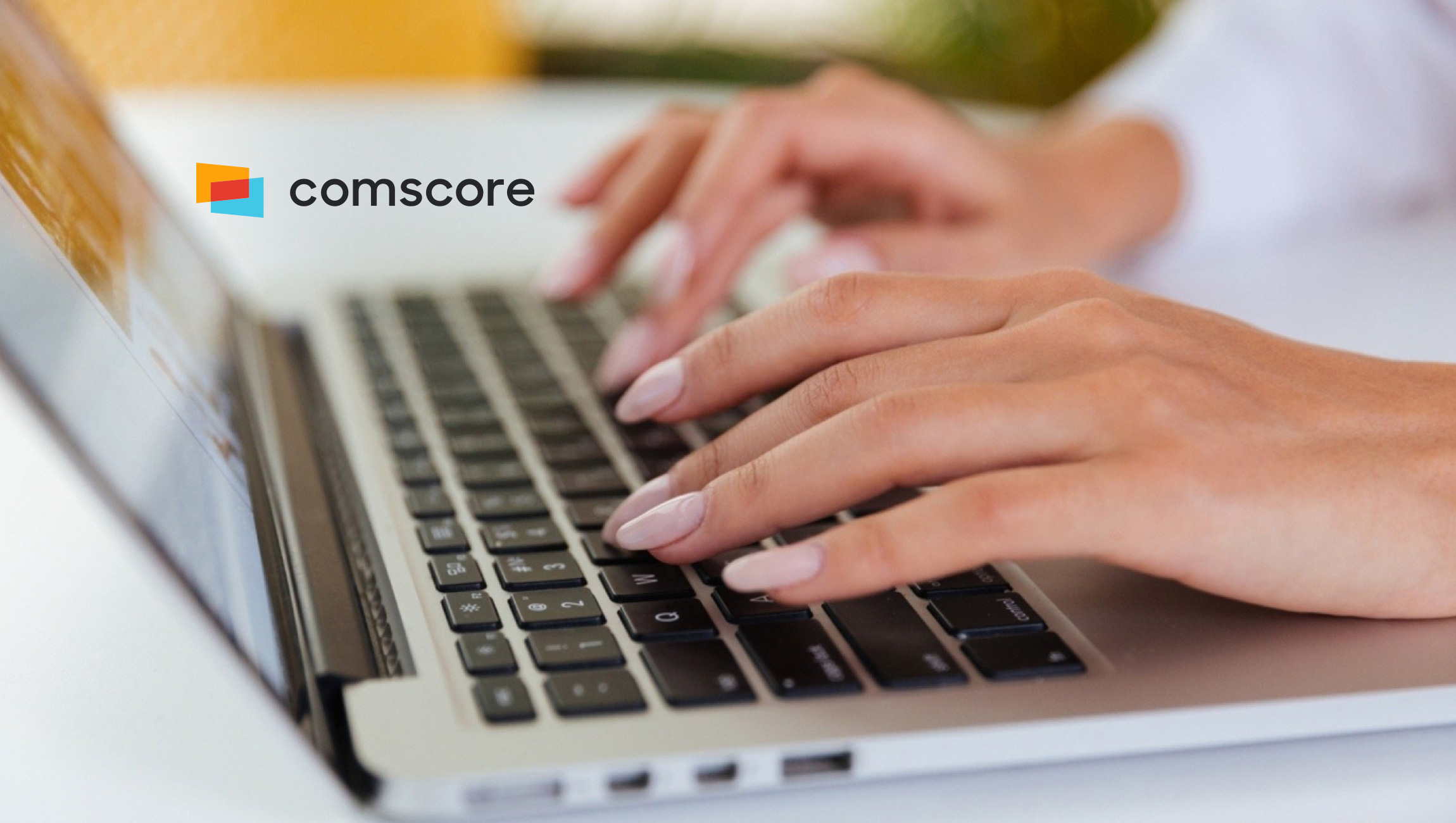 New Agreement Brings Comscore’s Linear TV and Local Mobile and Desktop Insights, as Well as Its Political, Automotive and Consumer Targeting Segments to All Nbc and Telemundo Owned Stations

Comscore, a trusted currency for planning, transacting and evaluating media across platforms, and NBCUniversal Owned Television Stations (NBC and Telemundo owned stations), a division of NBCUniversal that includes 40 television stations, announced they have formed a multi-year partnership. Effective immediately, all NBC and Telemundo owned stations will use Comscore’s linear TV currency, as well as its local mobile and desktop insights to enhance the way the stations measure their performance to better serve their local and national advertisers and brands. As part of this agreement, NBC and Telemundo owned stations will also use Comscore’s automotive, political and consumer targeting segments to deliver a clearer representation of the stations’ value, relevance and performance to clients.

“We are pleased to expand our relationship with Comscore from four markets to our full owned station footprint,” said Frank Comerford, chief revenue officer and president of commercial operations, NBCUniversal Owned Television Stations. “As our industry continues to evolve and consumers’ consumption preferences change, Comscore’s currency will help us strengthen the way we already do business. As the only station group to have the ability to reach English, Spanish and bilingual audiences, Comscore’s suite of tools will make it even easier for clients and advertisers to optimize their investments in our stations.”

With more than a decade of experience measuring television viewership from return path devices across tens of millions of households in all 210 local markets, Comscore is a trusted source for television viewing data. Comscore is also a leader in advanced audiences, which allow the industry to go beyond age and gender to transact on consumer behaviors, interests and lifestyles. This enables TV stations, networks, advertisers, agencies and media companies at the local and national levels to effectively find and reach their ideal audiences to maximize their success.

“We are excited to see our partners’ – both on the local and national levels – growing confidence in Comscore’s linear TV currency,” said Bryan Wiener, CEO of Comscore. “In this increasingly dynamic media landscape, it’s clear that forward-looking partners like NBC and Telemundo owned stations are looking for a modern currency that more aptly represents their audiences, so they can provide their local and national advertisers with more relevant insights across platforms and markets.”

Recommended Read: SAP.iO No Boundaries to Fund and Incubate Over 200 Startups Led by Women and Minorities

Nylas Launches the Email by Nylas Stripe App, One of the…