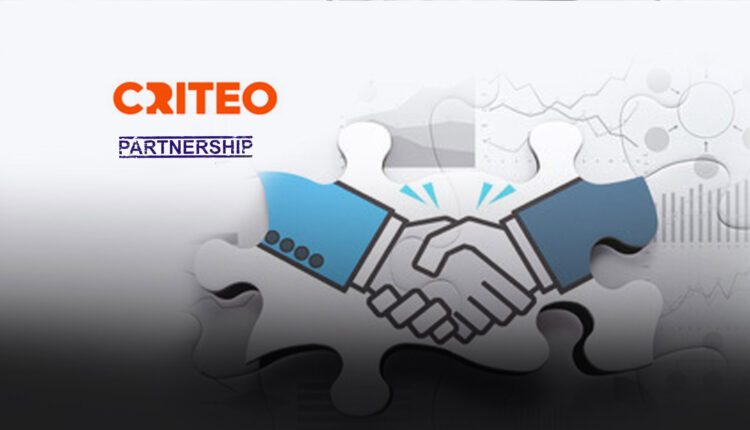 Criteo S.A., the Commerce Media company, welcomes the French Competition Authority’s favorable decision released today to accept commitments offered by Meta (previously Facebook) to address the authority’s competition complaint relating to Meta’s termination of its ad buying partnership with Criteo. As part of the accepted commitments, Criteo will be reinstated as an authorized partner, restoring the company’s ad buying capabilities on Facebook and now Instagram.  Today’s news follows a complaint initiated by Criteo in September 2019.

“We are very pleased with today’s decision from the French Competition Authority to accept Meta’s commitments. Positive outcomes such as this can ensure that large platforms like Meta operate with partners and the ecosystem with open and fair competition and without self-preferencing. We appreciate the continuing work and expertise in this case and in our industry by the French Competition Authority. Meta ultimately proposed strong commitments to address our complaint and we look forward to once again partnering with Meta to buy ad inventory on their platforms on behalf of our clients using our data and leading ad buying optimization technologies,” commented Ryan Damon, Chief Legal Officer at Criteo.

The objective of the original complaint was to recreate a level playing field for the industry by restoring Criteo and other companies’ ability to access Meta’s Facebook platform on fair terms and establishing clear and transparent guidelines to prevent the platform from unfairly favoring its own services on its platform at the expense of its competitors.

As the French Competition Authority stated in its own release available here, Meta has agreed to a series of commitments which apply to Criteo and any other similar harmed companies in France, among them:

Zesty.io Announces Release of Marketplace for Customers to…