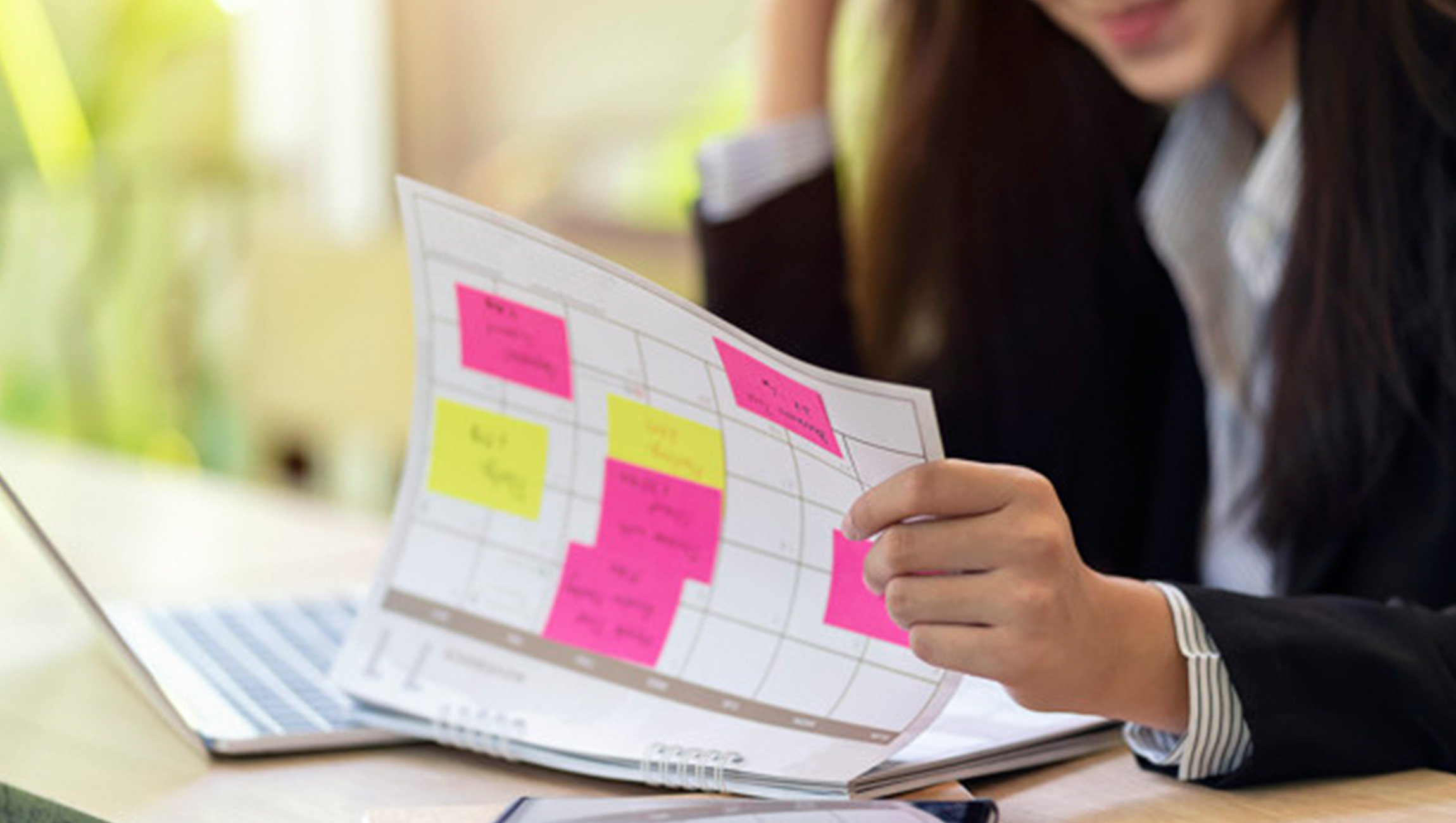 Project OAR announced that Fox Corporation has joined the ranks of America’s top media companies as a member of the addressable TV advertising consortium.  In addition, Project OAR and its members have announced the formation of an Agency Advisory Committee with participation pledges from Publicis Media, Omnicom Media Group, GroupM, IPG/Magna, Dentsu Aegis Network, Havas and Horizon Media.

Fox Corporation will serve as a member of the primary Steering Committee dedicated to creating a standard by which all parties in the TV ecosystem can collaborate and unite on  addressable advertising; other Steering Committee members include: Disney Media Networks, Warner Media, Xandr, Comcast’s FreeWheel and NBCUniversal, CBS, Discovery, Hearst Television, AMC Networks, as well as U.S. smart TV company VIZIO and TV data company, Inscape.

Dan Callahan, Vice President, Audience and Automated Sales, Fox Corporation said, “FOX has long been a proponent of industry-wide collaboration, and we are pleased to join other leading media companies and our agency partners to innovate strategically around standards for addressable advertising. We believe that this consortium, which benefits from both sell-side and buy-side support, will help drive adoption across the industry and enable us to execute at scale.”

The newly formed Agency Advisory Committee will provide invaluable guidance and buy-side insight into the issues critical to a thriving addressable marketplace. The Committee conducted its first full meeting in May, and began discussions on issues ranging from measurement to inventory management, privacy policies and cross-network targeting. The effort will open up a direct dynamic ad-management pathway between content owners and TV devices.

“Data show that addressable advertising provides a better experience for content owners, viewers and brands,” said Jonathan Steuer, Chief Research Officer, Omnicom Media Group. “The challenges now are addressing measurement issues, getting inventory to scale and making sure that advertisers’ needs are considered in the creation of the standard.”

“We’ve been dedicated to advancing the addressable TV advertising space for more than a decade and we’re excited to see it continue to evolve and expand – particularly in ways that will allow our clients to tell better stories through dynamic creative in emerging formats,” said Helen Katz, SVP, Global Data Partnerships at Publicis Spine.

The consortium is currently focused on the development of a new, open standard for addressable advertising on Smart TVs and connected devices. The offering is slated to come to market in the first half of 2020.

“There are three important factors in making meaningful progress. First, the consensus from TV networks and media companies on the core principles and features an open addressable standard must adhere to. Second, a clear technical roadmap and the actual development it takes to make it work for all systems. And third, meaningful input and involvement from the buy side,” said Zeev Neumeier, founder and SVP of Technology at Inscape, which is leading the technical development of the open standard. “All three are happening and we’re happy with the progress.”