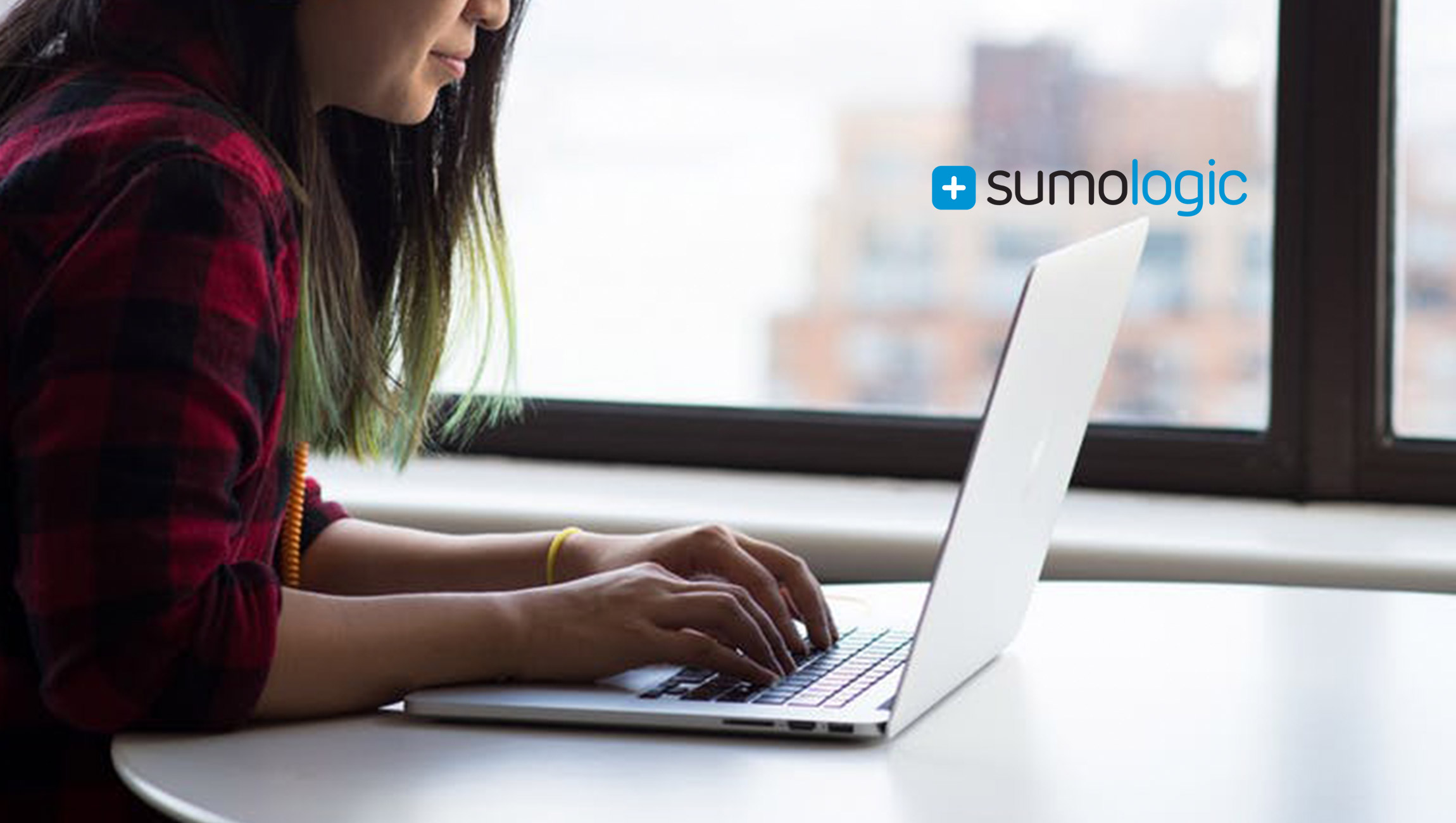 With Sumo Logic, GumGum can take advantage of interactive dashboards that supply instantaneous views of operational status, enabling them to rapidly detect and rectify problems without disrupting service for their customers and losing key advertising space.

Founded in 2008, GumGum is a pioneer in the computer vision industry. Their mission is to unlock the value of visual content produced daily across diverse data sets to serve a variety of industries, from advertising to professional sports. GumGum achieves this through patented software capable of automatically detecting objects within images and videos, while also applying natural language processing to extract meaning from the text that often accompanies visual content. The end- result is a completely new type of contextual display ad served directly and seamlessly to relevant audiences that did not exist before.

Hosted entirely in Amazon Web Services (AWS), the company employs thousands of servers in the cloud every day to drive its deep learning frameworks. However, as GumGum continued to grow and invest in a variety of modern applications like Cassandra, Druid, and Kafka to build and run their computer vision platform, the infrastructure became too distributed and complex to manually aggregate data and determine the root cause and extent of an issue at scale.

For its advertising servers alone, GumGum deployed numerous clusters across different geographical regions with each cluster consisting of 500 servers or more.

GumGum needed to establish a robust, centralized machine data analytics platform to provide holistic visibility into all servers and clusters running across its sprawling computing environment. After trying other solutions that were unable to meet GumGum’s scalability needs and required excessive additional team resources, the company became impressed by Sumo Logic’s issue detection and correction capabilities, scalability, flexibility, and ease-of-use — all delivered at a lower cost than alternative solutions.

Vaibhav added, “From the time our team receives an inbound request to display an ad, they have less than 60 milliseconds to reply before their bid is ignored, and we lose out on prime advertising space, which converts to lost revenue. That’s why it was production-critical that we find the right partner with a cloud-native, flexible platform like Sumo Logic that could instantly detect issues and correlate the potential downstream impact without skipping a beat.”

“Our customers in professional sporting and advertising rely on us because of our promise to add value to the images and videos that are most relevant to them and their industries,” said Puranik. “In order to do this, we rely on an intricate, highly advanced collection of hardware and software. By unifying and simplifying the operational management of our sophisticated architecture, Sumo Logic allows us to focus on growing our core business and delivering exceptional services to customers without being bogged down by backend work.”

“At Sumo Logic, we pride ourselves on working with modern digital businesses that are harnessing data in unique and value-driving ways, so they can, in turn, deliver the best customer experiences possible,” said Dean Thomas, VP of customer success, Sumo Logic.

Dead added, “GumGum exemplifies this quality, and by using Sumo Logic, Vaibhav and his team can freely scale their full technology stack without worrying about machine data aggregation and analytics. Our platform does all of the heavy liftings so that GumGum can focus on delivering high-quality service to their customers while Sumo Logic takes care of the rest.”

ActionIQ Selected as Finalist in Two Categories of 2022 AdExchanger Awards, Including…

Zartico Secures $20 Million in Series A Funding to Bring…