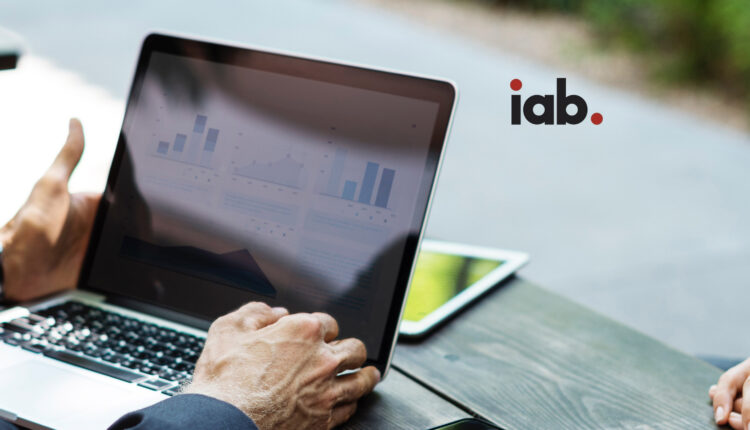 The Federal Trade Commission (FTC) is flouting Congress and its own rules with an Advanced Notice of Proposed Rulemaking (ANPR) that could severely restrict the use of consumer data for nearly every sector of the economy, including digital advertising, argues the Interactive Advertising Bureau (IAB) in public comments the trade association filed with the agency today.

In the filing, IAB’s Executive Vice President for Public Policy Lartease Tiffith explains that, in addition to claiming broad regulatory authority, which bipartisan lawmakers have repeatedly denied, the FTC is redefining the ordinary collection, aggregation, and analysis of consumer data as “commercial surveillance” – a definition so broad potential FTC rules could criminalize the internet itself.

“The Internet is built on the continuous exchange of data between devices and servers – without these data exchanges, the Internet and its social, cultural, economic, and personal benefits would not exist,” writes Tiffith, citing the impact of digital advertising, supporting free and low-cost online content and services.

According to the Digital Advertising Alliance (DAA) and the Massachusetts Institute of Technology (MIT), consumers value ad-supported digital services from thousands to tens of thousands of dollars annually. Currently, eight of the top 10 websites in the United States are mostly free due to digital advertising.

Small online publishers depending on digital advertising for most of their revenue would be especially hard-hit. However, all Americans would bear the brunt of a ban on data for e-commerce and other common online activities the FTC describes as “commercial surveillance” in its notice, a prelude to official rulemaking. A study by the Center for Data Innovation of a similar proposed ban in Europe shows that “consumers would face the prospect of a radically different Internet: more ads that are less relevant, lower quality online content and services, and more paywalls.”

IAB argues the FTC has no authority to label “essentially all practices involving the use of ‘consumer data’ to be unfair or deceptive,” a question of “vast economic and political significance” reserved for Congress, according to laws governing the FTC and Supreme Court doctrine. In fact, observes Tiffith, Congress is currently debating a nationwide federal privacy law addressing many of the same issues, and states are deciding their own rules, or declining to, underscoring the FTC’s lack of authority.

Moreover, the agency is failing to follow its own rulemaking procedure – failing to provide reasonable alternatives as required by law; avoiding responsibility by requiring the public to do so without clear guidance; and creating uncertainty with vague definitions. IAB emphasizes that, while the FTC has abruptly changed course under new leadership, the agency has previously supported the benefits of personalized advertising, and its efforts to restrict or eliminate it represent the true harm to consumers.

“IAB represents over 700 leading companies across the digital advertising industry, from brands and publishers to advertising agencies and technology firms. We’re ready to offer our collective expertise and perspective to improve the FTC’s understanding of digital advertising in the modern economy, including small businesses and every American relying on the ad-supported internet for news, information, entertainment, commerce, and community,” said David Cohen, CEO, IAB.

A founding member of Privacy for America, an industry initiative to protect online privacy, jobs and economic growth, IAB supports FTC rulemaking in key areas and stronger enforcement. The framework would establish clear rules of the road for individuals, businesses, and law enforcement, and stop harmful and unexpected data practices, while continuing the benefits of digital advertising.

Marketing Technology News: The Impact of Artificial Intelligence on Maximizing the Effectiveness of Influencer Marketing