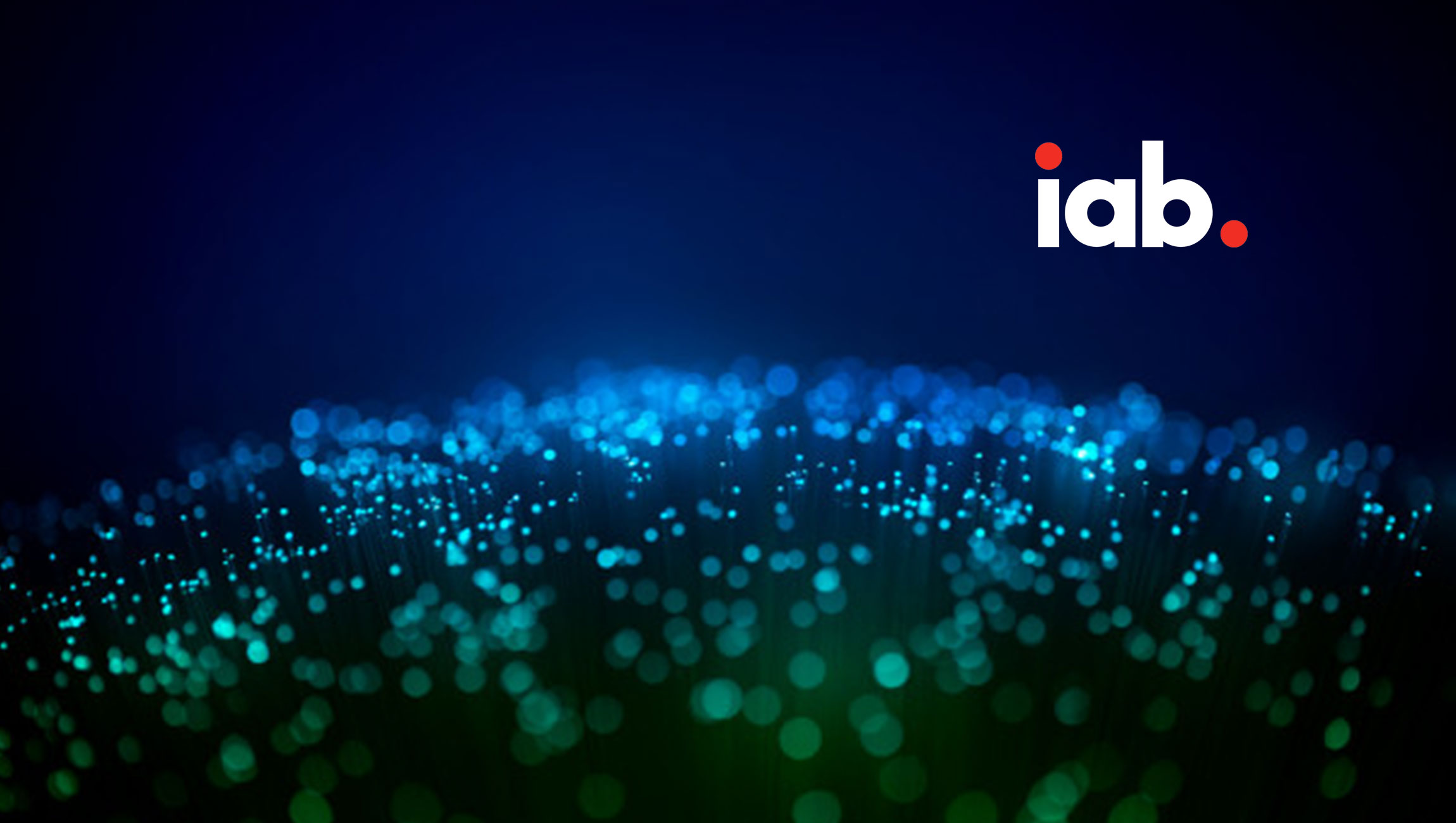 The Interactive Advertising Bureau (IAB) announced that the organization’s President, Patrick Dolan, will depart in June 2020 to pursue an entrepreneurial opportunity, after 13 years guiding the digital marketing and media industry trade association toward unprecedented growth and influence.

“Under Patrick’s steady hand, IAB has grown continually in stature and capability”

During Dolan’s tenure, IAB has grown from 15 people, 200 member companies, and $6 million in annual revenues, to nearly 80 people, 750 member companies, and over $35 million in annual revenues. Over the course of this period, IAB and the IAB Tech Lab became the leading technical-standardization bodies in the digital marketing industry, responsible for the OpenRTB auction system, the ads.txt anti-fraud protocol, and scores of other essential industry standards; launched the Digital Content NewFronts, Podcast Upfronts, and other major media marketplaces; and created such important industry conferences as the IAB Annual Leadership Meeting and the IAB Direct Brand Summit.

Together with the Association of National Advertisers (ANA) and the American Association of Advertising Agencies (4A’s), IAB today is routinely called one of the “Big Three” advertising trade groups.

“Under Patrick’s steady hand, IAB has grown continually in stature and capability,” said Randall Rothenberg, CEO, IAB. “We were on shaky financial ground when he arrived 13 years ago, with significant debt and an operating deficit. Today, IAB is sound, growing, and powerful.”

“Patrick has been a great partner over the years,” Rothenberg added, “and IAB wouldn’t be where it is without his leadership.”

Dolan joined IAB in 2007 as Senior Vice President and Chief Financial Officer, after serving in leadership roles at the advertising technology company DoubleClick (acquired by Google), and the Hearst/Cisneros joint venture cable channel Locomotion. While at DoubleClick, Dolan participated in pioneering work on re-targeting and data driven behavioral advertising. He was subsequently promoted to IAB’s Executive Vice President and Chief Operating Officer, and in 2017 was named President of the association.

During his time at IAB, Dolan also founded its Data Council and Data Center of Excellence, co-founded the Mobile Center of Excellence, and was a founding executive board member of the IAB Tech Lab. He also established IAB’s Digital Sales Certification program, which has certified over 15,000 sales executives worldwide to date, and the IAB’s CFO Council, which has engaged the top financial executives from more than 100 of the association’s publishers and technology company members in developing standards and best practices in revenue recognition, taxation, contracting, compensation, and other critical business areas.

In addition, Dolan was responsible for advancing IAB’s thought leadership on the growing importance of data in marketing and media companies. With the Winterberry Group consulting firm, he led the IAB’s pioneering research on organizational data maturity and data investments. In addition, Dolan has been a regular speaker at key industry events, including conferences convened by DMEXCO, Adobe, Digiday, and the ANA, among many others.

Dolan also serves on the board of several important nonprofit organizations to help improve the efficiency, effectiveness, growth, and safety of the digital marketing and media industry. He is a member of the advisory board of the Center for Democracy and Technology; and a member of the advisory board for the marketing department of the Rutgers University School of Business. He also was appointed by New York City Mayor Michael R. Bloomberg as a commissioner of the city’s Latin Media and Entertainment Commission, and led the creation of New York City’s Latin Media and Entertainment Week.

“Patrick has been a tremendous asset for IAB and has done a fantastic job on behalf of the entire digital industry,” says Rik van der Kooi, Corporate Vice President of Microsoft Advertising and Chairman of the IAB Board of Directors. “While we are disappointed to see Patrick leave, we wish him success in his future endeavors.”

OpenWeb Raises $170 Million In Series F as it Continues…

AIR MILES Partners with Tokens.com and Metaverse Group to…