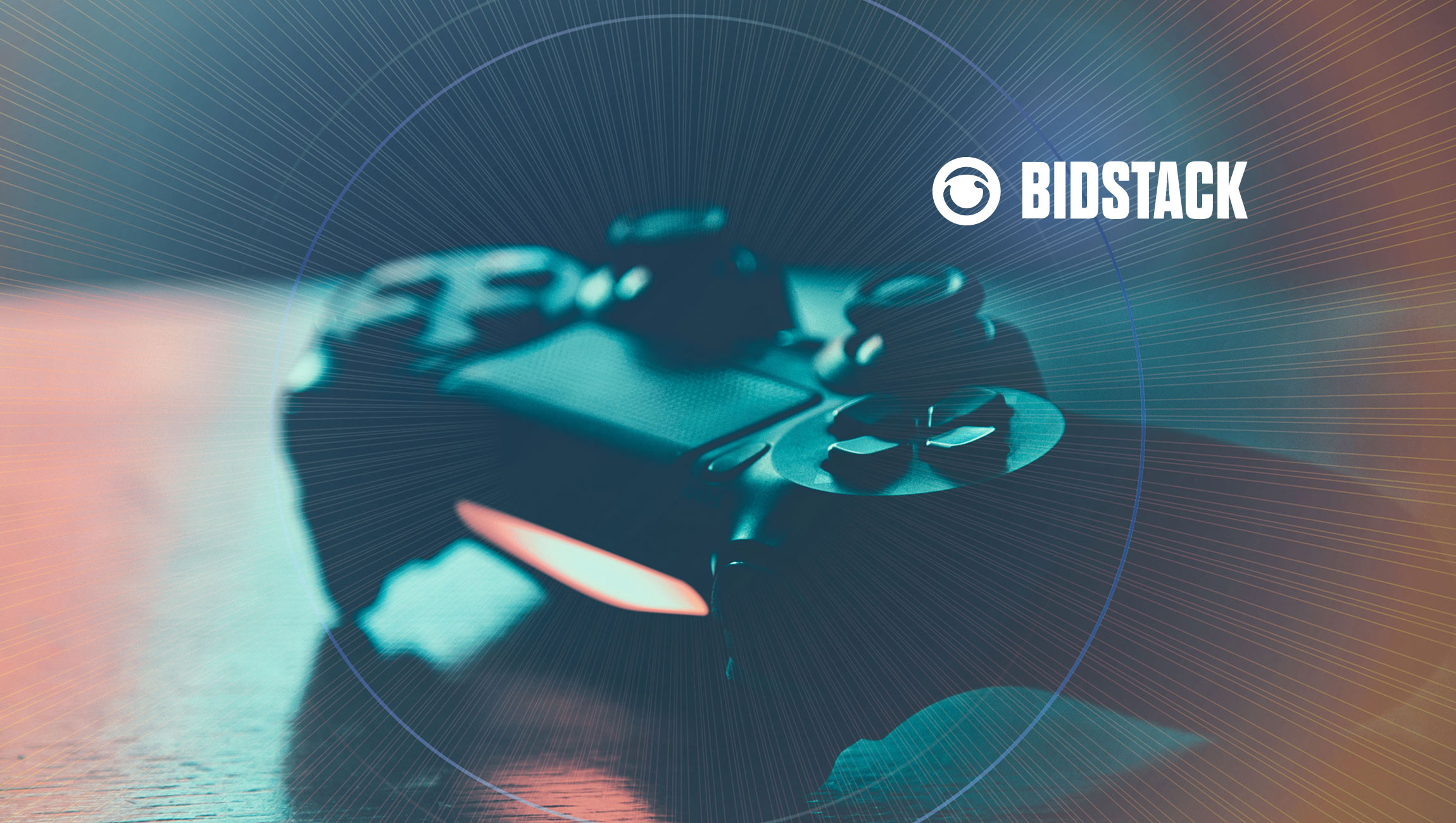 In a new report from Bidstack, the leading gaming monetization and advertising platform, the London-based company explains how the impact of the pandemic led to a breakthrough year for in-game advertising in 2020. While national lockdowns disrupted out-of-home, sport sponsorship and in-venue advertising, video game consumption soared, and brands chased eyeballs into the virtual world.

Marketing Technology News: TOPdesk Is Recognized As A 2021 Gartner Peer Insights Customers’ Choice For IT Service…

“The pace of innovation in gaming and in-game advertising is moving at astonishing speed. Brands that partner with the leading innovators in the space are finding wide-open opportunity and powerful tools that unlock scale while guaranteeing safety andefficacy.”

Here is a look back at the year in-game advertising emerged as a mainstream advertising channel:

Nothing proves a new advertising model’s arrival more convincingly than the world’s largest agencies and brands piling into the medium. Major advertisers grew increasingly confident in gaming as a new channel in 2020, as safety, verification and standardization of in-game ads pushed the industry further than ever before.

The gaming audience is an enormous and largely untapped opportunity. But even as technology unlocks this advertising audience, the medium continues to grow and evolve. The pandemic caused an astounding surge in gaming, with Newzoo reporting that Verizon registered a 75% increase in gaming traffic during the pandemic, Comcast reported a 50% increase in game downloads and Twitch reported a 195% surge in first-time game viewers during lockdown.

Now, that audience can be reached programmatically, with technology that powers precise, targeted ad placements at scale while generating new revenue models for game developers. In 2020 the industry saw the emergence of trends that will spur long-term growth in gaming and in-game advertising.

Meanwhile, in-game advertising has proven remarkably effective, as it offers an immersive, rather than interruptive, advertising solution. Bidstack’s emphasis on ad quality and the gaming experience led to impressive advertising results, with third-party analysis showing in-game ads perform better than some of the leading digital advertising channels in the market today, such as Facebook and display.

“Just as in real-world football, Football Manager’s pitch-side advertising is an integral part of the matchday experience. Our game would be less authentic without display advertising. One of the main benefits of Bidstack’s technology is that it allows us to deliver advertising that is relevant within the context of the game,” said Dr. Tom Markham, Head of Strategic Business Development, Sports Interactive.