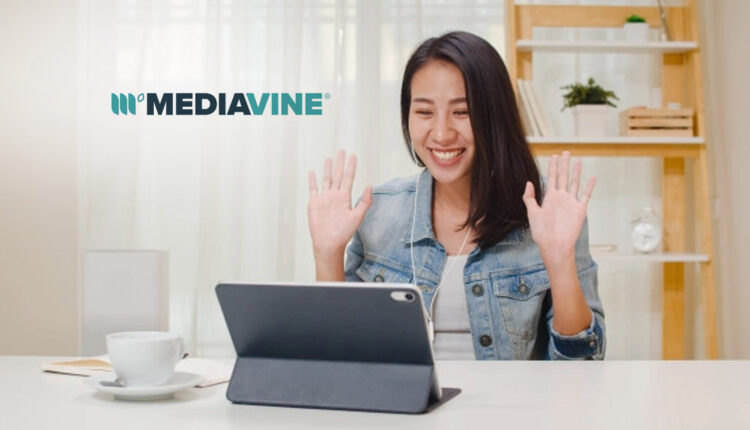 Mediavine, the largest exclusive full-service ad management firm in the U.S., rolled out its native ad offering across its ±7,800 independent publisher websites. Whereas other ad tech companies offer a native-to-banner-style ad auction, Mediavine’s solution is one hundred percent native, from the initial bid request to the final ad display. The process will operate on Mediavine’s custom-built proprietary technology.

Mediavine launched the superior-performing native ads—in addition to banner and outstream—in an effort to speed up load times, enhance user engagement and increase viewability for ads. Metrics already prove the transition to be successful, reflecting an increase in the click-through rate (CTR) and viewability on each site, with more than four times the amount of clicks. Mediavine is working with Magnite, the largest independent sell-side advertising platform, to develop and scale the company’s solution.

“Native ads are the next era of advertising, you already see them utilized by big tech companies like Facebook and Instagram,” said Eric Hochberger, CEO and Co-Founder of Mediavine. “We are pleased with the initial results of this new streamlined process, which is already yielding an increase in engagement, due to native’s modern visual and functional traits.”

“Native is one of the most important growth areas for digital advertising—largely because native units test very well with end-users,” said Tom Kershaw, Chief Technology Officer at Magnite. “It’s great to see Mediavine putting significant resources behind its native solution to achieve better results for publishers and advertisers. We are continuing to work collaboratively with the Mediavine team to develop programmatic native solutions and standards that achieve high viewability, while enhancing the end user experience.”