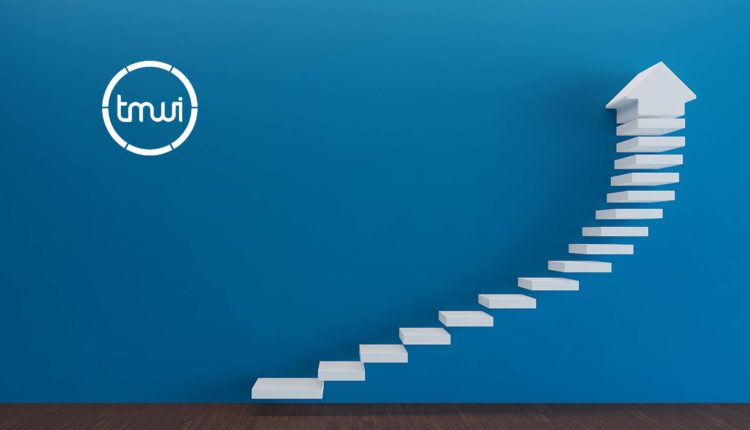 The move has helped the fast-growing UK automotive manufacturer to evolve its marketing strategy to increase brand awareness among a younger demographic and reach an untapped audience.

The gaming industry has a huge audience and is currently valued at $150bn worldwide – more than the film, video-on-demand and music industries combined – which makes it hugely attractive to brands. According to Superdata, a Nielsen company, video game content is the most important, and large, new media platform since social media, with 2.6bn people – one-third of the world’s population – spending an average of seven hours per week on video games.

Working together with Bidstack and Codemasters, tmwi and MG took advantage of their unique AAA gaming inventory, allowing MG Motor UK to reach an audience aligned with its target market, in this previously hard to target community. The interest in MG cars from younger age groups is on the rise, with the release of a range of new electric vehicles, such as the MG ZS EV, bolstering awareness from this demographic.

Independent agency, tmwi, has helped MG build its marketing plan and strengthen its position as the fastest-growing automotive manufacturer in the UK, with 145% year on year growth in January 2020 and 27 months of consecutive sales growth. Insights gathered on the manufacturer’s audience by tmwi revealed its website visitors were active video gamers, further reinforcing the strategic media placement.

Codemasters is an award-winning British video game developer and publisher with over 30 years of heritage. The company specialises in high-quality racing games including DiRT, GRID, and the BAFTA award-winning official F1® series of video games. In 2019, F1® 2019 won Best Racing Game at the TIGA Games Industry Awards 2019, with GRID picking up Best Racing Game at the Gamescom 2019 Awards.

Daniel Gregorious, Head of Sales and Marketing at MG Motor UK commented, “MG is an innovative brand and we’re always looking for new ways to target new customers. tmwi has helped us stay at the cutting edge of marketing technology and media techniques. To be the first car manufacturer to be featured in a AAA title like DiRT Rally 2.0 via Bidstack’s technology is just one example of this.”

Chris Phillips, Managing Director of tmwi said, “We are very lucky to have a client like Daniel and his team at MG who trust us to push their brand in new ways. We have invested heavily in the areas of AI and advertising technology in recent years, the insights and results we are now able to generate have been increased significantly thanks to these investments. Witnessing the growth of MG, in spite of market trends, thanks in part to our endeavours is excellent to see.”

James Draper, Bidstack CEO added, “The advertising industry is in a state of evolution, with the demand for new channels like in-game advertising, addressable TV and DOOH growing at a rapid rate. So, when tmwi approached us with the opportunity to help MG on their journey to get in the game and reach a previously unreachable audience, we were more than happy to help.”

Segment Recognized as One of Forbes’ Best Startup Employers for 2020