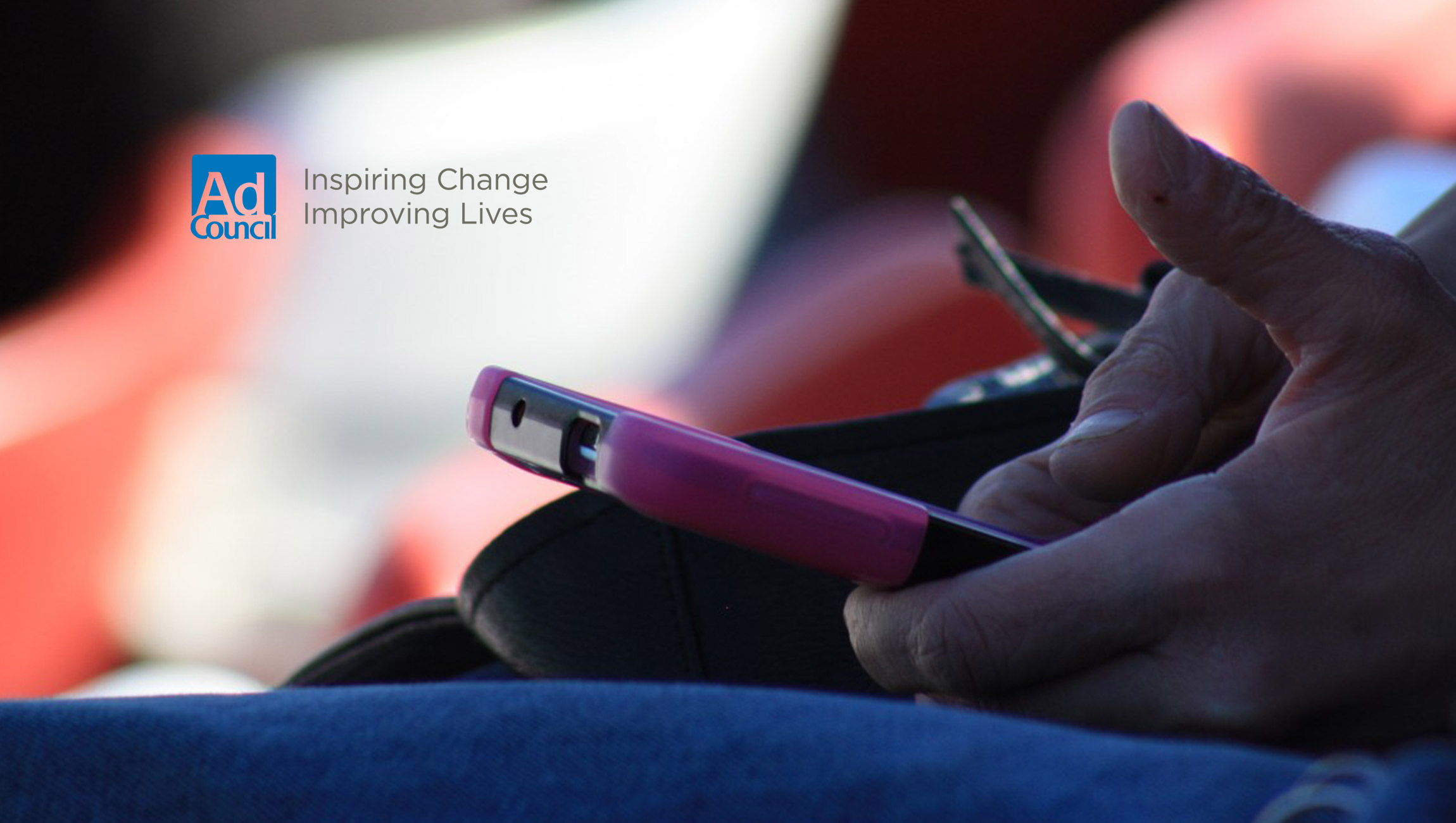 Ad Council recently released its first story-driven chat experience on a mobile platform, developed in partnership with the conversational marketing platform Snaps. Inspired by the insight that teens increasingly seek out interactive stories and “chatbots” online, the “Ultimate Party Foul” chat experience leverages this emerging format to seamlessly integrate a message about the consequences of underage drinking and driving.

The “Ultimate Party Foul” experience is hosted on Facebook Messenger and supported with donated media from Facebook.

“Facebook recently announced there is a user base of over 1.3 billion users on Messenger. Activating on Messenger enables the Ad Council to engage their target audience in a powerful and authentic way – right inside the users’ favorite messaging app,” says Jonathan Shriftman, Head of Business Development at Snaps.

Also Read: Ad Council Announces Margaret Johnson as Chair of one of its Campaign Review Committees

The storyline highlights the range of potential consequences of drinking and driving underage, and plays on teens’ fear of losing the newfound freedom a driver’s license represents.

Each user joins a group chat with teen characters and actively participates in the story by responding to conversation prompts. The user gets to know the characters as they plan and attend a party, and suspense builds around which character will commit the “ultimate party foul” – driving home after drinking. The story concludes the next day when the rest of the group learns that this character has lost his driving privileges, faces legal fees, and has to worry about how an arrest record will affect his college applications.

“This immersive experience brings teens into a captivating story where the characters and consequences feel true to life,” said Lisa Sherman, Ad Council President and CEO. “It’s is an innovative and powerful extension of our efforts to encourage young people to reconsider getting behind the wheel after drinking.”

The chat experience is part of the ongoing Underage Drinking and Driving Prevention campaign from the Ad Council, which includes TV, radio, outdoor, and digital PSAs supported by donated media nationwide. The campaign directs young people to UltimatePartyFoul.org for more information and tips to avoid drinking and driving underage.