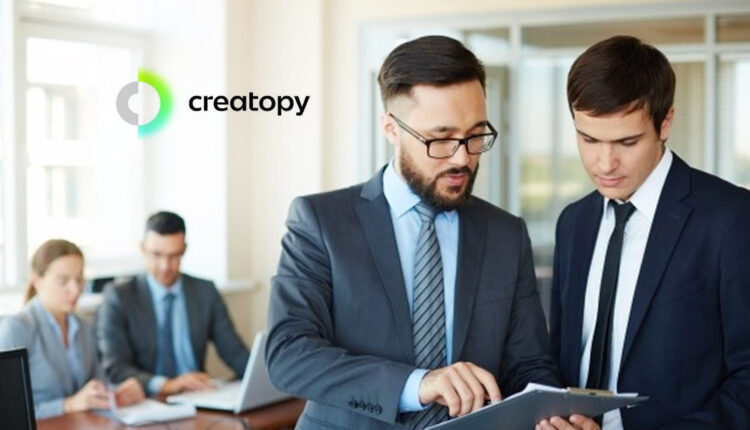 Ad design platform Creatopy has released a new ranking of the best 15 U.S. metropolitan areas to live and work in if you’re an advertiser or marketer.

Creatopy looked at seven metrics, such as the number of employees working in advertising and marketing, the average annual salary for these jobs, the share of industry jobs out of total jobs, and the Regional Price Parity for each metro. Data sources included the U.S. Census Bureau, the Bureau of Labor Statistics, and the Bureau of Economic Analysis.

The complete ranking along with the methodology can be found here: The Best U.S. Metros for Advertisers & Marketers.

Chicago takes the crown, due to having a big advertising and marketing industry—the second-largest in the country—which saw considerably faster growth rates than other big metros. More than 57,000 employees work in the field here, and data shows this number has increased by 55% since 2015.

The average annual wage in the industry in the Chicago area rests at $95,920 after a notable growth of nearly 17% in five years.

The NYC metro has by far the largest advertising and marketing industry in the country, with over 130,000 workers. However, the number of industry employees here has seen a smaller increase compared to the other metros in the U.S., with only 25% growth in five years.

And, even though New York has the third-largest annual salary—which is paramount when it comes to deciding where to work—the metro is also among the most expensive in terms of cost of living. Based on its Regional Price Parity index, NYC is nearly 26% more expensive than the national average.

The high wage growth in Washington, D.C., combined with its above-average scores for all metrics that were analyzed landed this metro on the third spot in Creatopy’s study.

Bernadett Kovacs-Dioszegi, Head of Marketing at Creatopy, said: “The last few years had many of us reconsider our lives, including where we want to live and work. We created this study to help those in our industry—advertising and marketing—find out which U.S. metros present the biggest opportunities for them career-wise. We came across many similar ‘Best Places’ lists in the media before and wanted to create one that speaks specifically to our peers.”

Chatmeter Again Recognized as an Industry Leader in G2…