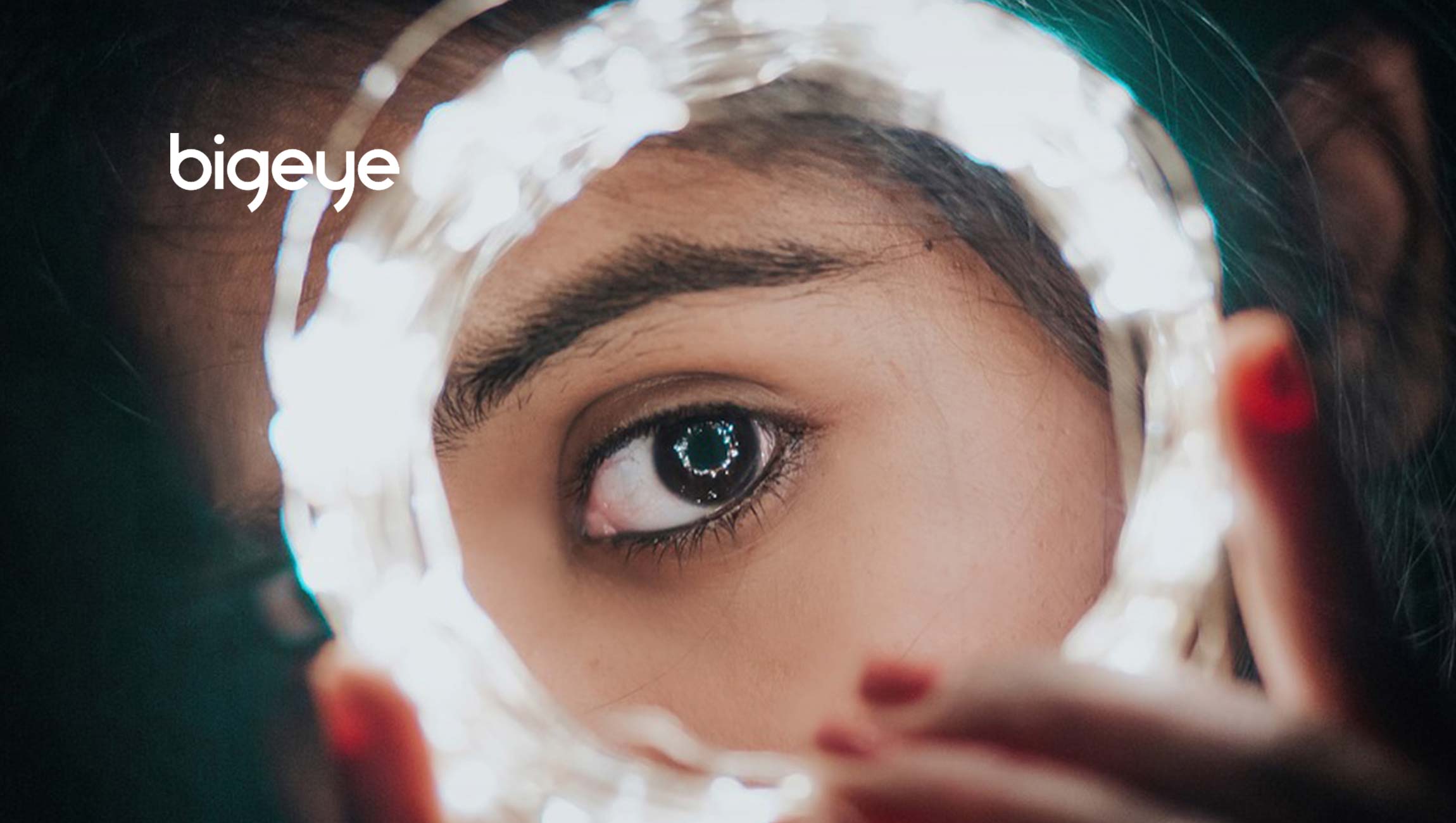 Bigeye, a leading advertising agency, sheds lights on consumer sentiment toward traditional gender roles in advertising and their ability to influence products and brand perceptions

“While the majority of Americans are cisgender, a significant percentage of younger generations believe the notion of identity is fluid and decidedly non-traditional,” said Adrian Tennant, VP of Insights at Bigeye and the leader of the research team. “This study provides a snapshot of the broad, generational spectrum of opinions and beliefs held toward gender identity and expression within the media we consume daily through TV, ads and online platforms. While the majority of older generations remain skeptical of advertising’s ability to change perceptions of traditional gender roles, GenX and younger are leading the charge and challenging brands to portray more diverse audiences and expressions.”

The notion of gender identity is woven into the very fabric of American society. It’s impacting not only advertising and media but also consumer products, education and parenting. Additional insights Bigeye researchers discovered include:

“This will be a pivotal year for brands to show they are really listening to their customers and reflecting their values,” said Justin Ramb, Bigeye President and CEO. “This research allows us to tap into consumer sentiment of gender roles throughout each generation, better understanding the topics and depictions that matter most to Americans.”

The agency adopted a mixed-methods approach, commencing with a qualitative study that engaged a group of nonbinary, transgender, genderqueer, and genderfluid participants via an online research platform. For three days in mid-September, participants answered questions about their day-to-day experiences and researchers observed their responses to a series of interactive tasks. Insights from the qualitative research revealed many of the issues that the LGBTQIA+ community faces and helped inform the design of a 72-question online survey for the second phase of the research. The survey was distributed to a nationally representative sample of 2,000 US adults in December 2020.

IDEMIA and Cybernetica Announce a Partnership to Offer…