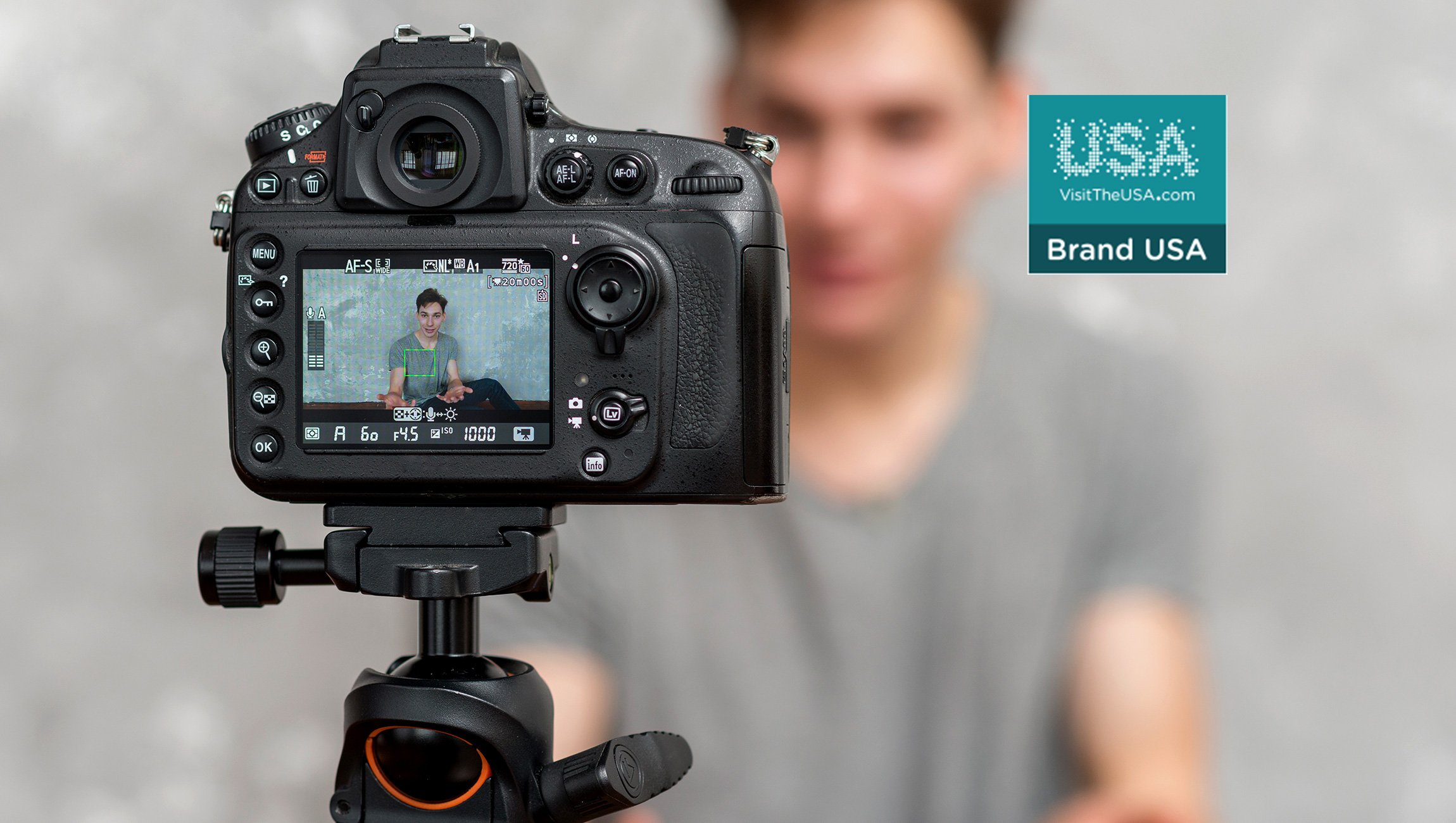 International Audiences Can Stream the Film and New Companion Series, “America’s Treasures: Musical Cities” Subscription-Free, Ahead of the Holiday Season

Brand USA, the destination marketing organization for the United States, announces the global streaming launch of “America’s Musical Journey,” presented in partnership with Expedia Group and Air Canada, on Brand USA’s travel entertainment network, GoUSA TV. The film, which first premiered in IMAX® and giant screen theaters in 2018, stars Grammy Award®-nominated singer and songwriter Aloe Blacc. Throughout the film, Blacc takes audiences on a cross-country adventure exploring the musical heritage of the United States and the cultural cities where American music was born. To celebrate the streaming launch, Brand USA will host premiere events in New Delhi and Mumbai, India, on Nov. 19 and Nov. 21, respectively.

Also coming to GoUSA TV on Nov. 21 is “America’s Treasures: Musical Cities.” The new, four-episode series was created and produced by award-winning filmmakers MacGillivray Freeman Films, who also produced the documentary. The series is an extension of “America’s Musical Journey” and delves deeper into iconic music cities such as Memphis, Tennessee; New Orleans, Louisiana; Miami, Florida; and Chicago, Illinois.

“GoUSA TV offers us the ability to stream inspirational, USA-specific content to people around the world,” said Christopher L. Thompson, president and CEO of Brand USA. “America’s Musical Journey” and “America’s Treasures: Musical Cities” provide a lens into how our music is engrained in the fabric of cities and towns across the country and will motivate viewers to come and experience these destinations for themselves.”

MarTech Interview with Umesh Sachdev, CEO and co-founder at…

Cohesity Recognized as a Customers’ Choice in 10 of 11…