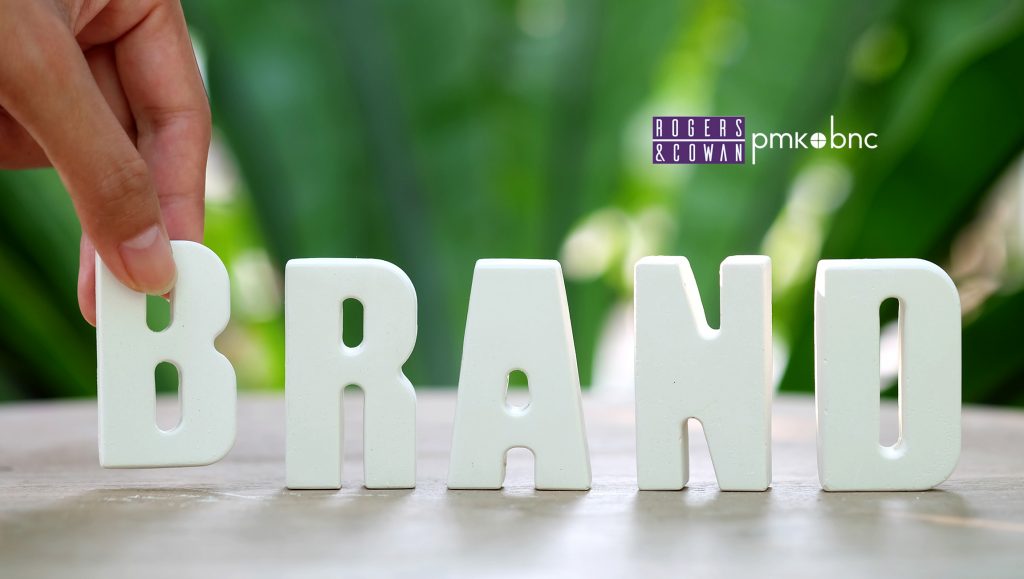 Rogers & Cowan/PMK announced the promotion of five senior executives to leadership positions in the agency’s Brand Marketing and Communications division.

Schumer, Weiss, Andrews and Garbarino will each lead their respective departments, and report directly to Shirley Hughes, President of Brands, Rogers & Cowan/PMK. Kwok will report in to Schumer, and also continue to serve on Hughes’ senior brand management team.

“The collective contributions and award-winning campaigns led by Melissa, Cary, Meilani, Beth, Genesa and their teams, have helped take Rogers & Cowan/PMK’s brand marketing practice to new heights,” said Hughes. “All of their passion, creativity, and dedication to their clients is second to none. Thanks to their dynamic efforts, Rogers & Cowan/PMK is now a true industry leader in both marketing and communications, and we’re thrilled to elevate them to executive leadership positions.”

“Melissa, Cary, Meilani, Beth and Genesa consistently deliver strategic, innovative, and ground-breaking work for their clients, and have helped Rogers & Cowan/PMK expand our service capabilities and continue to grow our unprecedented brand client roster,” said Mark Owens, CEO, Rogers and Cowan/PMK. “Through their phenomenal efforts, and under Shirley’s tremendous leadership, R&C/PMK’s brand marketing practice is positioned better than ever to influence trends and create defining moments and experiences for our clients.”

Since joining Rogers & Cowan/PMK in 2016, Hughes has been a key driver in the agency’s continuing expansion from a PR and media relations firm to a fully integrated marketing and communications agency. As part of that process, Hughes has helped build – and now leads – Rogers & Cowan/PMK’s Brand Marketing division, which features six distinct practice groups.

The promotion of Schumer, Kwok, Weiss, Andrews, and Garbarino, follows the merger of Rogers & Cowan and PMK this past July, which brought together the two largest and most successful media relations and brand marketing firms in Hollywood to form Rogers & Cowan/PMK, the preeminent integrated marketing and communications agency in global entertainment.

In addition, Rogers & Cowan/PMK’s client portfolio includes 500 of the most prominent and influential actors, musicians, producers, directors, content creators and athletes in the world. The agency’s clients are represented by a team of 350+ of the world’s best marketing and communications experts across film, television, digital distribution, music, fashion, sports, gaming, technology, brand marketing and social media.

44278
We store cookies on your computer to improve your experience and provide more personalized services, both on this website and on other sites. For more information about the cookies we use, see our Privacy Policy. We won't track your information when you visit our site. We will have to use at least one cookie to ensure that you won't have to make this choice again.AcceptPrivacy Policy