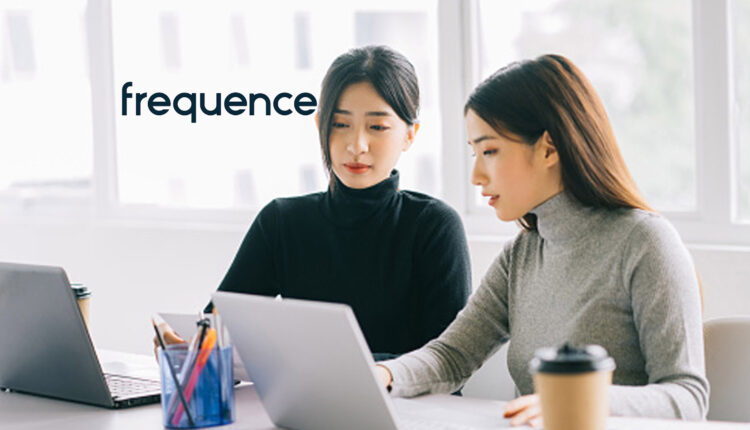 Omnichannel ad campaigns can drive conversions up to three times more efficiently than individual-channel campaigns according to new data from Frequence, a leader in advertising sales automation and workflow software. The data, which was collected from Frequence’s own platform over nine months ending in April of 2022, also found that the right media mix can decrease the cost of conversions by more than 50%.

“Omnichannel marketing allows advertisers of all sizes to cut through the noise and make an impact with audiences,” said Steven Han, VP of Strategy and Operations at Frequence. “Our research shows that people are measurably more likely to act on an advertising message if it conveys the credibility that comes with multiple, varied touchpoints.”

Among the key findings:

Frequence’s study analyzed 32,000 local advertisements and 2.2 billion impressions to determine the best media combinations for advertisers that want to reach a local audience. It found that combining display and pre-roll video ads or combining pre-roll video and CTV ads can provide a dramatic improvement in the cost per conversion compared to other executions.

“Local-market advertisers have more tools and options available to them than ever before, and our entire goal as a company is to make sure that advertisers in these markets receive the absolute best value and performance available,” said Tom Cheli, CEO of Frequence. “Our technology is always improving, and we’re delivering results for our customers that would have been unimaginable only a few years ago.”

A Quick Dive into How the MarTech Segment has Evolved and…

OPTIZMO Recognized as One of the Best Compliance Solution…