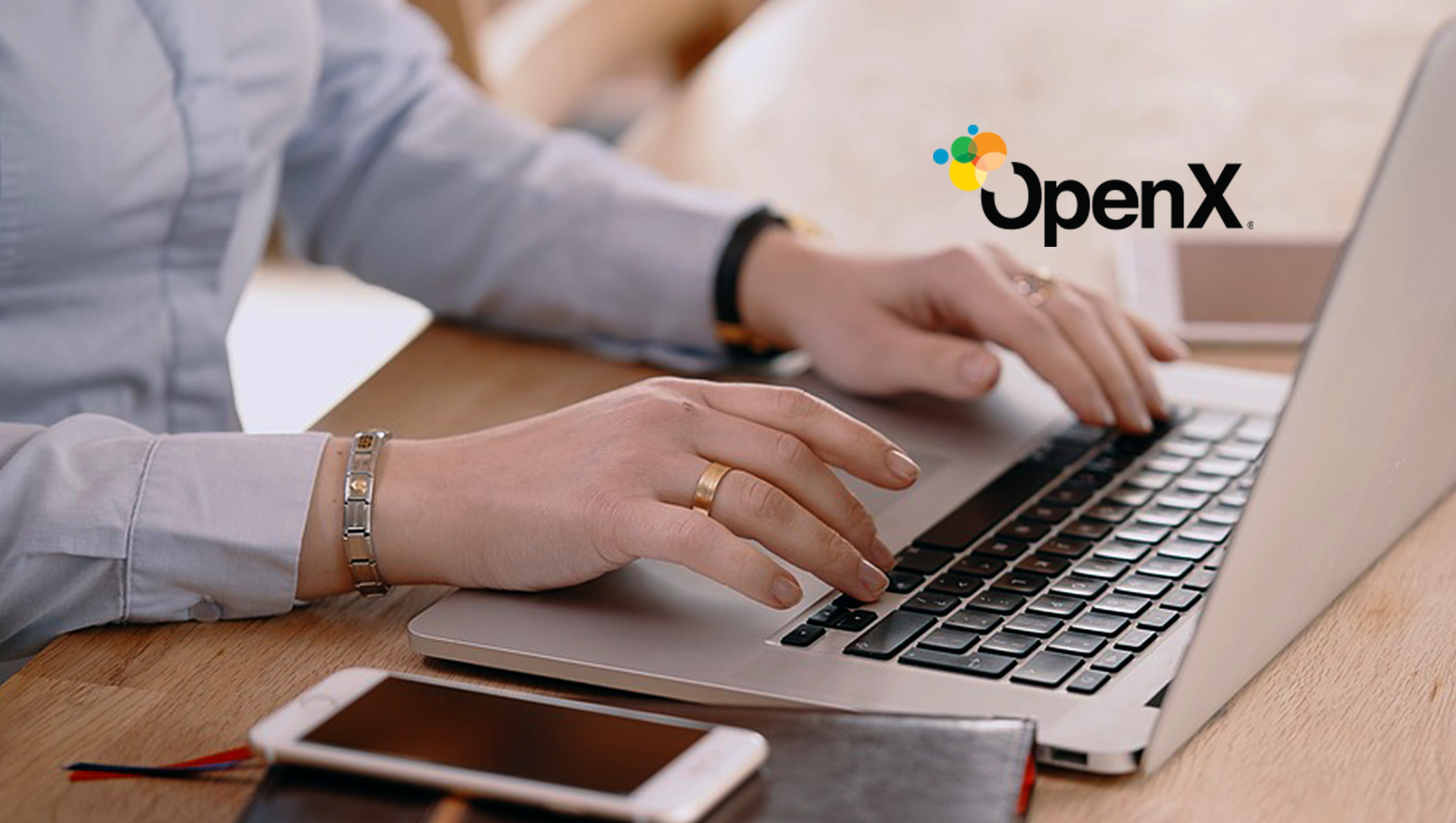 With the launch of operations in market, OpenX will bring greater access to demand for the quality inventory that exists in Australia, including deepening relationships with existing publisher partners in Australia, such as Microsoft and eBay, in addition to building new partnerships with other local publishers.

The announcement follows significant investment in APAC expansion efforts earlier this year, including the opening of the company’s regional headquarters in Singapore and the hiring of Andrew Tu, former executive of The Trade Desk, as managing director of APAC to guide overall growth efforts. In the first half of 2019, OpenX has experienced significant growth in publisher acquisition adding dozens of new partners and driving an overall increase in publisher growth in APAC of more than 40% year-over-year.

“Building our team with the right people has been a top priority as we expand to new regions across APAC. With Mitchell coming on board, along with our best-in-class tech infrastructure, we are now set up to deliver real value to publishers and advertisers in the region,” said Tu. “We will approach Australia with the same unrivaled commitment to quality and trusted partnership that has helped our international business flourish over the past decade and plan to rapidly grow both in-market, and throughout Southeast Asia more generally.”

Based in Sydney, Mitchell will be responsible for growing the OpenX portfolio of publisher partners across the region. He was previously the digital sales and audience director at Bauer Media Australia where he looked after digital revenue across the Bauer Media Consumer portfolio, growing programmatic revenue 160% during his tenure at the company, and managed all national audience sales across the business.

While at Bauer, Mitchell was named to B&T’s ’30 Under 30′ awards recognizing the marketing and communications industry’s next generation of top talent. Previously, Mitchell spent several years in various advertising and sales in roles at Yahoo, Val Morgan and Cirrus Media Australia.

Marketing Technology News: Alibaba.com Opens Platform to Empower US Small Businesses to Sell to the World

“OpenX is known as a global leader in programmatic advertising with a reputation for delivering high quality, innovative, and efficient solutions to publishers and advertisers in a rapidly changing industry. I’m excited to be joining the team as the company officially opens its doors in Australia, and look forward to leveraging the valuable experience I’ve gained in the industry to cultivate partnerships with publishers across the region and help them grow their programmatic revenue,” said Greenway.

Last month the company also achieved a major technical milestone in market by becoming the first advertising exchange to be fully live in the cloud in APAC following the completion of the company’s integration with Google Cloud Platform (GCP). The collaboration with Google provides OpenX with a substantial technical advantage that will unlock significant advantages in speed and scalability, delivering greater efficiency and ROI for both buyers and sellers who leverage the platform.

inRiver Acquires Detail Online and Powers the Only…