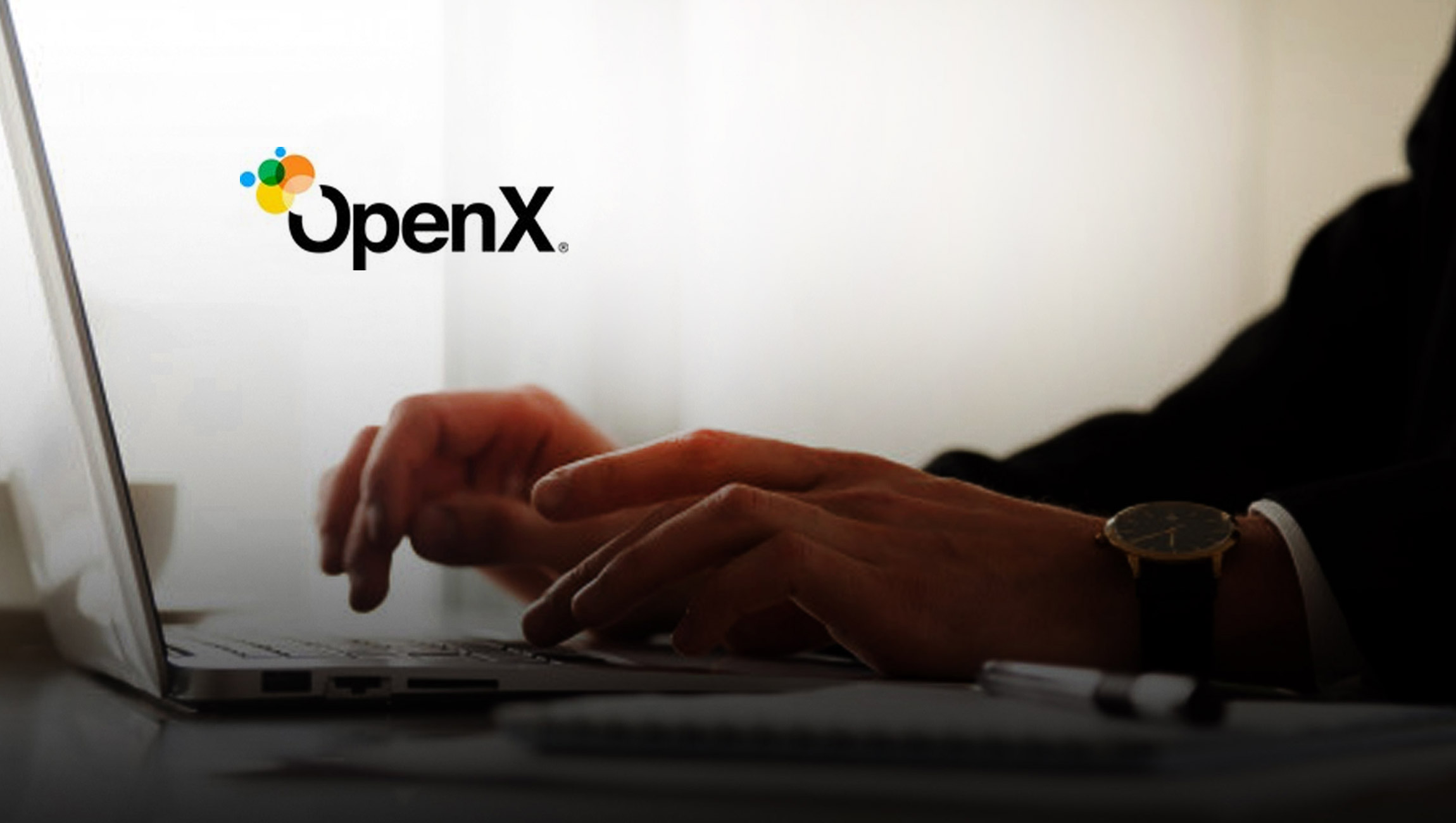 OpenX Technologies, Inc., a pioneer and leader in advertising technology, announced that it is the first ad exchange to be independently certified as carbon neutral as part of the company’s ambitious path to a more sustainable future. The “OpenX Path to Net-Zero” is a comprehensive and ongoing initiative that confirms OpenX’s place at the forefront of the digital advertising industry.

Achieving CarbonNeutral® company certification by Natural Capital Partners, specialists in carbon market solutions for climate action, is one part of a long-term sustainability strategy OpenX launched when it became the first and only independent cloud-native ad exchange in 2019. That move was followed by two years of intensive optimization efforts in partnership with the Google Cloud Platform (GCP) and through additional OpenX efficiency innovations.

Joining other leading international companies, OpenX recently became a signatory of the Science Based Targets initiative (SBTi) and has already met the key criteria of the SBTi Net-Zero standard, far ahead of the 2030 and 2050 targets most companies have set. While companies can achieve carbon neutral status simply by offsetting their existing emissions, the SBTi Net-Zero Standard requires them to reduce emissions by more than 90 percent and only then offset the residual emissions through verified carbon removal offsets.

A critical part of the SBTi Net-Zero Standard is to include significant emissions across a company’s value chain. In the case of digital ad exchanges, the greatest energy expenditure occurs through the use of an ad marketplace; therefore it is important that the associated emissions are also inventoried, verified, reduced, and offset as OpenX has done. With this achievement, OpenX possesses a distinctly differentiated and more strategically compelling offer to web publishers and advertisers than other exchanges.

“Business must play a lead role in addressing climate change and creating a more sustainable future for all stakeholders, including people and the planet,” said John Gentry, chief executive officer of OpenX. “Creating this future requires innovation, which is how OpenX has been built and which has characterized our approach to this critical and necessary goal.”

“In becoming the first independent ad exchange to migrate its entire tech infrastructure to the cloud, OpenX acted with foresight and urgency,” said Janet Kennedy, vice president, North America Regions, for the Google Cloud. “We’ve worked closely with the company during the last two years to maximize both the business and sustainability benefits of the Google Cloud Platform, and we will continue supporting OpenX’s leadership in this critical endeavor.”

Following the U.S. Securities and Exchange Commission’s upcoming ruling requiring public companies to make specific climate-related disclosures, OpenX is in a unique position to help these companies meet their sustainability goals through the decarbonization of the OpenX Exchange for their digital ad campaigns and by facilitating the reporting of their emissions. OpenX will continue to innovate by developing new products for programmatic ad buys that will further reduce the energy intensity of ad auctions. The company expects to introduce the first of these “carbon-light” products later this year.

“We are fully aligned with the climate goals and commitments of our customers and partners, while making it easy for them to report how they are improving every aspect of their value chain,” notes Mr. Gentry. “At the same time, we’ll urge other exchanges and platforms to follow our lead. Being carbon neutral by simply purchasing cheap carbon credits and continuing business as usual is not enough. That is why OpenX has set the bar high in becoming a Net-Zero company.”

OpenX’s own path to Net-Zero is framed by its commitment to the SBTi, organized by the United Nations Global Compact to help leading companies align their actions with the Paris Climate Accords of 2015. Through this pledge, OpenX is also recognized as a Business Ambition for 1.5°C campaign member, joining nearly 1,500 leading companies that have committed to achieving emissions reductions in line with the most recent scientific calls to reduce global warming levels to less than 1.5°C.

“In this journey, we’re moving at the speed of OpenX and with full transparency,” says Mr. Gentry. “Marketers need to know that they now have certified carbon neutral options due to OpenX innovation and leadership. We will maintain our position on the cutting-edge of sustainable business practices in the digital advertising market by being recognized as a true Net-Zero company.”

Docebo Announces the Release of its Inaugural ESG Report

Datamall Chain Provides a Solution to Real Data Storage for…