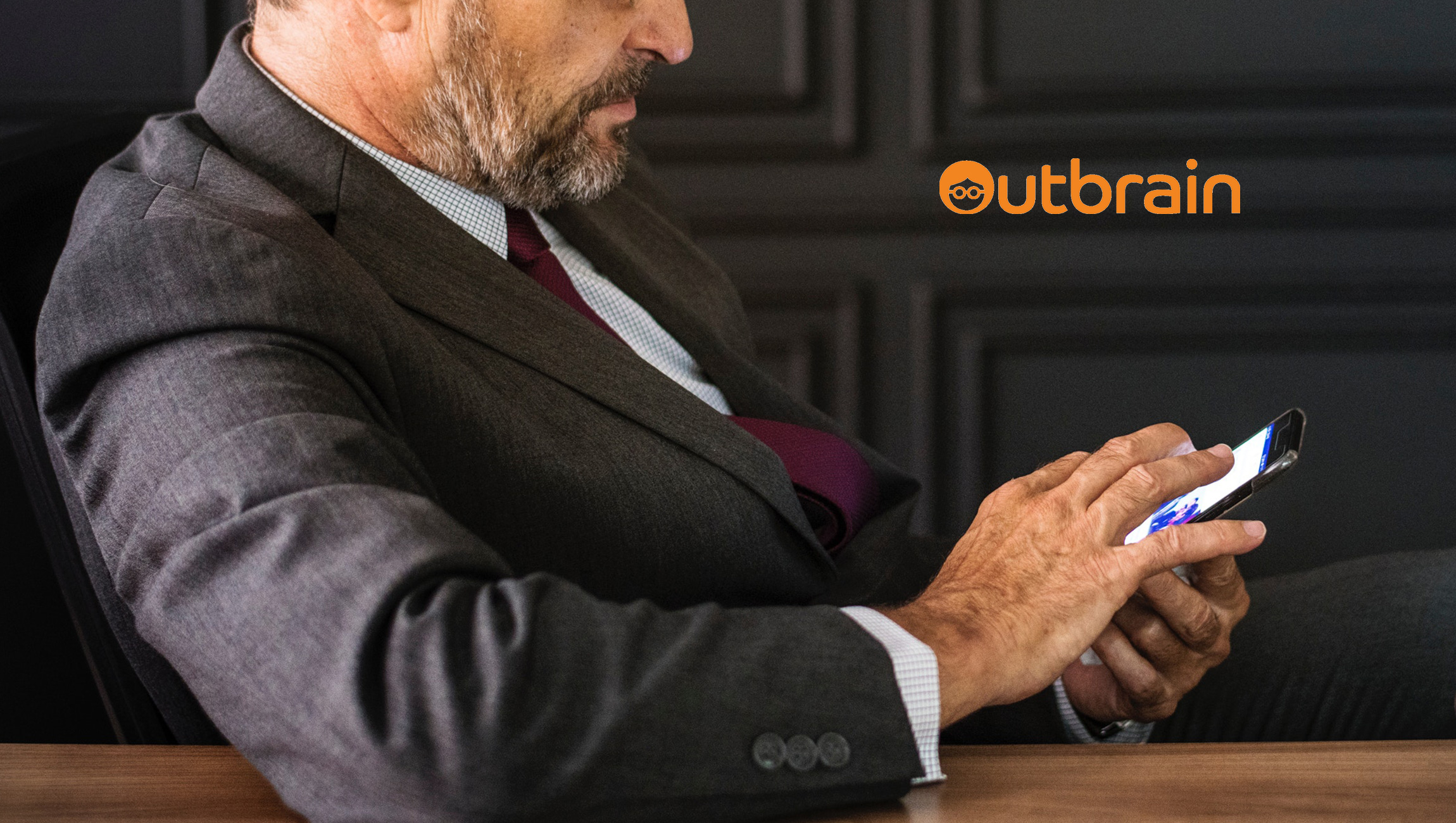 Outbrain, the world’s leading native advertising platform, announced changes to its leadership team based in the UK office, following the company’s record-breaking year for profitability in 2018.

Stephanie Himoff, Managing Director of Northern Europe, will take on a highly visible corporate role as Vice President of Global Publishers and Platforms. Himoff’s promotion comes on the heels of successful partnership deals signed in the last few months, notably Eurosport, The Guardian, and the Daily Express.

Himoff joined Outbrain in 2012, and her leadership and strategic direction have been instrumental in growing the Northern European market. This move marks a commitment by Outbrain to continually place publishers at the forefront of their strategy.

“Providing the best possible technology and monetisation techniques for publishers is how Outbrain will continue to engage in successful partnerships and expand the business,” said Himoff. “I am excited to take on this role and unify the company under one global strategic vision for publishers while keeping each respective market agile and efficient.”

Stepping into Himoff’s role as Managing Director of Northern Europe will be James Milne. A seasoned industry veteran, Milne brings nearly 10 years of knowledge as well as hands-on experience, effectively growing market segments and businesses. Milne successfully led the team as Commercial Director and will now oversee the strategic direction for Northern Europe.

“I am determined to continue maintaining and growing our relationships with publishers built on a foundation of trust and transparency while providing advertisers with a robust network. The UK team outperformed their 2018 goals, and that diligence will bring us another great year,” said James Milne.

“We are thrilled about the changes to the London based team and thankful for their invaluable contribution over the years. Northern Europe is a strategic market for us, and we needed a powerhouse team to take us forward,” said Eytan Galai, Chief Revenue Officer at Outbrain. “This distinguished group of executives is undoubtedly prepared to execute against the key strategic goals outlined for this year and to lead us to a successful 2019.”