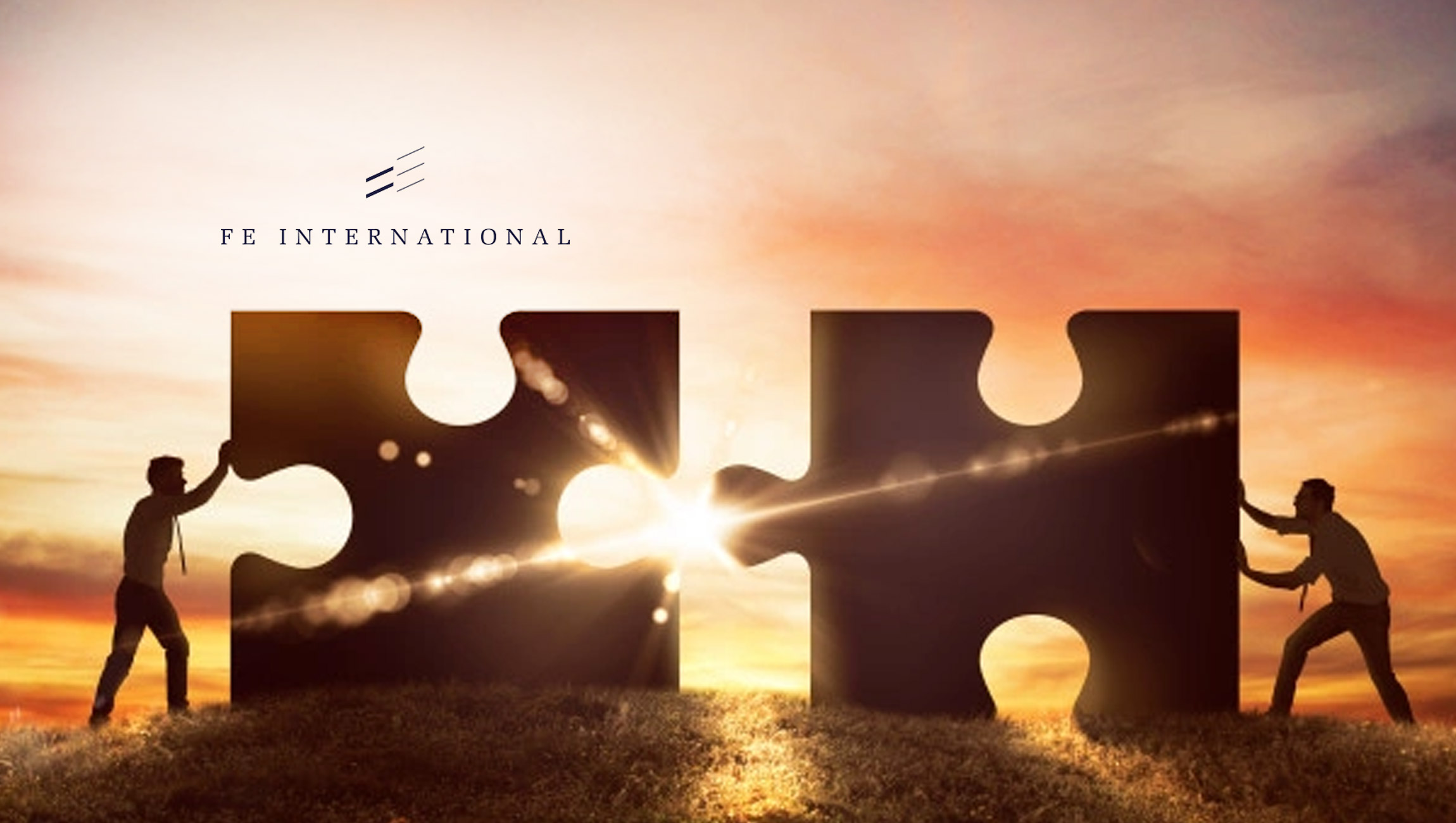 “Newor Media has taken the programmatic advertising space by storm. As an early entrant in the industry, Newor Media has developed significant expertise, built a reputable brand and secured strong relationships, which has ultimately allowed the business to grow at a rapid pace.” said Nikita Pashkin, VP of Investment at LTV Fund. “We will now be looking to utilize our operational expertise and resources to build on the strong foundation Ted and his team have built to take Newor Media to the next level.”

Ted Mikulski, the founder of Newor Media, added, “I am super proud of what we’ve built with Newor Media. The business grew rapidly alongside partner Megan Rafferty, far quicker than I could have imagined. We started getting approached by interested buyers about a year before we exited, unsolicited. It was overwhelming and that’s when I knew I needed to work with a professional brokerage. When we partnered with FE, they got us in front of leading private equity firms and strategics and ran a smooth M&A process from start to finish. I look forward to Newor Media’s continued success under the new ownership of LTV.”

FE International served as the sole sell-side M&A advisor on the acquisition of Newor Media.

“We have worked with Ted for many years on smaller transactions and are delighted with the outcome for him and everyone involved,” said Thomas Smale, CEO of FE International. “I’m excited to see the LTV Fund continue to grow the great business that Ted and his team have created.”

Nearly Half of Global Consumers Frustrated by the English…