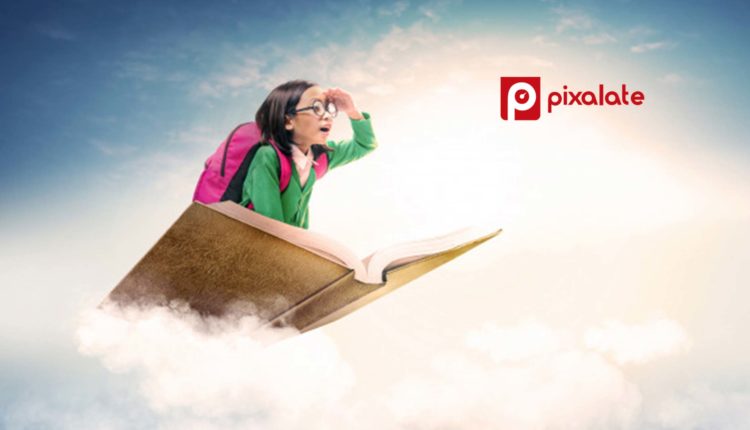 Pixalate, a global ad fraud intelligence and marketing compliance platform, today announced the release of its latest report, Programmatic Ad Spend in the Age of COVID-19: Mobile App Advertising, an analysis of how U.S. programmatic advertisers reallocated investments in March 2020 in response to the crisis.

These key statistics are based on Pixalate’s research comparing the first full week of March (March 1-7) to the last full week (March 22-28).

The report reveals which apps gained or lost the most ad spend (ad transactions) in March 2020, according to Pixalate’s research. Below are some examples of fast-rising and decreasing apps:

“Despite the fact consumers are spending more time with media than ever before, our research reveals that advertising demand is not in lockstep with the influx of supply,” said Jalal Nasir, CEO of Pixalate. “However, while overall mobile in-app ad spend fell last month, certain apps and app categories saw significant growth as advertisers altered their media plans.”

New IDC COVID-19 Tech Index Points Towards Declines in IT Spending, But Also Pockets of Opportunity for IT Vendors

ThreatX Named in 2022 Magic Quadrant for Cloud Web App and…

Companies Commit to Net-Zero, but Only One in Five Are Ready…