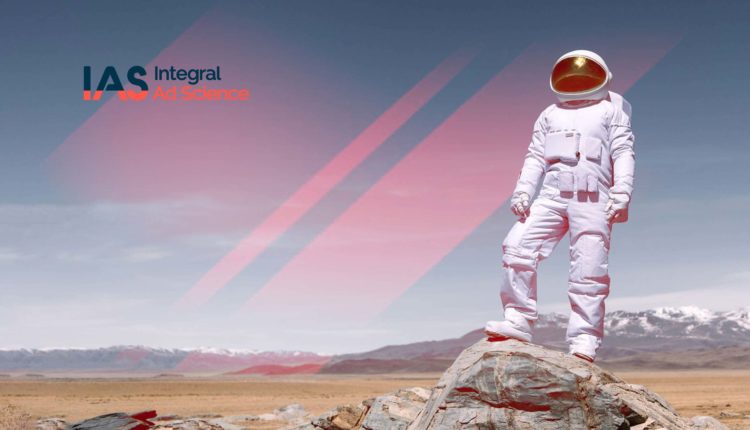 Integral Ad Science (IAS), the global leader in digital ad verification, released its Media Quality Report for H2 2019, providing transparency into the performance and quality of global digital media. The report found positive changes across many aspects of the ecosystem, including a rise in global viewability rates across all formats and environments in the second half of 2019. Desktop video viewability has continued to rise, reaching new heights at 74.1% compared to 68.6% in the same period a year prior. Meanwhile, mobile app display demonstrated the largest improvement in absolute terms, rising nearly 13 percentage points from 2018 to 2019.

“We are seeing great improvements in viewability rates, particularly within programmatic buying environments and this is likely due to page layout improvements from content publishers alongside an increased adoption of verification technology for programmatic transactions,” said Tony Marlow, CMO, Integral Ad Science. “These improvements are a testament to the work the industry has been doing as a whole to improve trust and transparency across all digital ad buys.”

Viewability is Improving, Especially in Programmatic

Coalescing ad fraud rates worldwide demonstrate that the industry can hold this threat to a minimum, as long as optimization tools and strategies are updated and consistently in place. Campaigns for which none of these protections are present tend to encounter greater levels of fraud by a factor of 10x and higher, depending on the device and format.

Fraud rates worldwide revealed averages below 1.0% across all formats and environments when optimized against fraudulent activity, with the exception of desktop display which followed closely at 1.1%. When advertisers don’t use fraud protection for campaigns, fraud rates have increased by at least 1.3 percentage points across all formats and devices, reaching their highest level, at 12.7%, for mobile web display impressions lacking protection.

Compared to H2 2018, average brand risk levels dropped across most worldwide benchmarks in H2 2019. ‘Brand risk’ accounts for the impressions on pages that are flagged for posing various levels of harm to brand image and/or reputation through association. Desktop display witnessed the lowest levels of brand risk at 4.4%, followed by mobile web display at 5.7%. Mobile web video was the only category that exhibited an increase in brand risk, rising 0.5 percentage points in the same period.

Ping Identity Named a Leader in Customer Identity and Access…