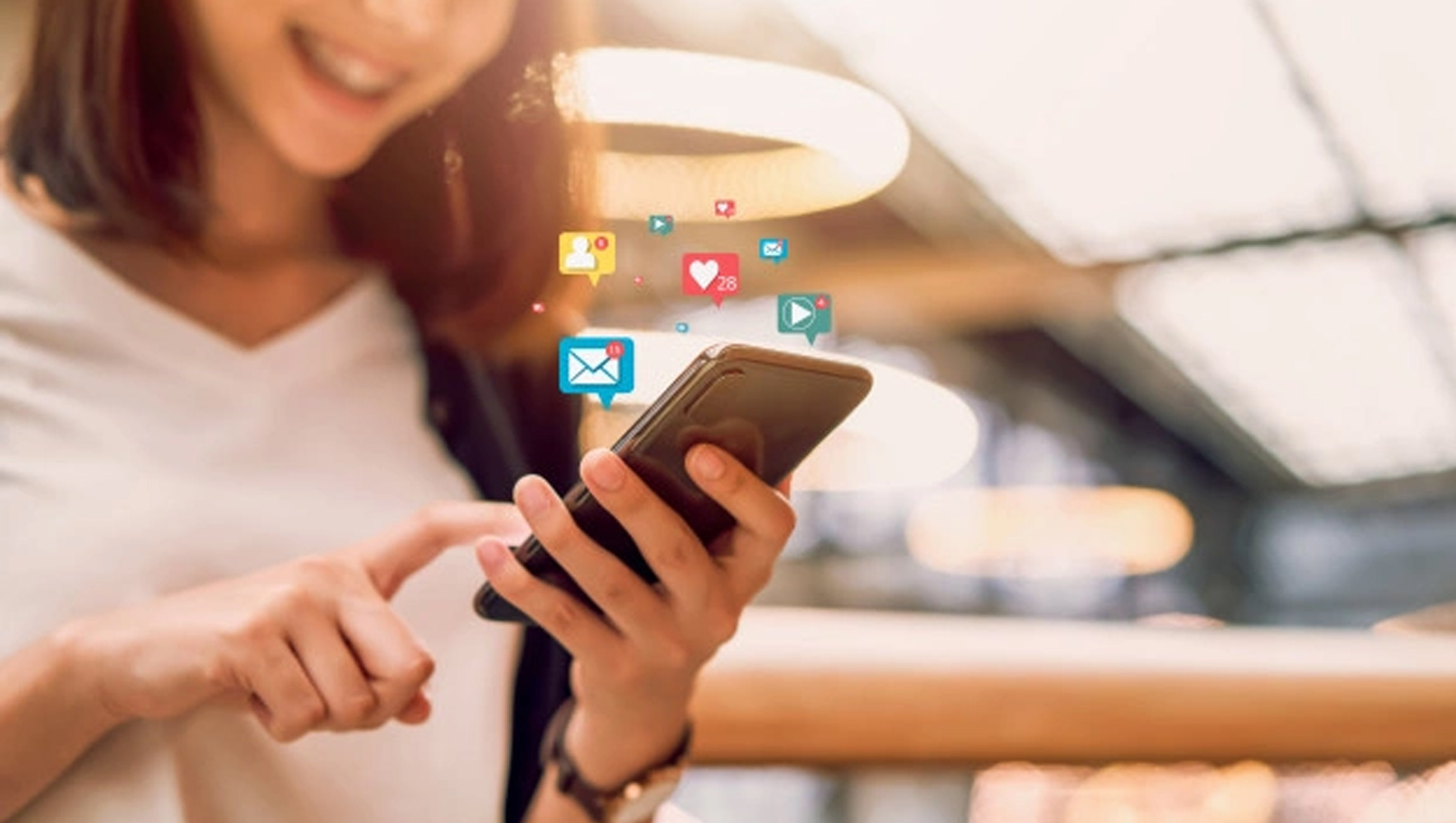 React LLC, an experiential advertising technology and entertainment company, announced the first national roll-out phase of its live free-to-play mobile game show app Super Squares®. The launch of the “Bigger Game V: Home Free Until 2023,” tournament, spanning through the end of the regular season, serves as an expansion of the Reactive Advertising technology designed to change the way people feel about ads. By creating positive ad experiences, consumers are encouraged to engage with branded content which rewards them for paying attention to the advertisement.

Launched in the Minneapolis/St. Paul market ahead of the 2020-21 NFL football season, Super Squares® was created as a vehicle to achieve React’s mission of “changing advertising for good.” The company set out to accomplish this by incorporating ads through fun-to-play contests while delivering unprecedented ad attention and recall to brands. Proven to help brands build positive relationships with consumers, Super Squares® game stats show that 97% of contestants watch every ad to completion and more than 80% correctly answer specific questions about the content of the ad, in addition to providing real-time sentiment ratings about the ad.

“Super Squares® is a live game show app that rivals the excitement of popular TV game shows as well as fantasy leagues and allows NFL fans to become part of a live game show experience while simultaneously watching a football game,” said Frank Maggio, CEO of React. “The growing popularity of Super Squares® helps seed the market with thousands of consumers who can begin to see advertising in a completely different way – as memorable, enjoyable extended experiences, instead of annoying distractions that interrupt featured content.”

React’s goal is to create positive, engaging advertising experiences that evolve to being interspersed within traditional media content, positioned as sponsored “micro game shows” like that found inside Super Squares®. “In the not-so-distant future, we see Reactive Ad Pods on TV (and even streaming programs) actually attracting consumers back to live content viewing, because of the rewarding competitive experiences they deliver. The ultimate goal would be for Reactive Ad Pods to become a calling card that attracts large live audiences – think of them as “must-see-TV advertising,” added Maggio.

A vital part of the “micro game show” appeal is that it’s a free and fun in-app competition where contestants can earn points and potentially win from a large prize pool funded by content sponsors. To date, React has deployed reactive advertising agreements with brands including Guaranteed Rate, Herman Miller, Indian Motorcycles / Polaris and the Pro Football Hall of Fame.

As part of the most recent campaign, “Home Free Until 2023,” presented by Guaranteed Rate, Super Squares® is offering six contestants the chance to have their mortgage or rent paid throughout 2022, up to $20,000. Two winners have already been selected, with additional winners selected every Monday through Dec. 27.

“I’m glad I signed up. This is my second week [playing Super Squares],” said recent Super Squares® winner Lance Knutson as he accepted his prize of mortgage-free living for a year. “I’ve been watching the ads, trying to get all of the extra points. I’ve been paying attention.”

As esteemed radio personality and Super Squares® spokesman Mike Golic said in a recent Super Squares® live stream, “No one will ever pay more attention to an ad than they will when they can get their mortgage paid for a year.”

In the coming months, React will be announcing the next phase of programming as well as new sponsors and capabilities which are designed to disrupt the fundamental way consumers interact with advertising – continuing to transform audiences from passive observers into engaged and “reactive” participants.