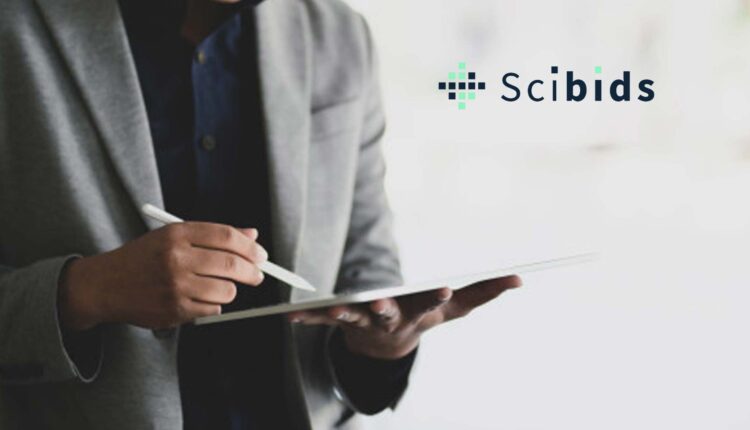 With Scibids, campaign managers leverage the most granular impression-level data in a few clicks and push back customized bidding models into their programmatic buying platforms through native DSP API’s. This process improves KPIs by about 30 to 70 percent while reducing the level of redundant optimization stresses on media traders.

Drawing from their PhD in Machine Learning and background in ad tech and financial markets, respectively, Scibids’ two founders, Rémi Lemonnier and Julien Hirth, built a SaaS platform that mirrors the innovation and sophistication of stock trading.

“Our topline is doubling year-over-year since inception,” said Hirth. “Scibids software is used to optimize hundreds of billions of impressions yearly. Expanding into the U.S. market enables us to offer premium support to our U.S.-based clients and to meet the inbound demand from that market since early 2018 to the present. We were able to validate the market fit and know there is strong interest and ability to gain traction.”

Scibids has raised $3 million in Series A funding led by IRIS capital, a well-known VC firm in the adtech industry backing up other successes like Adjust or Zeotap.

Based in New York, Schwartz is responsible for all U.S. sales and operations at the company. Eric says it is his mission to make AI-based media buying a reality for programmatic specialists. Before starting with Scibids Schwartz spent five years at MiQ, a leading global marketing intelligence company and one of the most successful in the U.S. among European adtech companies in the past decade. He began as Director of Sales for New York City and rose through the ranks to become Regional Vice President of Brand Solutions, East, by September of 2018. During his tenure, Schwartz led a three-person team that drove $150 million in sales.

“With the abundance of data made available in the programmatic ecosystem, I knew that AI would be best suited to maximize performance and productivity, so I was on the lookout for a solution. Scibids is just that.” Schwartz said. “It’s really the future of RTB and that’s why I joined. Scibids makes every day media trading more efficient and scalable and we do it in all the trusted DSPs.”

“Eric’s deep experience in programmatic media buying and sales and his grasp of how technology facilitates both, really stood out as we sought someone with knowledge of the U.S. market to establish us here,” said Lemonnier. “In his 12-year career, he’s grown two other successful start-ups from inception and weathered enough challenges in the ad-marketing industry to know how to find opportunity and navigate uncertain times.”